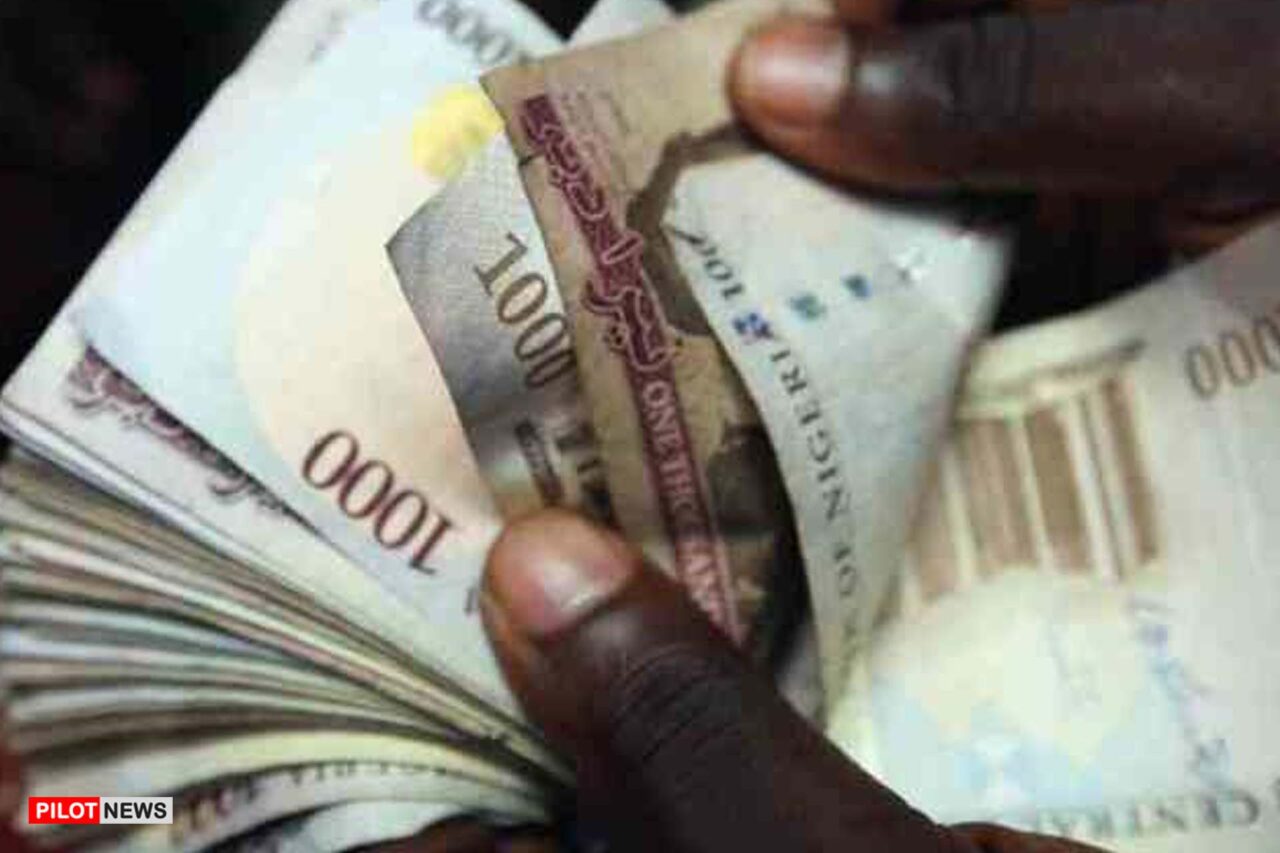 LAGOS — Analysis has revealed that in the last five years, Lagos and Rivers states have contributed about N3.9tn of the N5.6tn of Value Added Tax (VAT) realized by the Federal Inland Revenue Service (FIRS), a Federal Government agency responsible for the collection of VAT on behalf of states and the Federal Capital Territory.

From the percentage generated by the two states, there are obvious tensions that the revenue accruing to the VAT common purse might significantly drop.

The administration of tax in Nigeria is modeled after the fiscal system of the country. This means that the Federal, State and Local governments have the responsibility of collecting tax.

This is in line with the provisions of the 1999 Constitution as amended. The FIRS is federal tax body, at the state level, there is the Board of Internal Revenue service of various states (SBIR) while the Local government also collects taxes through the committee set up within its power.

The Federal Inland Revenue Service (FIRS) collects taxes that are paid by companies and Federal Capital Territory. It is their responsibility to ensure that all taxes collected are duly remitted to the Federal Government.

However, it is essential to note that, before the legal war between Rivers State and the FIRS, and Lagos joined recently, the money collected as VAT was shared among the three tiers of government. The Federal Government takes 15 percent; States get 50 percent while Local Governments have 35 percent. In all, the FIRS deducts four percent as its cost of collection.

Examples of such tax collected by FIRS are: Companies income tax, withholding taxes on companies, petroleum profit tax, value added tax, stamp duties on corporate entities in the FCT, among others.

The State Board of Internal Revenue (SBIR) performs the responsibility of administering Personal Income Tax. The SBIRs are responsible to the State government in terms of accounting and remitting these collected taxes to the coffers of the State government. Examples of such tax collected by SBIRs are: withholding taxes on individual, rent, consultancy/professional fees, and technical services, stamp duties on individual and corporate entities in the state.

The Local government also collects taxes through the committee set up within their powers. They collect taxes, rates and fines posted under its jurisdiction and are responsible to the Local government chairman for all taxes collected.

Examples of such tax collected by the local government are: Shops and Kiosks rates, Tenement rates, marriage, and birth and death registration fees. Naming of street registration fees, excluding any street in the State Capital, Motor Park levies among others.

Meanwhile, apart from the above-mentioned bodies of tax collectors, there is the Joint Tax Board at the center. The board primarily contributes to the advancement of the tax administration in Nigeria, especially in the area of harmonization of Personal Income Tax administration throughout Nigeria. The board came into existence by virtue of the provisions of section 86 (1) of the Personal Income Tax Act cap. P8 LFN 2004.

Highlights of VAT Bill Proposed, Passed and Signed Into Law This Week In Lagos