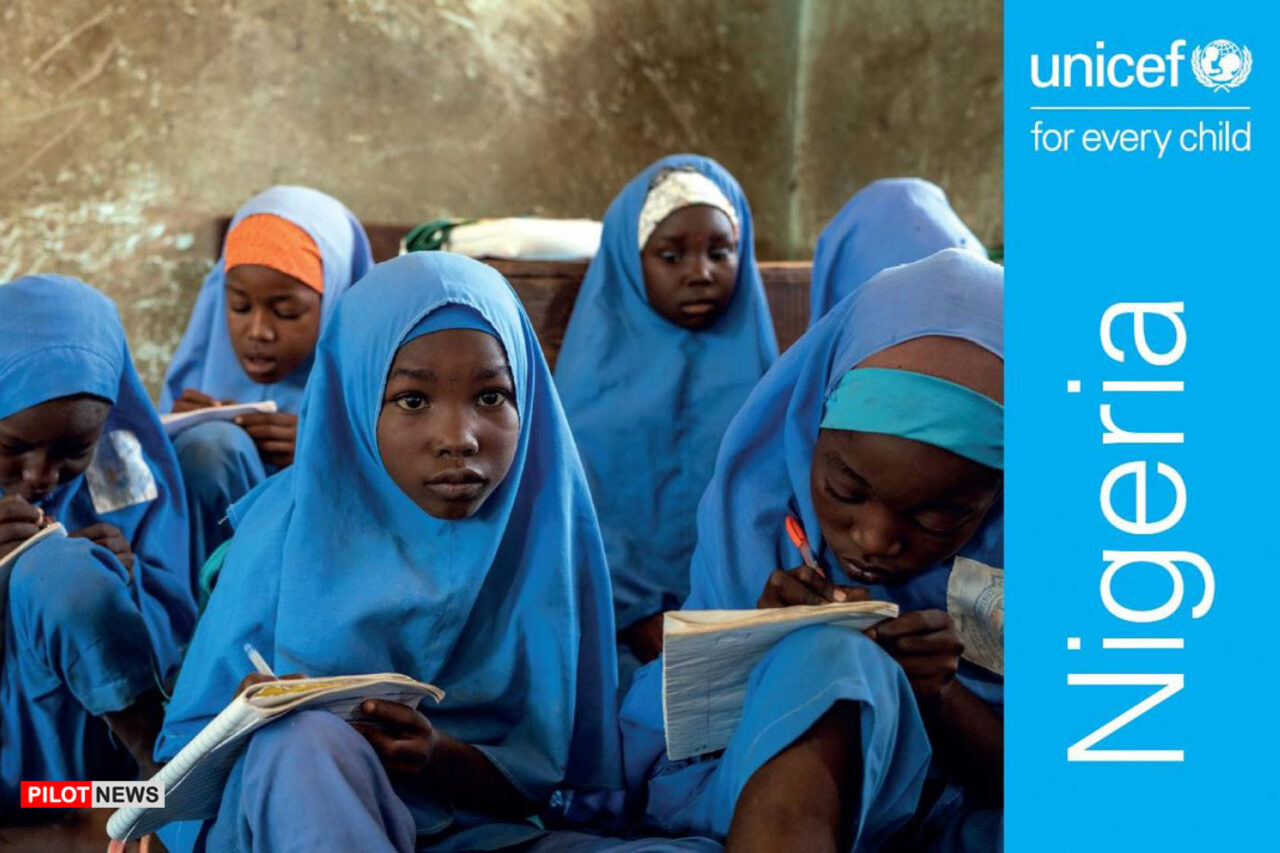 No fewer than one million children in Nigeria are unable to return to school due to the terror caused by insecurity according to the United Nations Children’s Fund (UNICEF).

The organisation disclosed this in a statement issued on Wednesday.

UNICEF noted that of the 37 million children who started school at the beginning of the year, no less than 1 million have backed out due to fear of attacks.

“As more than 37 million Nigerian children start the new school year this month, at least one million are being left behind, afraid to return to school due to insecurity.

“Learners are being cut off from their education and other vital benefits schools provide, as families and communities remain fearful of sending children back to their classrooms.

“This is due to the spate of school attacks and student abductions in Nigeria over the last several months and the current climate of insecurity.

“So far, this year, there have been 20 attacks on schools in Nigeria, with 1,436 children abducted and 16 children dead. More than 200 children are still missing,” UNICEF stated.

He noted that children affected risk losing every access to education.

“For the most vulnerable children, including children affected by conflict, girl children, and children with disabilities, their risk of never stepping into a classroom in their lifetime is skyrocketing,” he said.

He called for the adoption of proactive efforts to end insecurity and stop the consistent attacks on schools.

“We need to end this insecurity and make our priorities clear, that Nigerian children can and must be allowed to benefit from an education in a safe space.

“A child’s first day of school should be an exciting event for parents and children, a landmark moment in their young lives, signaling new learning and new friends that will impact their futures. This moment is being stolen from around a million Nigerian children this year, as insecurity threatens their safety and education.

“The number of years of education a child receives also directly affects their future earnings. Every hour a child spends in the classroom is precious. It is an opportunity to expand their horizons, maximise their potential and build their country’s future.

“With each passing moment, countless amounts of opportunity are lost. We must put our children’s future first. We can and must tackle insecurity, stop attacks on education, and keep schools open. The clock is ticking for our young students,” he added.

Four Months After, AIB Submits Interim Report on Crash That Killed Former Chief of Staff, 10 Others