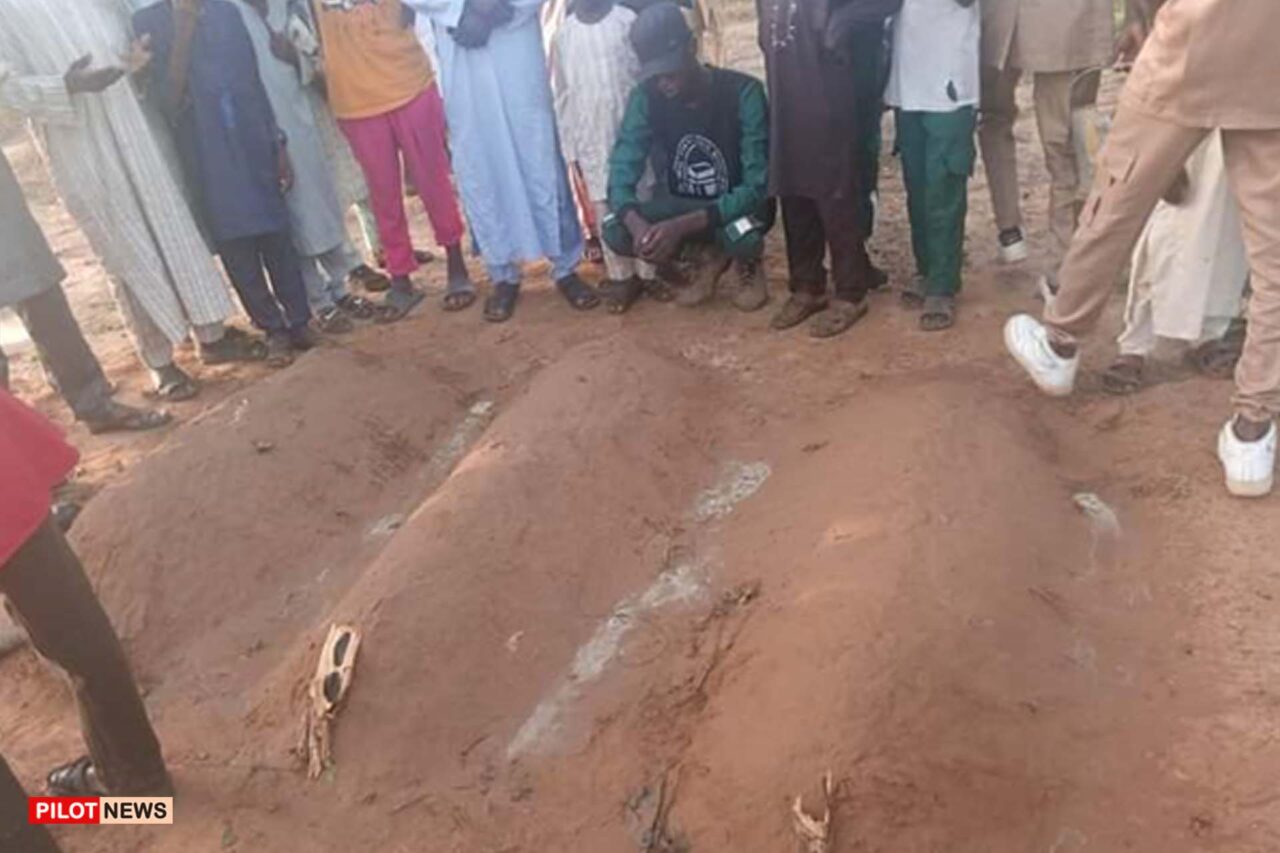 A 25-year-old housewife, Khadija Yakubu of Potiskum in Yobe state has been arrested by Police operatives for allegedly poisoning her three stepchildren to death in Yobe state.

ASP Dungus Abdulkarim, Police Public Relations Officer (PPRO) Yobe Police Command, confirming the incident, said “On Friday, around 10:00 am, a woman in Masakar Makafi area, behind Kara Primary school Potiskum, killed three of her stepchildren by putting poison in the tea she offered them to drink for breakfast.

He added that investigations have commenced unraveling the circumstances of the case for subsequent prosecution.

According to him, the children were rushed to a hospital after drinking the tea prepared by the said suspect in the early hours of Friday at about 10:30 am, 17 September 2021, when they started convulsing and vomiting.

Commenting, Alhaji Haruna Potiskum, father of the 3 children and husband to the suspect disclosed that the poison used to kill his children by his wife have been found in her room.

Haruna said during the burial of his children that, “I am the father of the victims poisoned by my wife, Hadiza Alhaji Haruna, who is 25 years old.”

“The remaining poison used in the tea for breakfast prepared by my wife has been found in her room.

The children have been buried on Saturday according to Islamic rites.