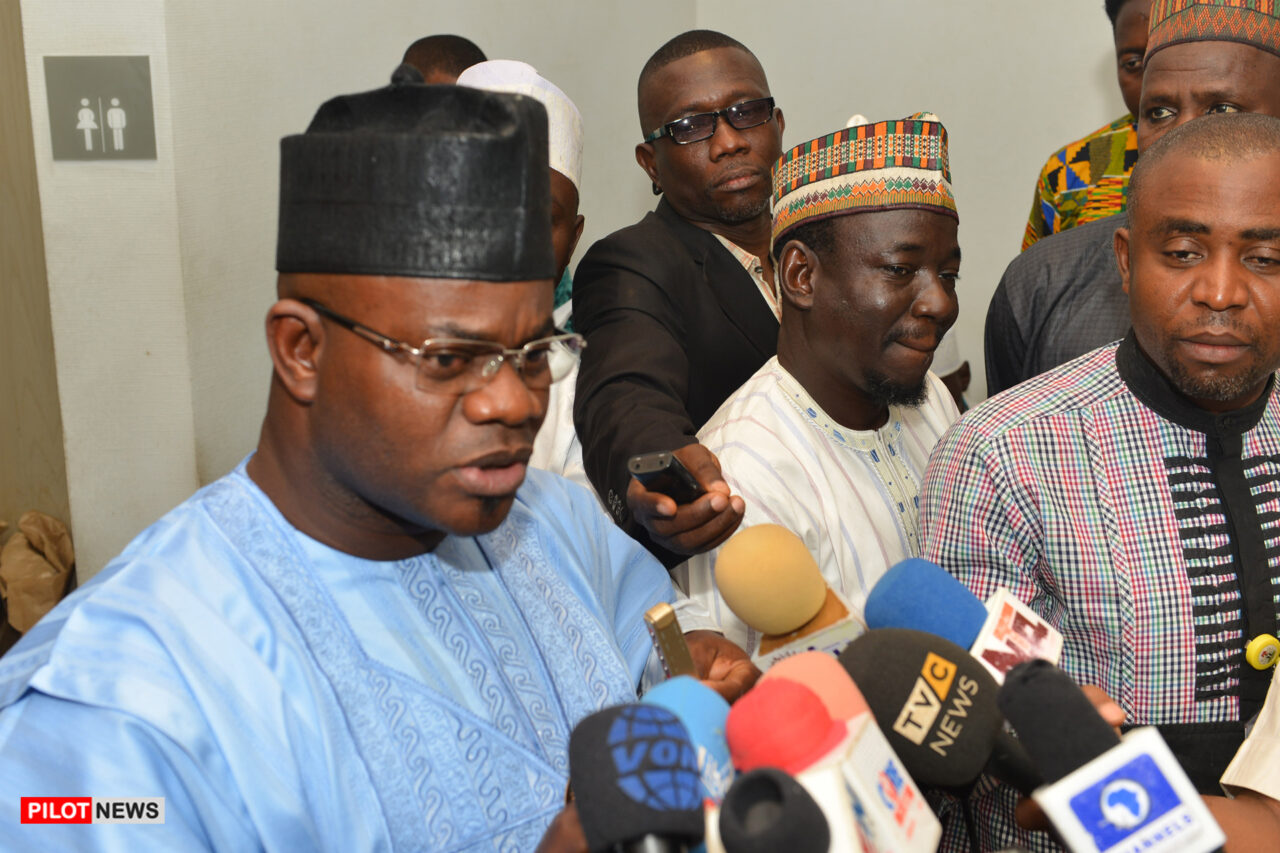 GOMBE —The stand of the Lagos and Rivers state government on the collection of value-added tax (VAT) should serve as a wake-up call to other states says Inuwa Yahaya, governor of Gombe state.

Yahaya admitted that the Gombe state government would be unable to pay salaries without the income generated from VAT.

He said this while speaking to some All Progressives Congress (APC) stakeholders from Gombe south senatorial district on Monday.

He noted that 35 percent of the state’s earnings was from the tax.

Yahaya said the reason why Lagos and Rivers could boast over VAT collection was because of the industries they have in their states, hence, “we must wake up to the reality on the ground”.

The commissioner urged both sides to put sentiment aside and their brothers’ keepers.