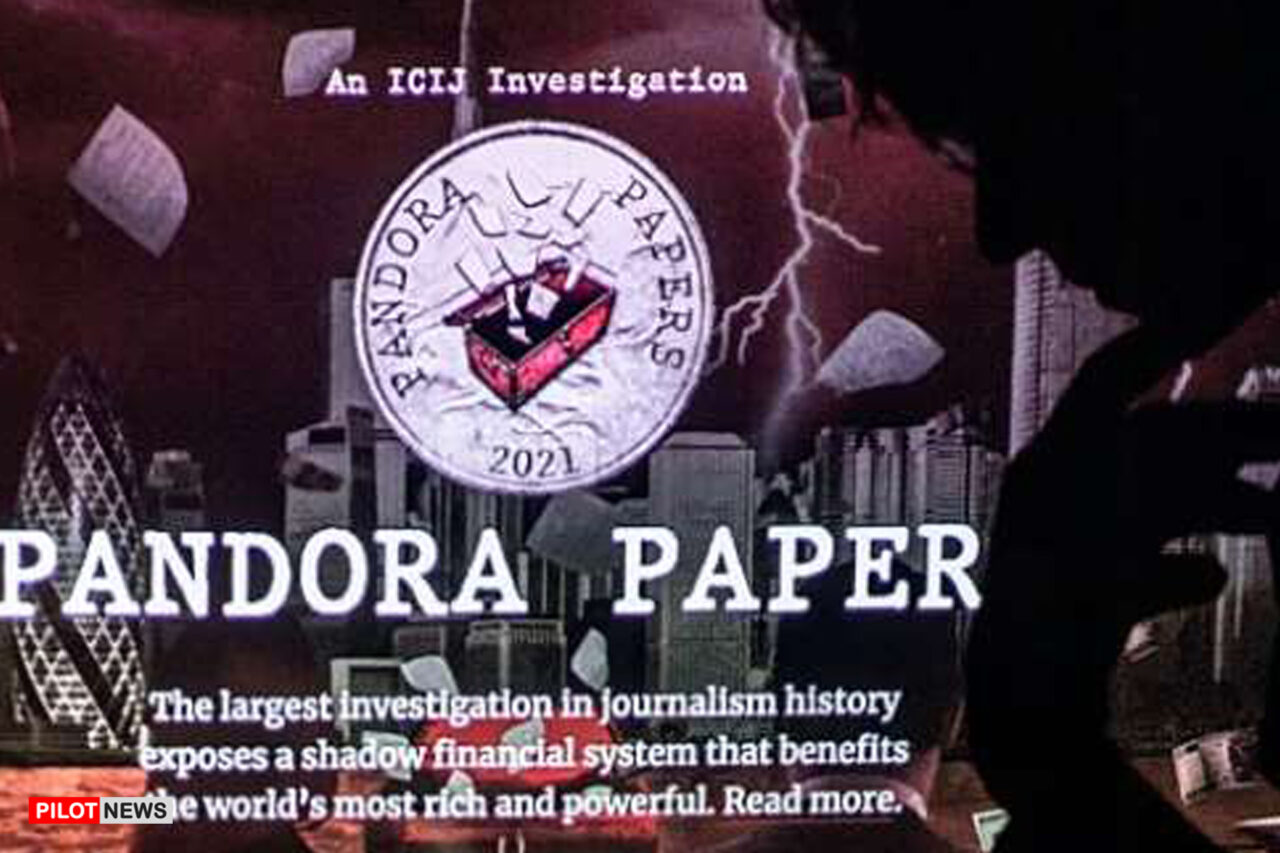 Governor of Osun State, Adegboyega Oyetola, has denied reports by the Pandora Papers linking him to multi-billion naira business and property ownership overseas.

The Pandora Papers is an investigation carried out by the International Consortium of Investigative Journalists, which exposed shady deals as well as hidden wealth owned by hundreds of politicians and serving heads of governments in countries across the world.

According to the investigation, Oyetola was said to have bought a multi-billion naira property in Westminster, London, which formerly belonged to Kolawole Aluko, an international fugitive wanted by law enforcement agencies in Nigeria and the US for money laundering.

The property was said to have been purchased in 2017, via Aranda Overseas Corporation, a company in which Oyetola served as director.

He was also said to have held a position as Director in Global Investments Offshore Limited up until 2018, and throughout his tenure as Chief of Staff in former Governor Aregbesola’s administration, thereby violating Nigeria’s code of conduct law for public officers.

In response to the Papers which were published on Sunday, Chief Press Secretary to the governor, Ismail Omipidan, has released a statement denying the allegations.

The statement, made available on his Facebook page on Saturday, stated that the governor had resigned his position as director of Aranda Overseas Corporation in 2011 when he took up a political appointment in Osun State.

“Since 2011 till date, he has had no association, dealings and business transactions with the said company, as he is neither a director nor shareholder of the said company.

“He, therefore, could not have acquired the said property in 2017 either directly or through the said company as being alleged,” the statement read.

The statement further denied any links between the governor and the said Mr. Kolawole Aluko.

It also claimed that the governor “complied fully with the law of the land by exiting Global Investments Offshore Limited as a director in 2011, upon his appointment as the Chief of Staff to the immediate past governor of Osun, Rauf Aregbesola.”