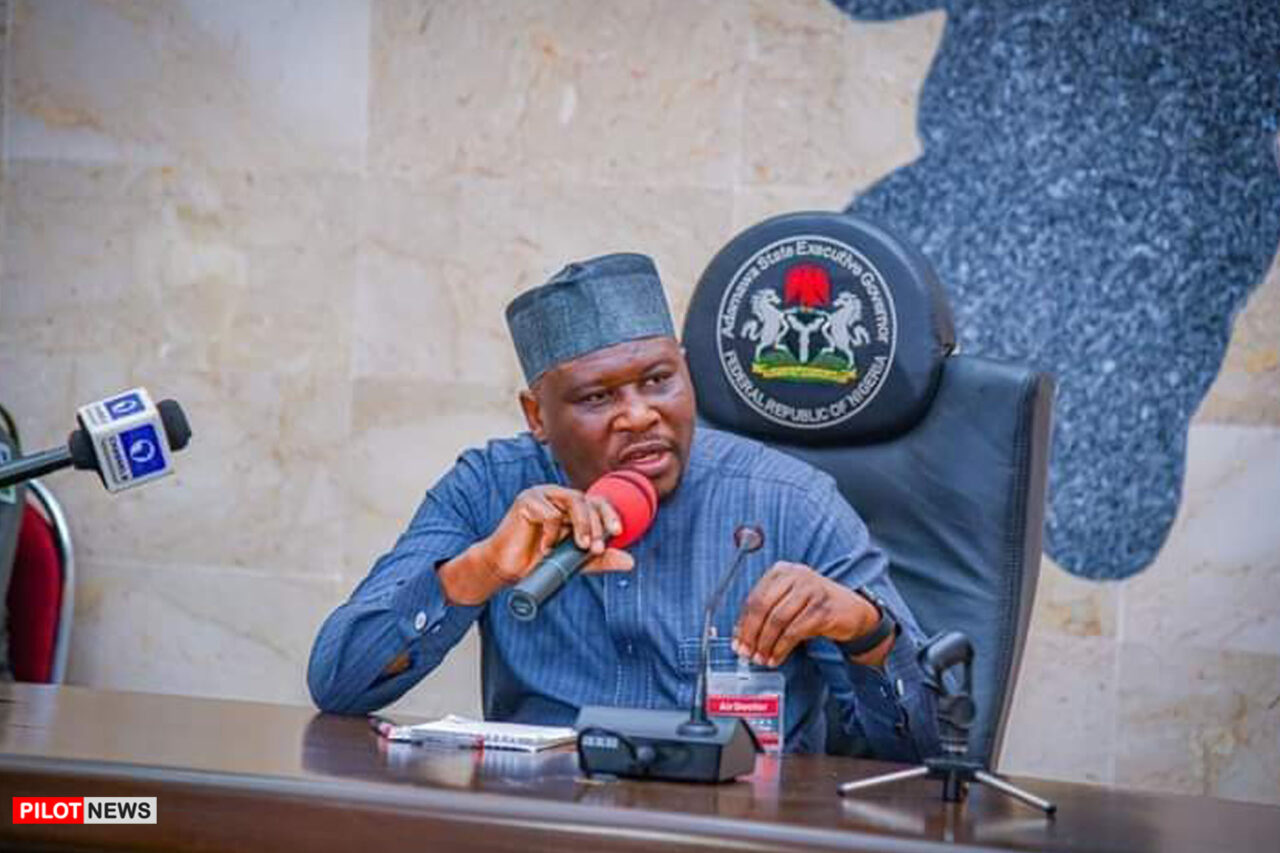 YOLA — Gov. Ahmadu Fintiri of Adamawa has directed for the immediate promotion of Mubi II Primary School Headmaster,  for denying access to the opposition All Progressive Congress ( APC ) to conduct local government Congress in the school.
The News Agency of Nigeria ( NAN) reports that the APC National Caretaker Chairman and Gov. of Yobe state, Alhaji Mai Mala Buni, has announced that the September 5, 2021 local government congresses in Mubi North and Mubi South LGAs as ” inconclusive”.
Bruni , however, fixed Oct. 12, for rescheduled congresses in the two local government areas.
Mr.Solomon Kumangar, Director General, Media and Publicity to Gov. Fintiri, disclosed this in a statement on Wednesday in Yola.
Kumangar said that the headteacher, Ahmed Faruk, prevented the APC members from conducting their rescheduled local government congresses because pupils were attending classes.
According to Kumangar,  governor Fintiri was impressed with the action of the headmaster and has ordered that the education authority promote Headmaster Faruk with immediate effect.
He said the headteacher has exhibit professionalism and dedication to service which he deserved to be recognised and rewarded.
“The Headmaster deserved commendation for rejecting all advances made by politicians to send away his Pupils from school for just political reasons.
” It is very rare to have accomplished such a task without flops”. Fintiri quoted as saying.
“The promotion is a reward for outstanding performance as a non-compromising headmaster to spur others to always display a high sense of professionalism in whatever task they are assigned to perform.
“This will not only improve the system but also guarantee success in all educational operations in the state”. Fintiri added.

Swazi Students Resist Monarchy to Continue the Fight for Democracy