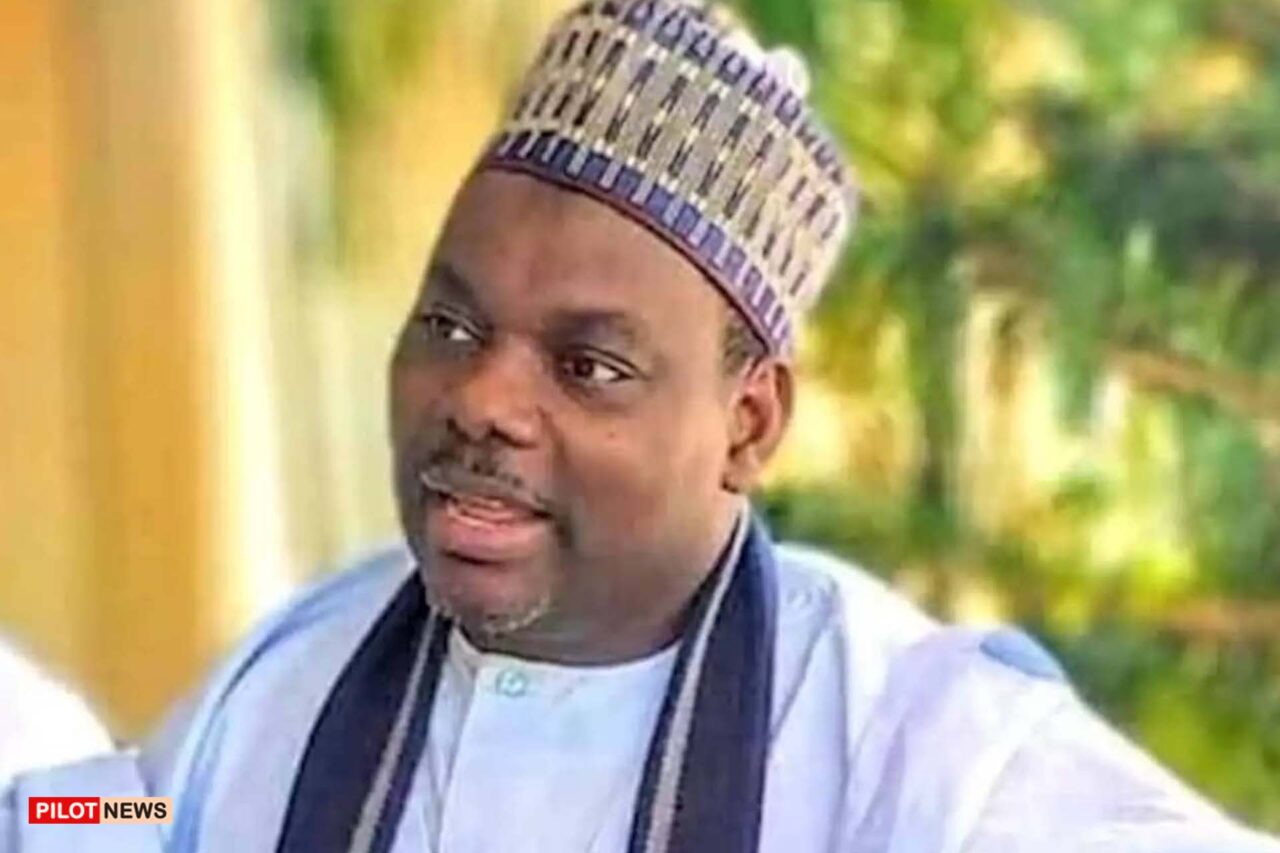 KANO — Governor Abdullahi Ganduje of Kano state for the second time in a year has sacked Engr. Mu’azu Magaji (Dansarauniya) under his administartion.

Magaji who was a commissioner was first sacked after a post on Facebook indirectly mocked the death of Abba Kyari, erstwhile Chief of Staff to President Muhammadu Buhari, who had died of complications from COVID-19.

However, on Monday, Commissioner for Information, Muhammad Garba, in a statement announced the sacking of Magaji over what was described as “poor performance and insubordination”.

The statement said the governor directed Magaji to hand over the affairs of the committee to the Deputy Executive Chairman, Aminu Babba Dan‘Agundi, Sarkin Dawaki Babba.

The statement said the former commissioner failed to live above board in carrying out the responsibility assigned to him to oversee the project.

“His leadership of the committee, which is to among other things, to coordinate in close partnership with the NNPC on timely implementation of the project has not been forthcoming in working to achieve the desired objective, the statement added.

Is It A Waste of Time to Explain Oneself?: Helen Paul's Black Eye Attributed to Domestic Violence

OPINION: How Anambra Governorship Electoral Victory is Determined by Elites