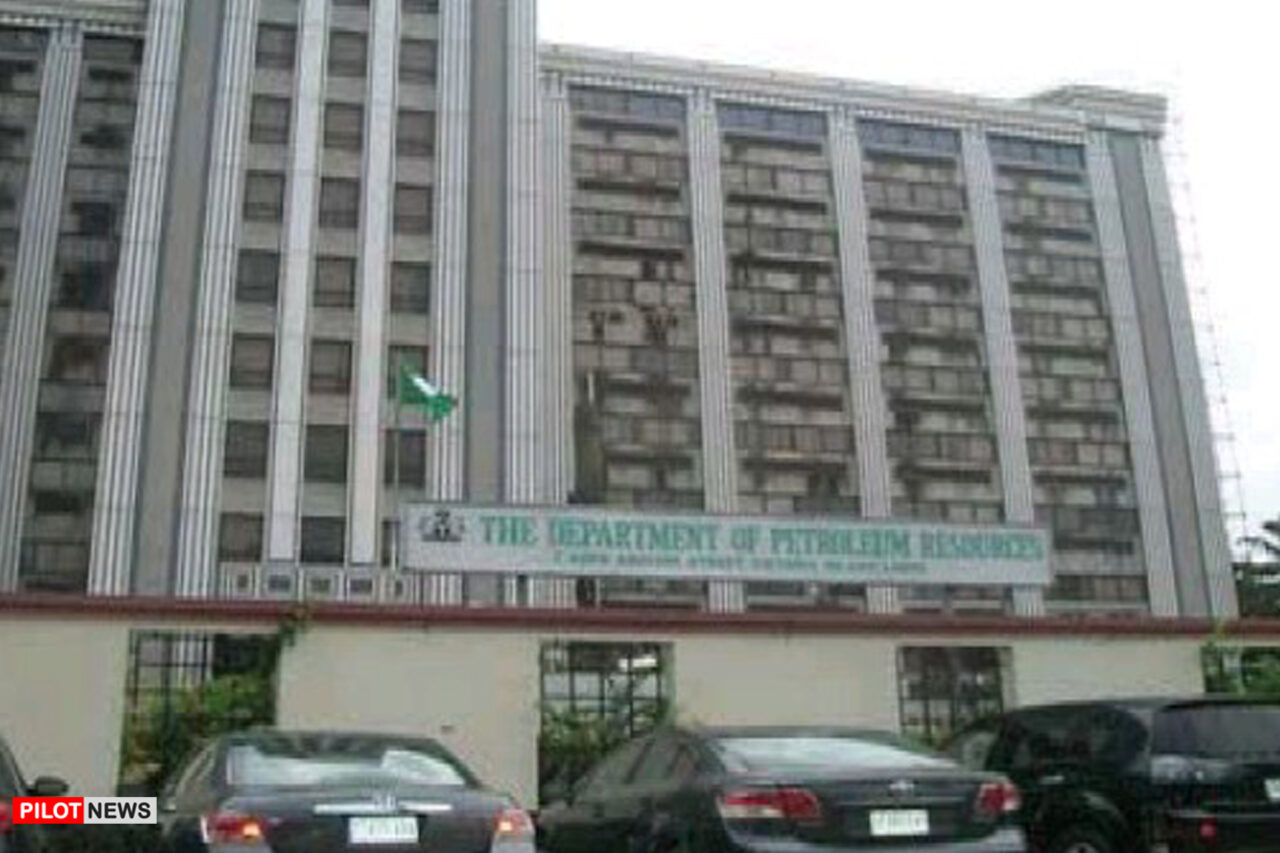 ABUJA — Oil production in Nigeria rose to an average of 1.25 million barrels per day in September from 1.24 million the previous month according to data from the Department of Petroleum Resources (DPR).

According to the 2021 crude oil and condensate production report, the increase represented 0.8 percent from the August production figure.

However, it is still among the lowest since January 2021.

Recently, vice-president Yemi Osinbajo had admitted the country’s low oil production affected earnings and revenue for the government as projected in the 2021 budget.

He noted that the various shutdowns in some of the wells contributed to low production and impacted revenue.

“Revenue, of course, improved despite oil production issues. Although much lower than projected revenue in the budget due to problems in oil production,” Osinbajo said.

“We are producing less than our OPEC quota.

“Shutdowns or shut-in in some of the wells, and the various problems of getting them back up have generally tended to reduce our oil revenue as you see in the GDP report.”

However, Nigeria is still performing below the OPEC quota with an average of 1.36 million barrels per day in January 2021 to 1.25 million b/d in September.