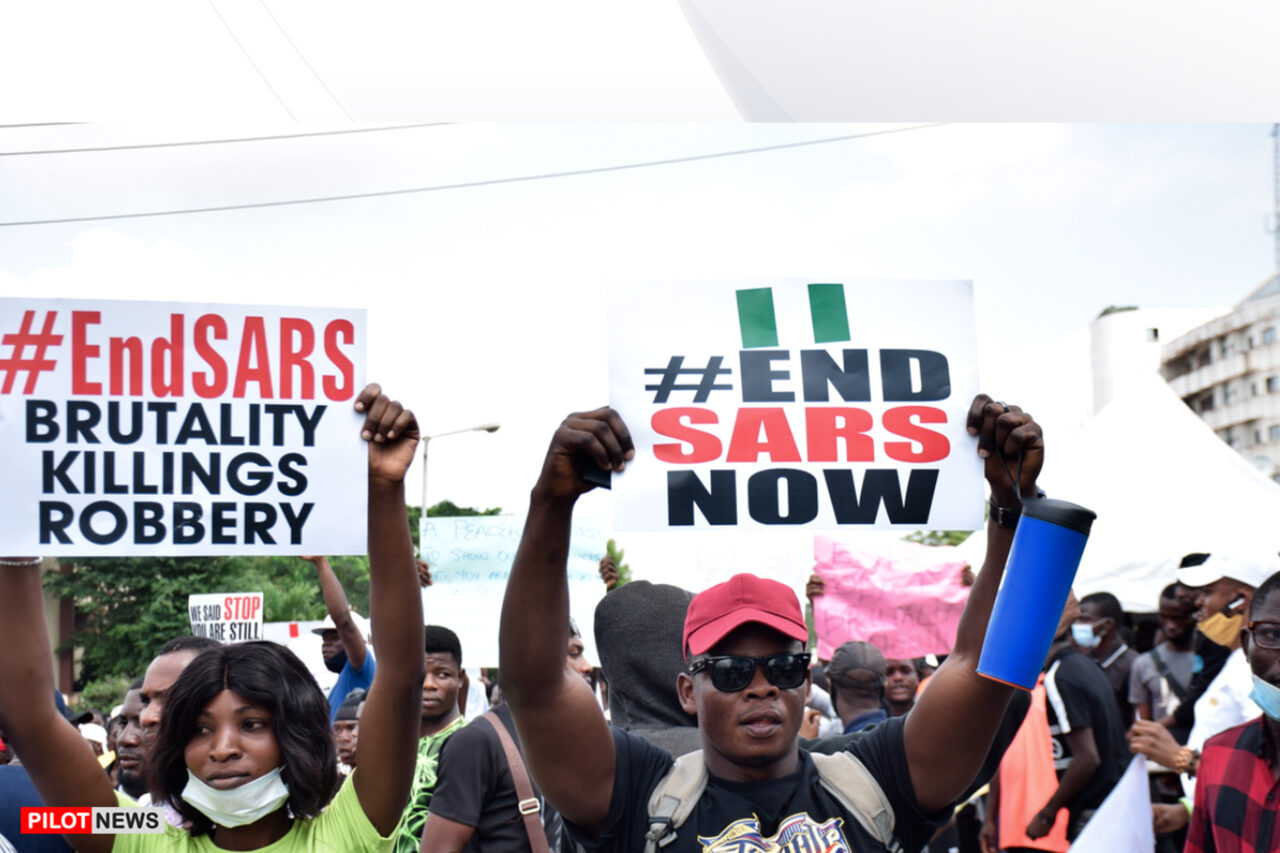 LAGOS — The Lagos State Judicial Panel of Enquiry and Restitution for Victims of Special Anti-Robbery Squad (SARS)-related abuses and the October 20 Lekki Tollgate shootings has ended its assignment.

The Panel of Enquiry was set up by Governor Babajide Sanwo-Olu last year to adjudicate cases of police brutality in the state.

Justice Doris Okuwobi, who presided over the nine-man panel, ended the sitting with compensations for victims and recommendations to the government.

She said the panel awarded N148.2 million as compensation to 24 petitioners, bringing the total amount awarded since the panel commenced sitting on October 26, last year, to N410 million to 71 petitioners.

Justice Okuwobi explained that the panel received 255 petitions from members of the public out of which 252 were considered for hearing, adding that it was able to decide on 182 petitions.

She noted that fifty-two petitions were not heard due to time constraints. They would, she explained, be included in the Panel’s reports for necessary advice and actions to be taken by the Lagos State government through the Ministry of Justice.

The panel judge assured those whose petitions were either not concluded – but were adjourned sine die – or not taken, not to despair.

“The panel has officially ended its sitting today (yesterday). Starting from tomorrow, the panel will no longer sit.”

“Tomorrow, October 19, was actually the end of the panel’s sitting, but since it’s a public holiday, the sitting officially ends today. The panel sitting has officially ended, but we are still working.”

According to her, some of the recipients of yesterday’s compensation awards were the late Ayodele Solaja family, which received N10 million.

A petitioner, Mrs. Adeola Mukaila, who was brutally beaten by policemen and her co-petitioner, Stella Edegwa, were awarded N700, 000 and N500, 000 for their ordeals.

Esther Sylvester, whose father, Okoronkwo Sylvester, was shot dead by policemen in the Tejuosho area of the state, got N10 million compensation.

The retired judge hinted that a body to treat cases of human rights abuses might be set up by the state government to handle some of these petitions.

On October 20, 2020, Lekki Tollgate ‘shootings’, Justice Okuwobi said it was being prepared, noting that the investigation of the incident, including the taking of evidence and exhibits, had been completed.

The judge assured petitioners that the panel’s recommendations would include compensation to victims, if any, of the Lekki Tollgate incident, among other recommendations.

Police victims of the violence, if any, would also not be left out of any recommendations for compensation.

Responding to a plea by one of the protesters’ lawyers, Mr. Adeshina Ogunlana, about making the Lekki Tollgate shootings report public, the judge noted that the panel’s duty, first and foremost, is to abide by the resolution of the National Economic Council (NEC) requiring it to submit the final report to the government.

The panel said it would submit two reports to the Lagos State Government through the supervising Ministry of Justice.

The reports are the findings and recommendations on the Lekki Tollgate shootings on the one hand and another one on the Nigerian Police-related abuses, especially the disbanded SARS.

There were no fewer than 14 petitions relating to the alleged shooting incident, out of the 255 petitions received by the panel between October and December 2020.