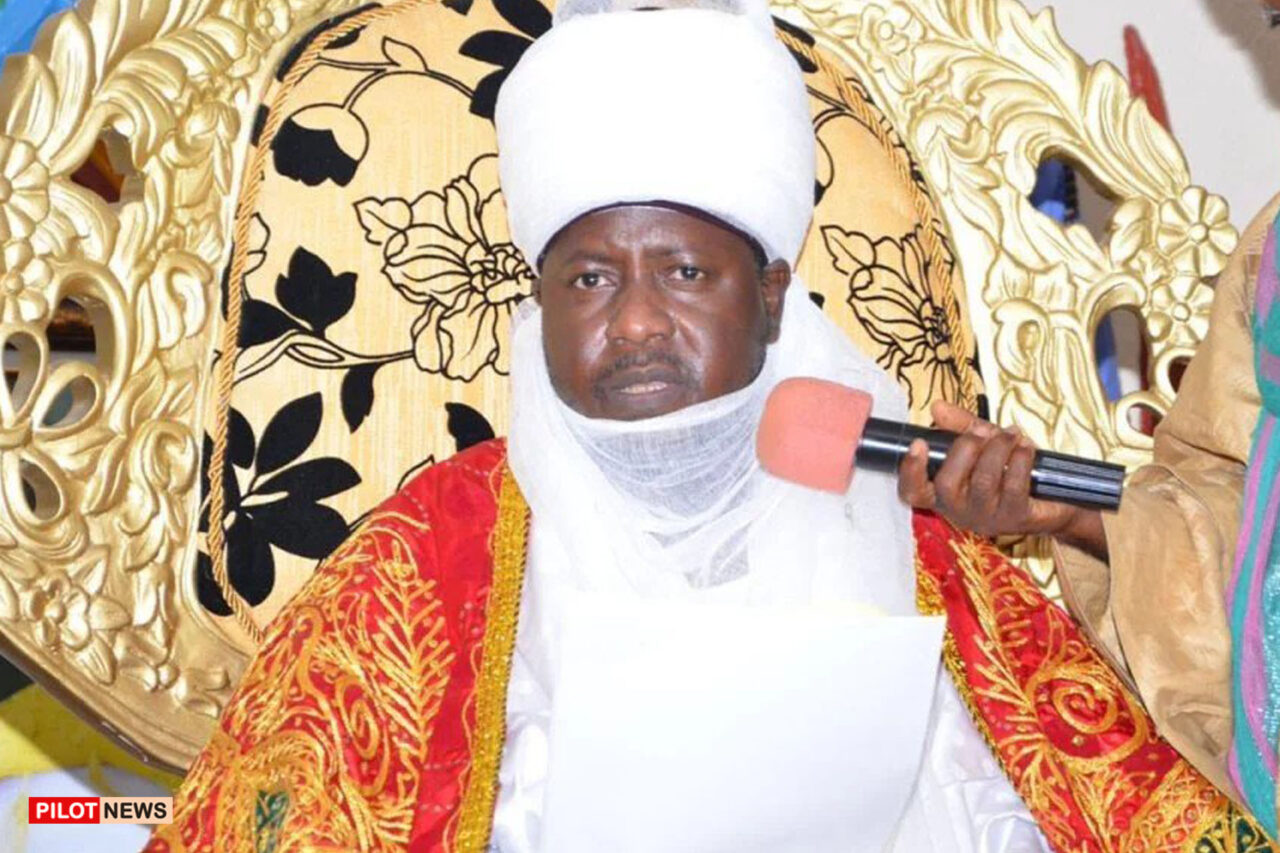 BAUCHI — The Emir of Bauchi, Alhaji Rilwanu Sulaimanu Adamu, has ordered the immediate dethronement of four village heads in Toro Local Government Area of the state.

A statement signed by the Secretary to the Bauchi Emirate Council, Malam Shehu Muhammad, and made available to journalists said the dethroned village heads were those of Buruku; Turkunyan Biru; Gamawa and Zomo villages.

The statement then directed the District Head of Lame, Alhaji Aliyu Yakubu Lame, and the village head of Tama to immediately replace the dethroned village heads with deserving ones and forward their names to the Emirate Council for necessary action.

“The decision on their dethronement was taken by the emirate council after they were found guilty of hosting unknown strangers suspected to be criminals in their domains without notifying their superior officers or security agents,” the statement said.

The statement added that the affected village heads were found complicit in abetting criminal elements in their respective domains, leading to restlessness in the area.

It added that the affected village heads were also found culpable of destroying forest resources at the Lame/Burra Game Reserve, which the statement noted posed a threat to the security of the area.

At one of the meeting with security agencies and local government chairmen, Bauchi State Governor, Senator Bala Abdulkadir Mohammed indicted traditional rulers in the state of aiding and abetting bandits to foment trouble in parts of the state.

The governor noted that there was a lot of connivance between local government officials, state ministry officials, and traditional institutions with bandits to short a change people at the local level in the state.

“Recently, we are experiencing a surge in terms of activities of some miscreants and terrorists, especially bandits that are going around some local governments in the state.

“They have abducted a lot of people and there has been some loss of life and property and of course our security agencies have been doing very well,” the Governor said.