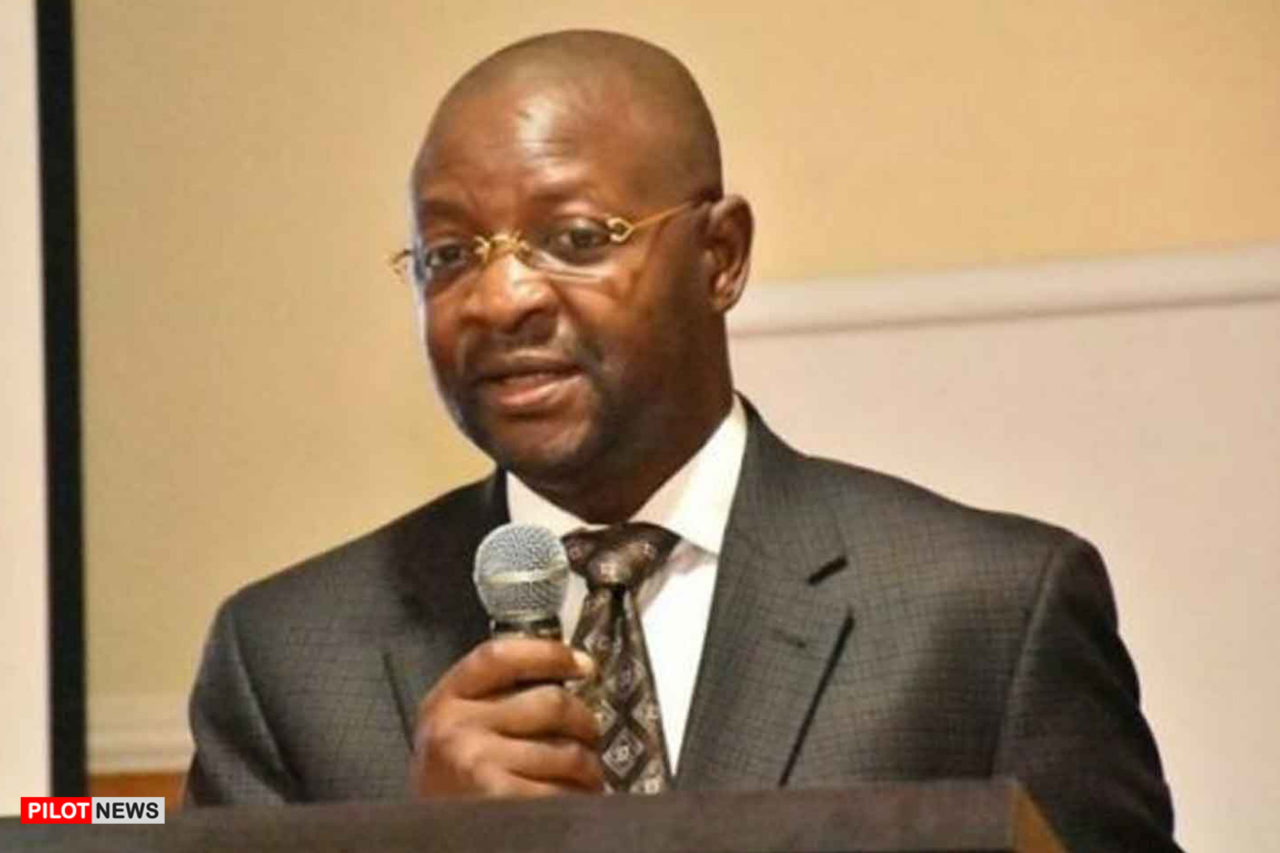 ABUJA — The Minister of Youth and Sports Development, Mr. Sunday Dare, has said that 6,054 Youths have so far benefited from the Nigerian Youths Investment Fund, receiving between N250,000 to N3 million each.

The minister said this when he appeared before the House of Representatives Committee on Youth Development on Monday, in Abuja, to defend his ministry’s 2022 budget proposal.

He stated that the Federal Government was in a hurry to get support for Nigerian youths, “and as we speak today, 6,054 have benefited from the Nigerian youths investment fund.”

Dare said that the ministry had gone ahead to make sure that it released the names of the beneficiaries on its website, including the amount they received and the sector in which their SMEs operated.

“Our goal is to ensure that we increase the number of beneficiaries, which is why we have developed, as a ministry, our own loan management system.

“The loan management system will give us 100 percent control, it will also open the door for us to access the N25 billion directly from the finance ministry.

“The initial amount that we wanted from the Central Bank of Nigeria was N12.5 billion, out of that amounts only N3 billion has been made available, which was disbursed using the CBN’s financial framework”, he said.

Dare noted that there are no countries that had been able to fight youth unemployment without a deliberate policy on investing in the lives of the youths.

He said that the nation had a massive youth population, and most of them are waiting for opportunities for digital skills to upscale themselves and make themselves entrepreneurs.

These had been the focus of the ministry’s budget year in, year out and 2022 would not be different, he added.

Rep. Yemi Adaramodu, the Chairman of the Committee, expressed concern over the ever-increasing number of unemployed youth in the country while urging the minister to ensure that something urgent was done to curtail the level of unemployment among the youth.

Foundation Empowers Over 1,000 Women With Starter Packs Worth 10 Million