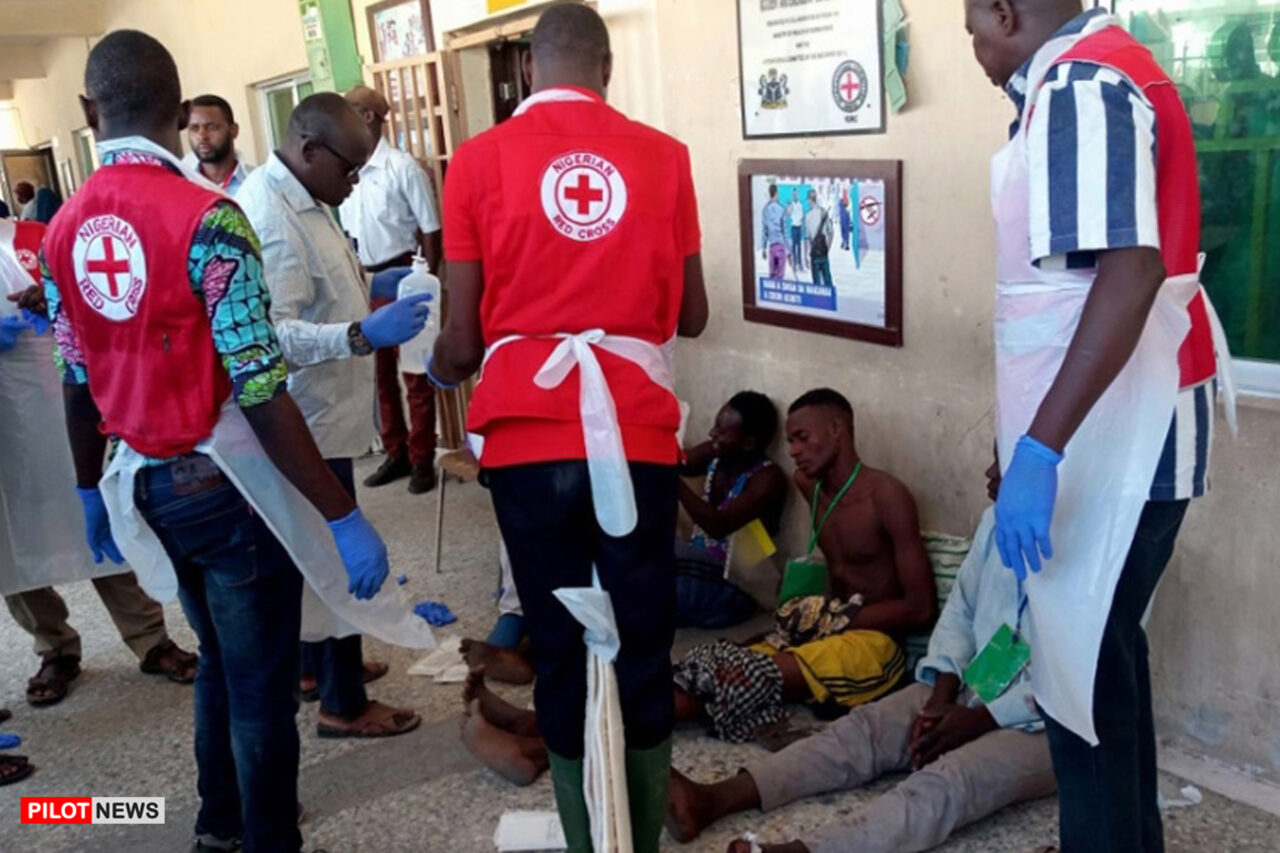 YOLA — Members of the First Aid Group of Fityanul Islam of Nigeria (FAGFIN), Adamawa state have been reminded of the need to operate within the confines of the law and fear Allah in the course of discharging their duties as First Aiders.

Alhaji Aliyu Abubakar Bindir, the State Director of the Group gave the reminder in an interview in Yola, also called on them to be honest and trustworthy in dealing with people.

“Don’t relent in your efforts of rendering first aid to Muslims and non-Muslims as well as animals, bearing in mind that your work is humanitarian and would be rewarded by Allah,” he said.

Bindir stated that he had embarked on a tour across the 21 local governments in the state to assess the performance of the members and their challenges and so far have visited Shelleng, Guyuk, Lamurde, Demsa and Numan in the Southern part of the state.

“Capacity building workshop would soon be organized for the members across the state with a view to acquaint them more with the rudiments of their duties as first aiders because a similar workshop was conducted last year,” he said.

Bindir enumerated lack of adequate working materials as some of the challenges confronting members of the organization.