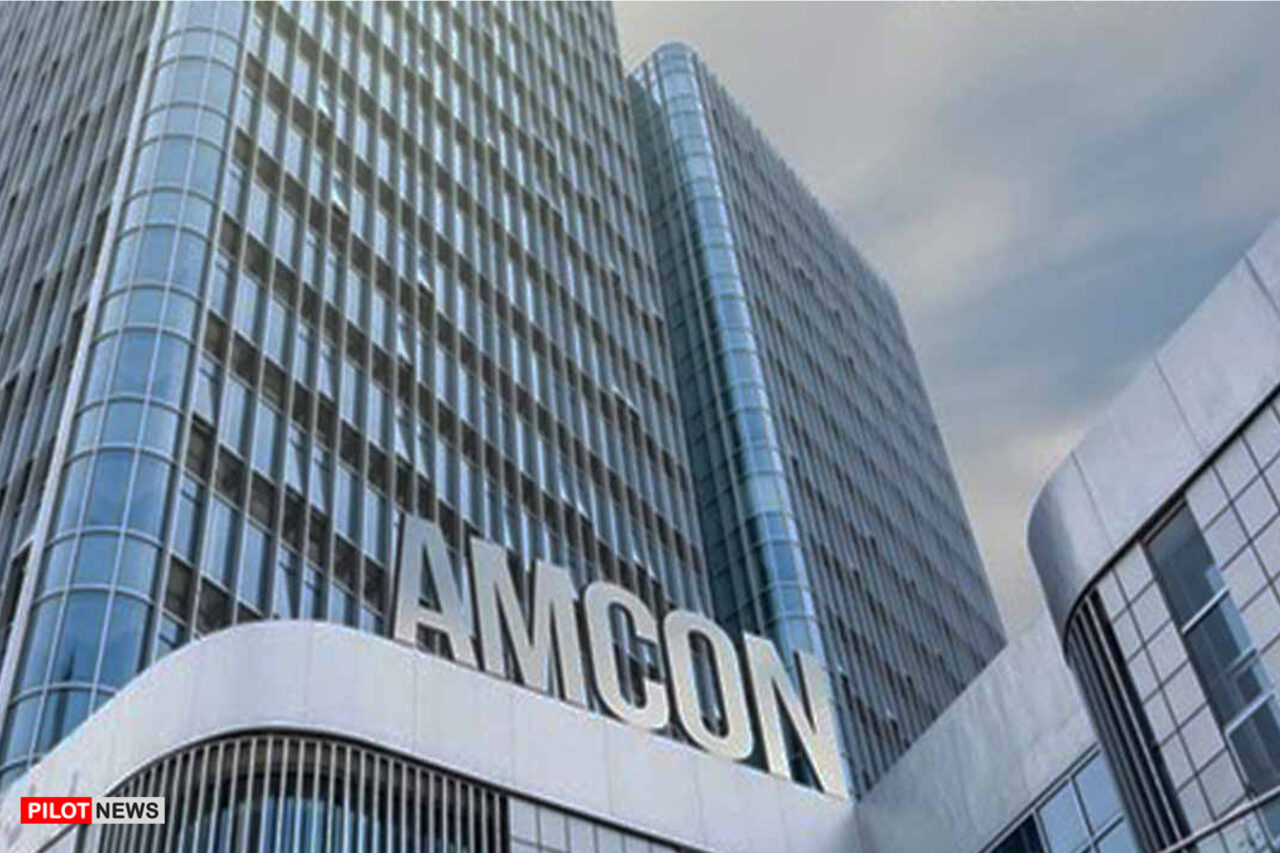 Kuru made this known to members of the House of Representatives Committee on Banking and Currency at the retreat of the committee in Lagos.

He said the country’s bad debt bank has a high number of court cases, currently totaling 4000, and unperfected title documents of some properties have been hindering recovery process of the bad debts in its books which totals N4.4 trillion.

AMCON handed the list over just a few hours after President Muhammadu Buhari signed into law the Assets Management Corporation of Nigeria (Amendment) Act amending the AMCON Act No. 4 2010.

The AMCON Act provides for the extension of the tenor of the Resolution Cost Fund (RCF) and grants access to the Special Tribunal established by the Banks and other Financial Institutions Act 2020.

The chairman of the House of Representatives Committee on Banking and Currency, Hon. Victor Nwokolo while receiving the list of recalcitrant AMCON obligors, said the committee called for the list so that the National Assembly would know those that are holding the country to ransom to enable them meet with relevant agencies of the federal government on how to further deal with them.

“The National Assembly was considering punitive measures in dealing with those whose names made the top 1,000 however said he was happy that President Muhammadu Buhari had signed the Amended AMCON Act into Law because it would help AMCON to recover the huge outstanding debts which would ensure that the aim of government in setting up AMCON in 2010 is not defeated.

“The harsh economic realities caused by COVID-19 meant that the recovery assignment AMCON is doing for the country has been further compounded, which is why the National Assembly is looking at ways of further supporting the recovery drive, “ Nwokolo said.

No Increase Of Fuel Pump Price-Ahmed