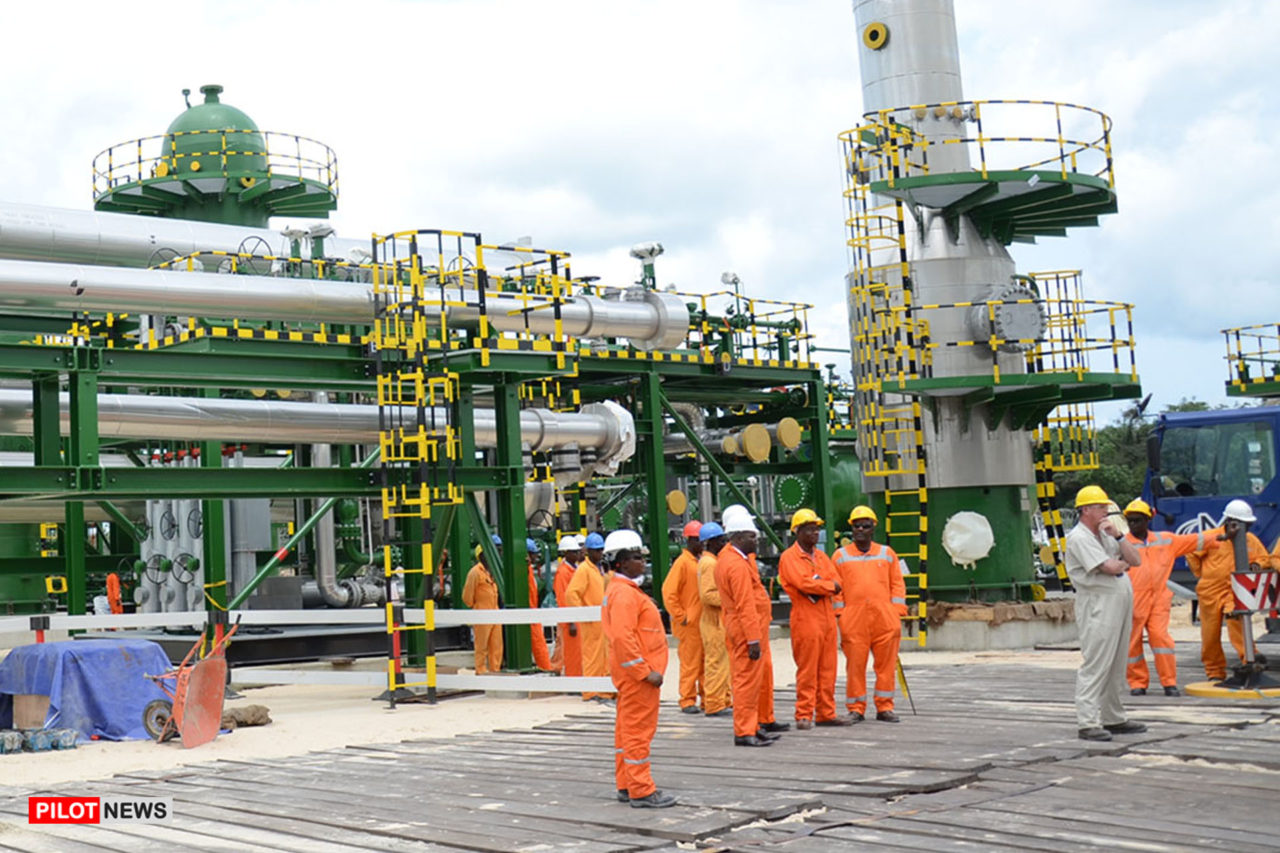 ABUJA — The Chief Executive Officer of the Nigerian Midstream and Downstream Petroleum Regulatory Authority, (NMDPRA), Engr. Farouk Ahmed says the federal government the current pump price would remain for now with the expected high rate of travel during the festive period.

Presently, petrol sells at N162/163 per litre in most major petrol stations with independent marketers selling at N165/litre.

He said the government was working hard to resolve the challenges faced by operators, assured consumers that there would be no price increase in the immediate future.

“I will like to assure everybody that it is mere speculation. There will be no increase in the pump price, not in the near future.

“This is peak consumption period for Nigerians. Our focus must be on the average Nigerian who is on the street.

“People will be travelling now and so you don’t increase pump price arbitrarily like that. So the pump price will be maintained and Nigerians should feel free to travel”.

“But having said that, yes there are issues. Last two weeks the chief executive led, for the first time, we had every major player under the same roof.

“They raised the issues, the issues were addressed as much as we could and we all left with happy faces and handshakes.

“This is the way forward for now. The NNPC was represented by as high as the Group Executive Director, Downstream, who assured that there will be sufficient supply during this period.

“And even on the dollar payment issue, they (NNPC) conceded to take freight in naira. This is because as we know the dollar issue is critical. So I will like to assure everybody that there will be no pump price increase,” he said.

Also speaking to journalists at, the Chief Executive of NUPRC, Engr. Gbenga Komolafe noted that despite the global clamour for energy transition, the Commission has had fruitful discussions with investors in the industry.

“Since I came on board we’ve started various engagements with investors including international oil companies and other independent producers.

“The feedback we are getting from our engagements with investors has been quite positive regardless of the developments in the outside world, especially with regards to energy transition.

“The PIA (Petroleum Industry Act) has offered very robust and attractive fiscal regimes and so there’s still quite a lot of investment opportunities in the Nigerian oil sector and we try to canvass that to investors regardless of the challenges posed by the energy transition”.

Komolafe stated that Nigeria needed to increase its oil and gas production to meet its national economic and social demands.