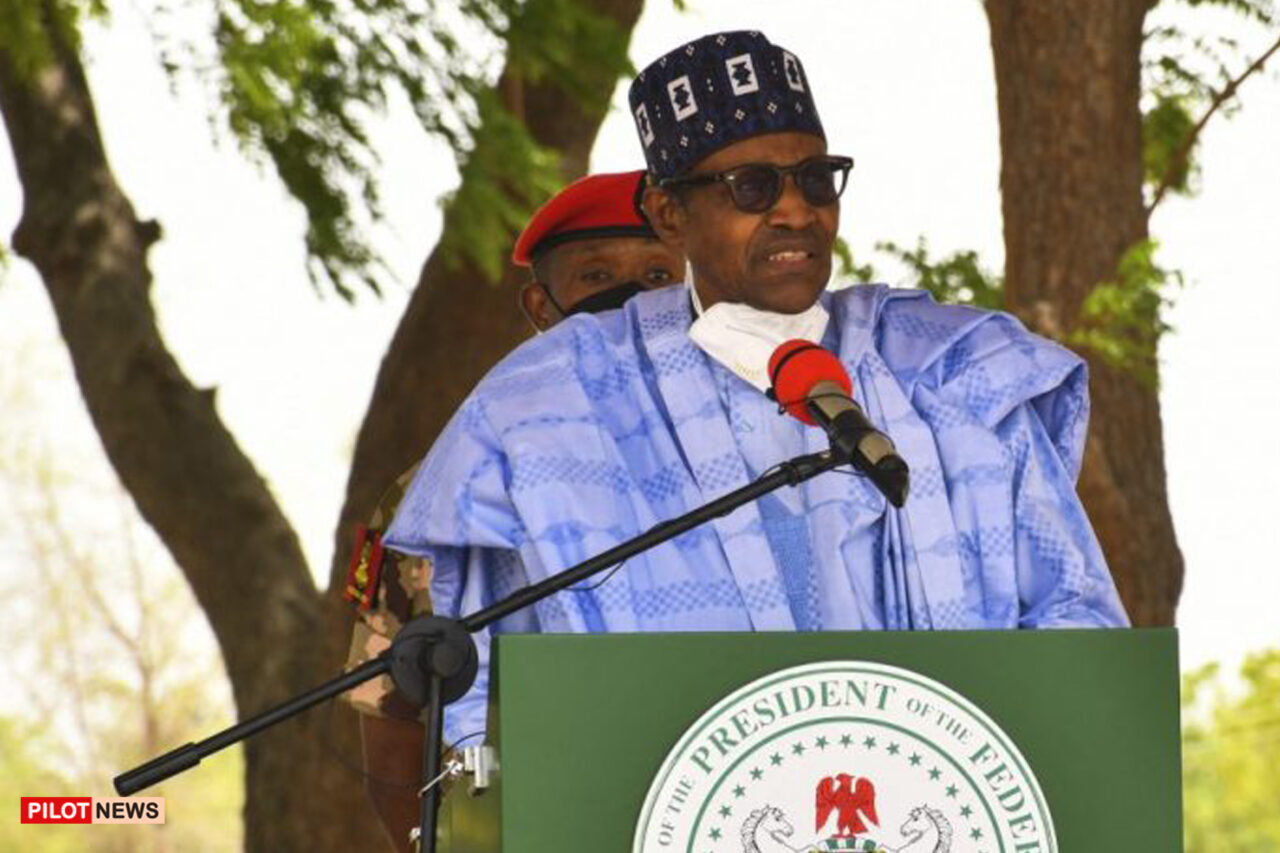 ABUJA — President Muhammadu Buhari has again shown that he is a compassionate leader with his approval of a 4th multi-billion naira bailout for states in six years.

The Buhari Media Organisation said in a statement signed by its Chairman Niyi Akinsiju and Secretary Cassidy Madueke, that the decision to disburse N656billion to be shared among the 36 States as budget support facility was totally unexpected.

According to the group, “we were pleasantly surprised when Finance Minister Zainab Ahmad first dropped the hint, in Lagos, about the President’s approval of yet another bailout for the States at a time they were to begin repaying three previous bailout facilities extended to them.

“At the time, many Nigerians did not know what to expect until the meeting of the National Economic Council (NEC) where it was revealed that each of the 36 States would get N18.2bn in six tranches over the next six months, to be repaid over a 30 year period starting from 2023.

“This is truly unprecedented and not even in the oil boom years of the Peoples Democratic Party (PDP) did the country witness anything close to this.

“We invite Nigerians to note that the first-ever bailout by the Buhari administration was within the first few months of the President’s assumption of office when it became obvious that no fewer than 27 States were having difficulties in paying workers salaries and pensions.

“Another tranche of the bailout was in 2016 while a third was disbursed in 2017 with President Buhari specifically insisting that State Governors should prioritize payment of salaries when it was obvious that many States again had several backlogs of unpaid salaries.

“So as surprising as the 4th bailout in six years is, it is totally in the character of a President who is so compassionate that he once asked some Governors how they could sleep at night knowing that workers’ salaries had not been paid,” it said.

BMO expressed hope that State Governors would use the funds judiciously on projects and initiatives that would have direct bearing on the populace.