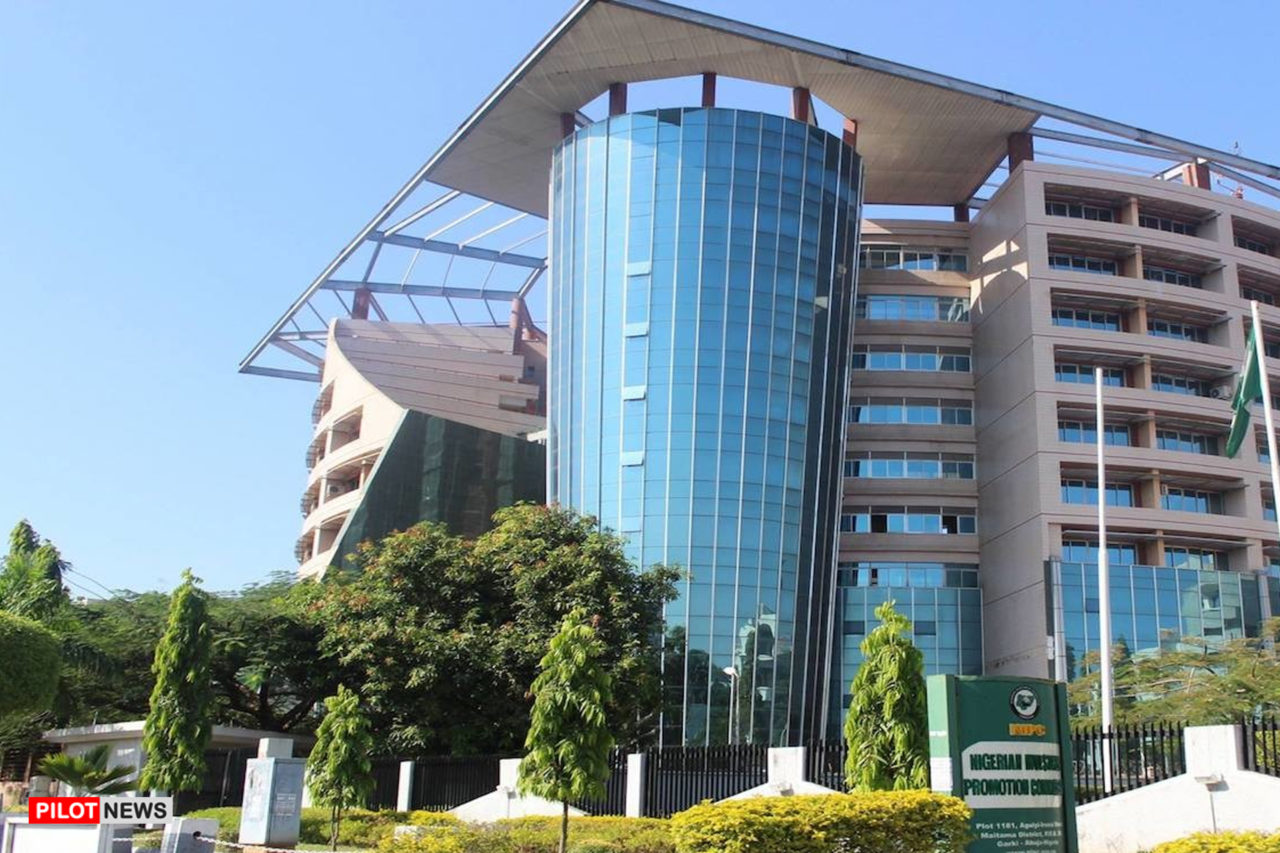 ABUJA — The Chief Executive Officer of the Nigerian Communications Commission, Umar Danbatta, has stated that the commission has spent over N200 million to promote research and development.

Danbatta made this known during the prize presentation ceremony of the 2021 NCC National Essay Competition held on Tuesday in Abuja.

This was contained in a statement by the NCC Director of Public Affairs, Ikechukwu Adinde, titled, ‘NCC has committed over N200 million to Research and Development, says Danbatta’.

During the ceremony, Danbatta, who is also the Executive Vice Chairman of the commission, stated that N200m was committed into research and development to drive innovation in the country’s telecommunications sector.

Though the NCC boss did not categorically state the period within which the said amount was used, a source in the NCC revealed that the money was spent between 2015 and 2021.

It was further found that the money was spent on the institutionalisation of professorial chairs in five Nigerian varsities, award of prizes to tech startups that have made innovative contributions to the nation as well as sponsorship of essay competitions targeting youths in higher institutions.

The aim of these investments, according to Danbatta, was to ensure synergy and linkages among industry, the academia and the youth.

For the essay competition which received over 2,000 entries across 97 universities in Nigeria, Esther Oluwabukola, a 600-Level student of Veterinary Medicine at the University of Ilorin, was declared the overall winner.

According to Danbatta, the topic for this year’s essay competition, ‘5G Technology: Opportunities and challenges’, was carefully chosen to ensure that the youths have a good understanding of the new technology.

“It is on this premise that NCC took the step to encourage Nigerian students to remain proactive and partake in the national competition that challenges students to be competitive and engage their best efforts,” he said.