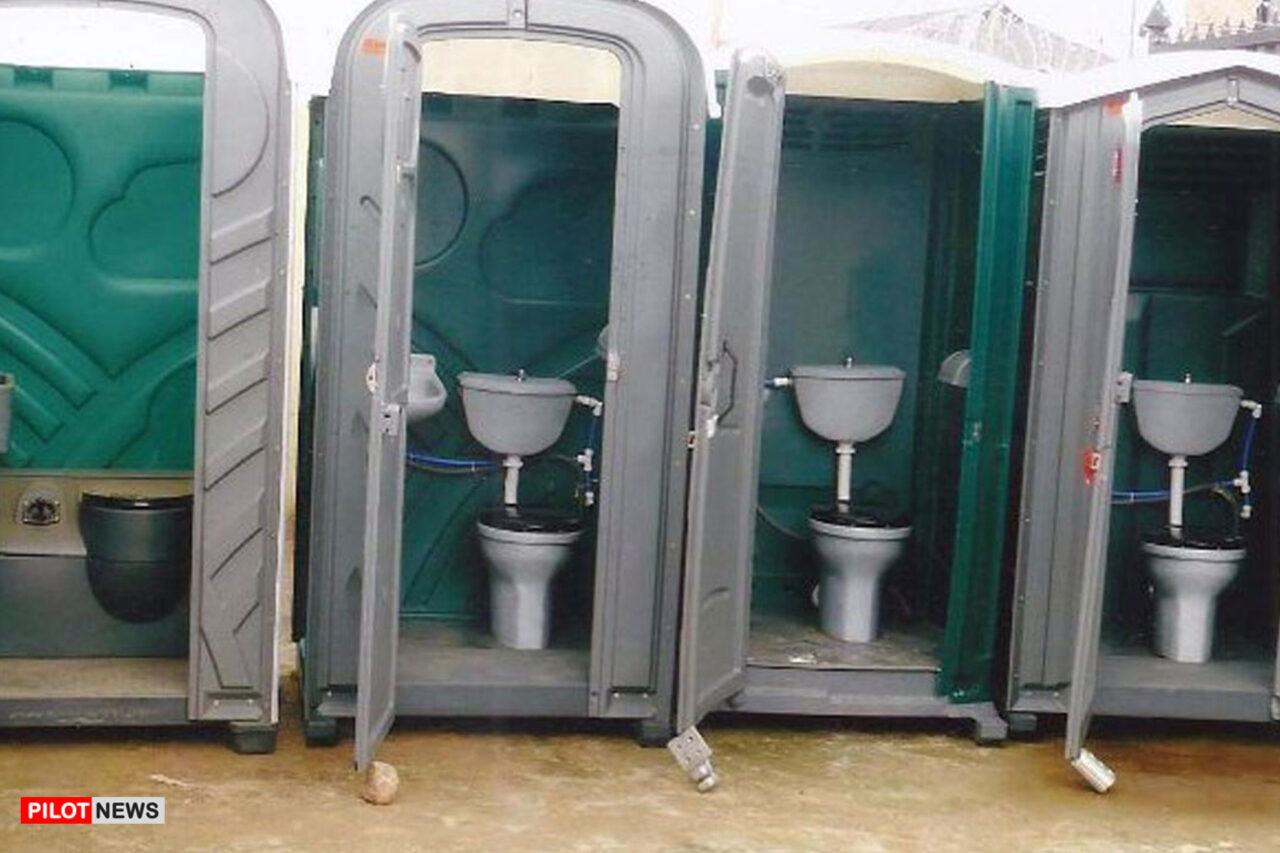 The Ogun State government has arrested and sentenced at least 124 persons to community service for open defecation.

Dapo Abiodun, Special Adviser to Governor on Environment and the Chief Executive Officer of the Ogun State Waste Management Authority (OGWAMA), Ola Oresanya, disclosed this to Journalists Thursday in Abeokuta.

“The state had mandated all petrol stations and eateries in the state to make their conveniences available for public use as part of their corporate social responsibility,” he said.

He warned drivers of articulated vehicles and their cohorts to stop defecating on medians and roadsides while on stopovers.

Oresanya urged them to visit public toilets provided by the state government for their convenience instead of engaging in such unwholesome practice.

Is the Southeast Prepared to Wrestle the Nigerian Presidency in 2023?