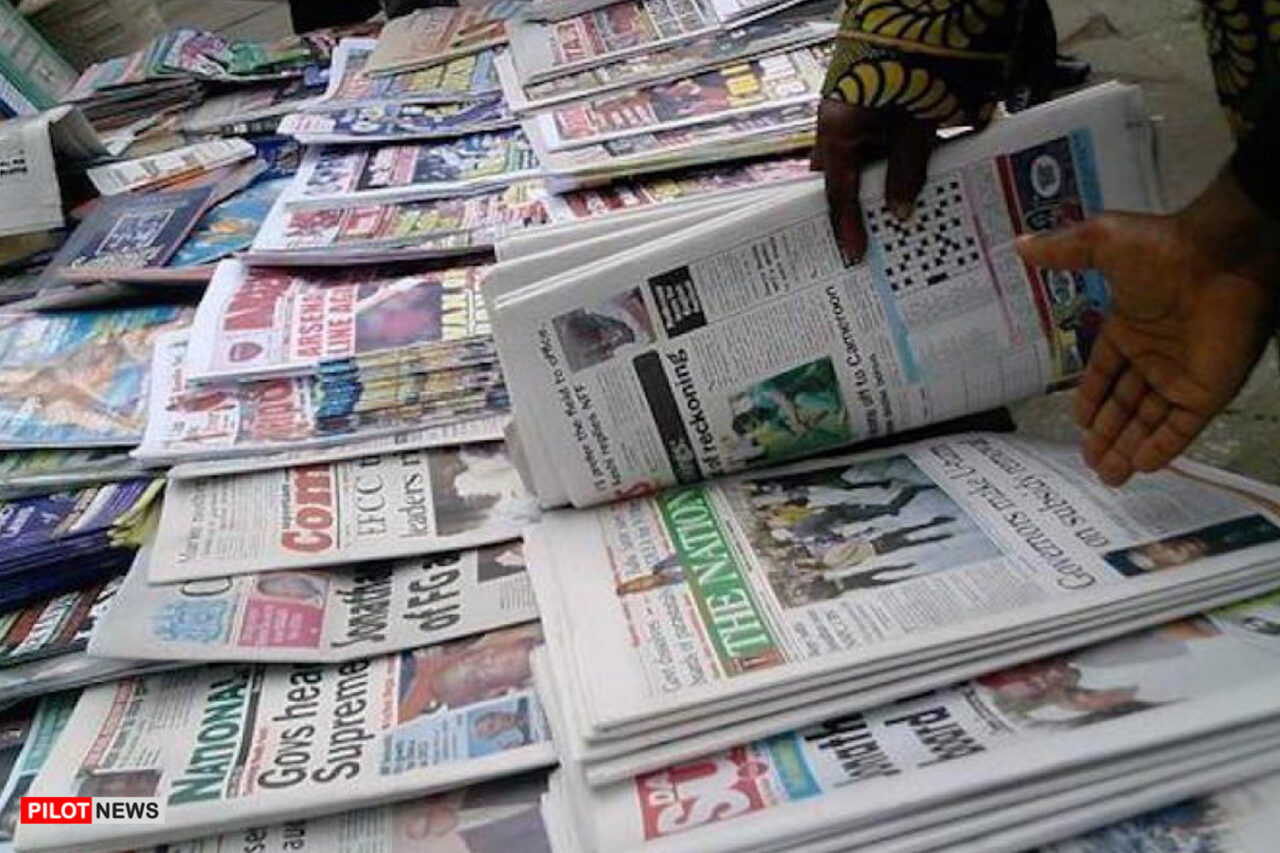 GUSAU — In order to curtail the spread of fake news, Zamfara State has barred officials from Ministries, Departments and Agencies from disseminating information regarding policies and programmes of the government.

The Commissioner for Information, Alhaji Ibrahim Dosara, made the disclosure while addressing members of the Correspondents Chapel of the Nigerian Union of Journalists on Thursday in Gusau.

Dosara said the Zamfara State Government centralized information management to the ministry to curtail the spread of fake news and misinformation to the people of Zamfara State.

“These two people are the custodians of information of the government of Zamfara State as far as the present administration is concerned.

“We also appeal to journalists to take it as a working tool that is making easier for you to have access to information you are looking for to write your reports.

“Anybody that speaks to you on behalf of the government if it is not the Commissioner for Information or the SA to the Governor on Media, that information is invalid as far as Zamfara State Government is concerned.

“This is in view of the security situation in the state and the mismanagement of information where everybody takes his own opinion and chips in on behalf of the government.

“This further aggravates the issues of security challenges in the state and the executive council, in one of its resolutions during its last meeting, decided to centralise information.

“Council took the decision so as to have control and to avert the series of misinformation, which is leading to further aggravate the insecurity in the state,” he said.

About 124 Persons Sentenced to Community Service For Open Defecation