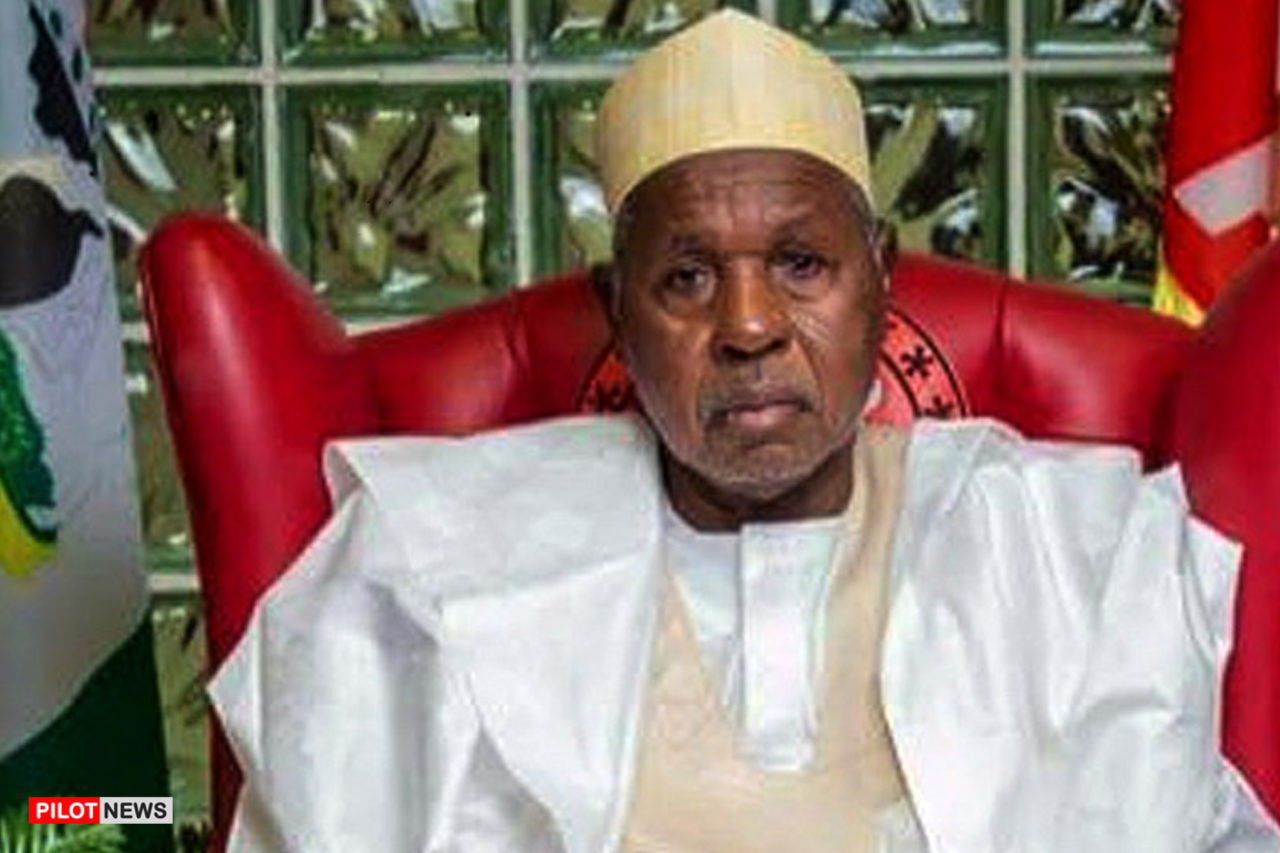 Ahead of 2023 general elections in Nigeria, Katsina state governor, Aminu Bello Masari, has reiterated his position on power shift to the southern part of the country.

Masari stated this on Tuesday while responding to questions from Journalists during a media parley held at his residence said it would help consolidate the nation’s confederation system.

“I still believe that, from my personal opinion as Aminu Bello Masari, until such a time when we have stable polity, I think rotation or shifting power from time to time will help consolidate our confederation. I support that and I still maintain my stand and I have the constitutional right to make such comments.

“I was a member of the transition committee in 1999 and the committee initially suggested that each zone should be given an opportunity of five years through the instrumentality of the constitution, but the suggestion did not see the light of the day,” he said.

Masari called on politicians, journalists, religious and traditional leaders to put the interest of the country above their personal interest as 2023 general elections approach.

“We should see politics as a way and means of producing leadership under democratic dispensation. Our politics is still very young, even from independence to date, you are talking of 60 years, which is important in the life of an individual, but in the life of a nation, it should be working progress.”

“We should measure where we were yesterday, where we are today and where we want to be tomorrow. The problem is that we are in such a hurry that even before we finish crawling, we want to start running,” he said.

“I believe the journalists in particular, have a very important role to play. For instance, as we approach 2023, the attention being created by the media is the fat salary and allowances of the National Assembly members, not on what the lawmakers are doing or what they supposed to do. So the media created a situation whereby everybody wants to go there because there is money.”

“But to be fair to the media, some of us in the national assembly are also helping in creating that false impression by changing their ways of life in such a way that even their friends become envious” Masari said.

He explained that there is for attitudinal change by the politicians as they needed to appreciate the responsibilities and burden of leadership as well as the consequences of coming forward to contest for any elective office.