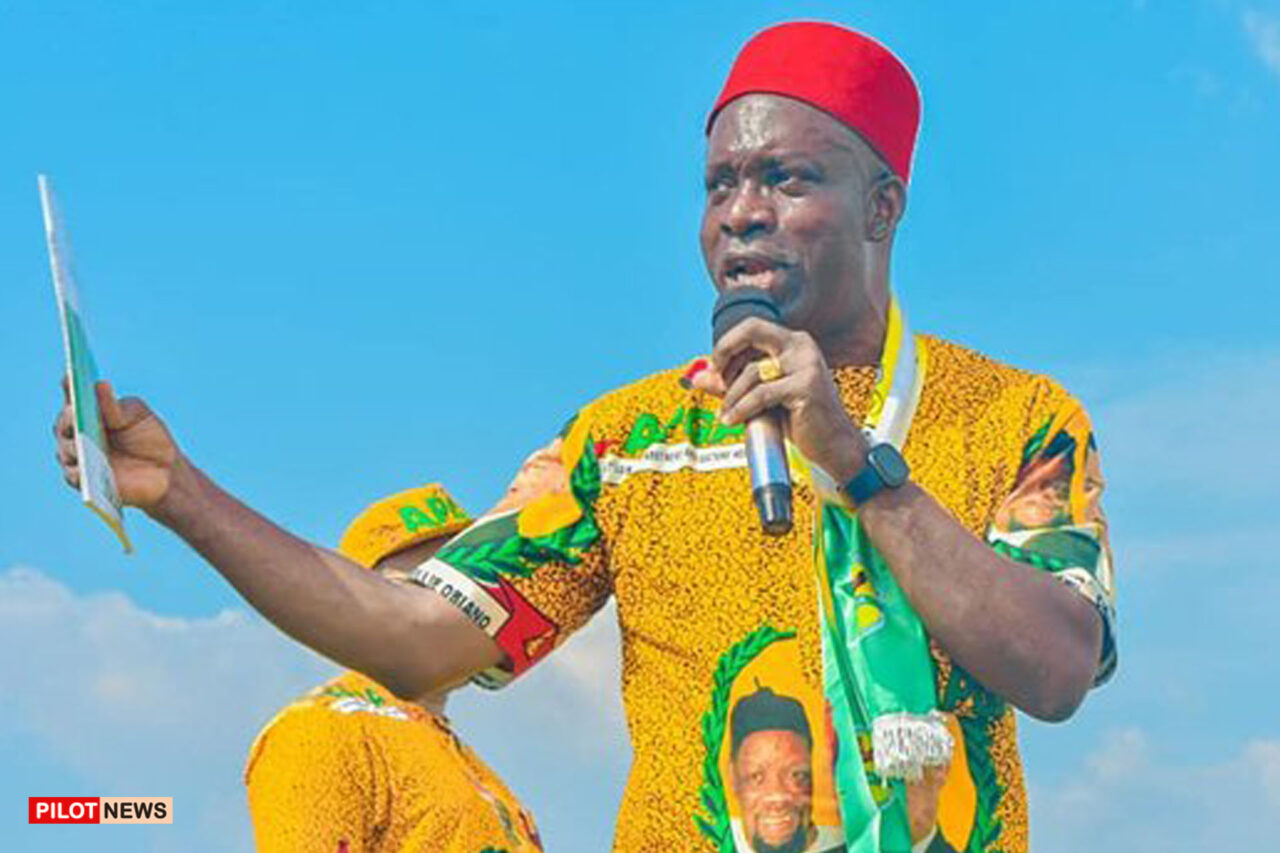 Prof. Soludo has to sanitize his government from the get-go, and never populate his new government with appointees who should not be associated with the new government, especially when there are no political repercussions.

Prof. Chukwuma Soludo, Anambra’s Governor-Elect will be sworn-in in about two months’ time. So far, many people have become desperate and doing all they could to lobby for one position or another. Most of those lobbying for positions are in Obiano’s outgoing government. Some try to reach Soludo in person; others try to use those close to him to reach him. But we know that under normal circumstances if this was not politics, people normally do not apply or lobby for a job they are not qualified for. Yes, it is true. The sad reality is that many of those in this desperate race for a position cannot secure good employment on the strength of their qualification or experience, or in short form what they can offer, as it is the custom incorporate and functional world. But again, this is politics and this is Anambra. But Prof. Soludo must do something different.

Already, Soludo has gained a reputation as an elitist and he may want to slow down on matters of strictness just because this is politics and by so doing provide a foothold for what will later drag his government in the mud. The challenge is on, already. On a serious note, governance or public management is not the same as private enterprise. But if private enterprises succeed where government fails despite the enormity of human and material resources available to government, then, we may wish to run our government in the same or similar manner private enterprises are run. At least we can afford to learn some lessons from what energizes private enterprises to success. If we do, then, perhaps, the lessons cannot be far from how we can engender real change in government. But then, it also implies that people must make sacrifices. Those with inordinate ambitions that are not exactly in the public interest must drop same and put the public good first.

Prof. Soludo must not take into his new government so much baggage from the Obiano’s government because that is a clear threat that will likely sink the new government and render it incapable of devising innovative and new ways to solve old problems.

As it is with tradition, Prof. Soludo will start off with his Chief of Staff, Principal Secretary, Secretary to the State Government, among others. These initial appointees are going to anchor the government. What I think is that Prof. Soludo should not reappoint current occupants of these key positions. When people serve for too long in a position, they tend to be latent and unable to do something new, much less help an ambitious government fly. This is a major reason many good-intentioned leaders fail; they stay for too long in office and get used to it even though they no longer have something trendy to offer. If those currently occupying the identified key offices now have served absolutely well, they should be appointed into Boards of important government agencies at the state or federal level if it is possible. On another hand, they may consider a voluntary exit from the scene or try something else in the private or public sector. This is very significant in shaping the reputation of the incoming government and if Prof. Soludo truly wants to run a government that is not embedded on the patronage system; one that does not look like what people are already used to.

When government officials have served for a time, they must be given the honour to allow others to serve and when possible, they should be afforded another opportunity to serve elsewhere, in a different capacity, but not allowed to remain in an office for too long, in that instance, they most likely have nothing new to offer again. There are people who are familiar with government protocol and have the right measure of knowledge and exposure to bring fresh ideas that will move a government like the incoming government forward. It is Soludo’s job to seek these men and women out, and bring them into his government. For the position of Secretary to the State Government, Prof. Soludo may wish to look at the direction of Anambra North and if that be the case, Barr. Chugbo Enwezor is eminently qualified to be the SSG. Enwezor is a consummate legal practitioner, a two-term House of Assembly member, and by far, the most valuable legislator both in the 5th and 6th Assembly in terms of quality of contributions and arguments at plenary. He is a man of deep convictions with unwavering commitment and loyalty to the growth and development of the system, not his personal gains.

Anybody familiar with the 5th and 6th Assembly can easily attest to this. Hon. Enwezor is a contented and descent, as well as disciplined man. If it counts, he is also a devoted party man who has been wronged by the party when the House of Representatives ticket that he would have swept fair and clean was taken from him. Hon. Enwezor is one of the few that have been in government but has what it takes to get a job in any institution around the world. If Prof. Soludo intends to get SSG from Anambra North which I suspect for the sake of political balance, then, Hon. Enwezor is absolutely suitable for that position and has what it takes to energize a government with a vast ambition like the incoming government. I have just mentioned a name to give a human face to what Soludo’s government must look like if indeed the interest is to make a real impact as well as make government a gathering of men and women who have what it takes to serve the public as well as proven credentials to show for it. This is surely a departure from the entrenched perception of government as something that must be exploited for personal gains.