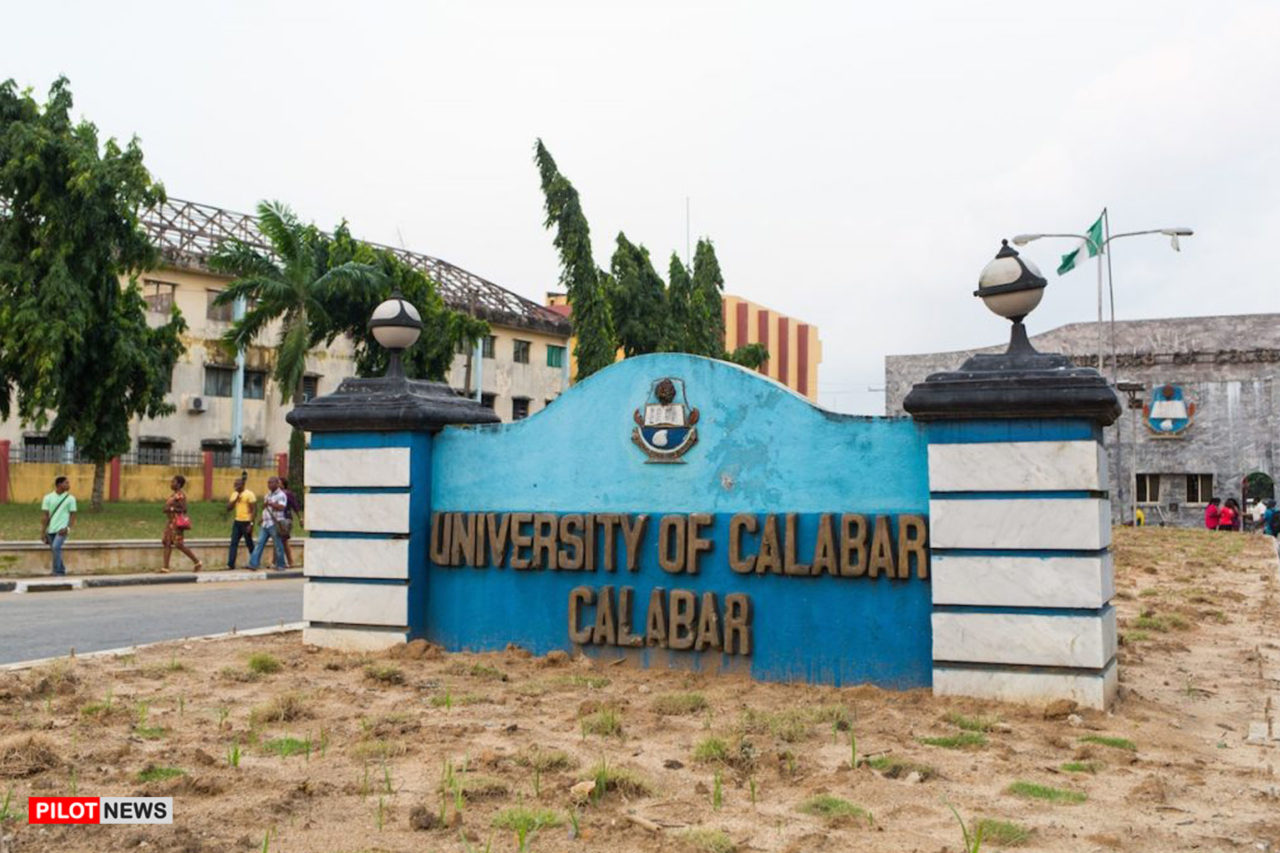 A 20 year-old medical student from the University of Calabar (Unical), Miss Divine Great, has emerged winner of the second edition of the YouCanSing music show in Abuja.

The News Agency of Nigeria (NAN) reports that the music show Season 2 started on Oct. 3, 2021 with over 200 applicants from all over the country.

The Edo born Great beat MarySavio Okundo from Ebonyi and Petra Alare from Delta, who finished as the first and second runners up respectively.

Great expressed gratitude to her mother who she described as both her inspiration and manager, adding that she supported her every step of the way.

“I am not a fan of Facebook, but the day I decided to go online, I saw the advert and showed my mum who then advised and encouraged me to participate in the show.

“At first, I wondered how I was going to cope with the show, especially with my studies which was very demanding and took most of my time.

“However, with my mum’s support, I was able to pull through with all the challenges that came with the show and I am so glad that all my efforts paid off at the end of the day,” she said.

Great also expressed her gratitude to the organisers of the show for the opportunity to showcase her talent as well as fans who voted for her during the course of the show.

Richmond Atu-Johnson, the host of the show said that out of the over 200 contestants, only 96 made it to the live show.

“The show celebrated Nigeria’s 61st independence as contestants were made to sing a song celebrating Nigeria at 61.

“The show had four stages and seven contestants made it to the penultimate stage,” he said.

According to him, Great won the N5 million naira prize money, while Okundo and Alare, the runners up received music contract deals from Cityhill Records, one of the partners of the show.

NAN also reports that the second season of the YouCanSing show, unlike the first, was broadcast live on TSTV cable network and NTA Entertainment.

POETRY: A Difference In Pain