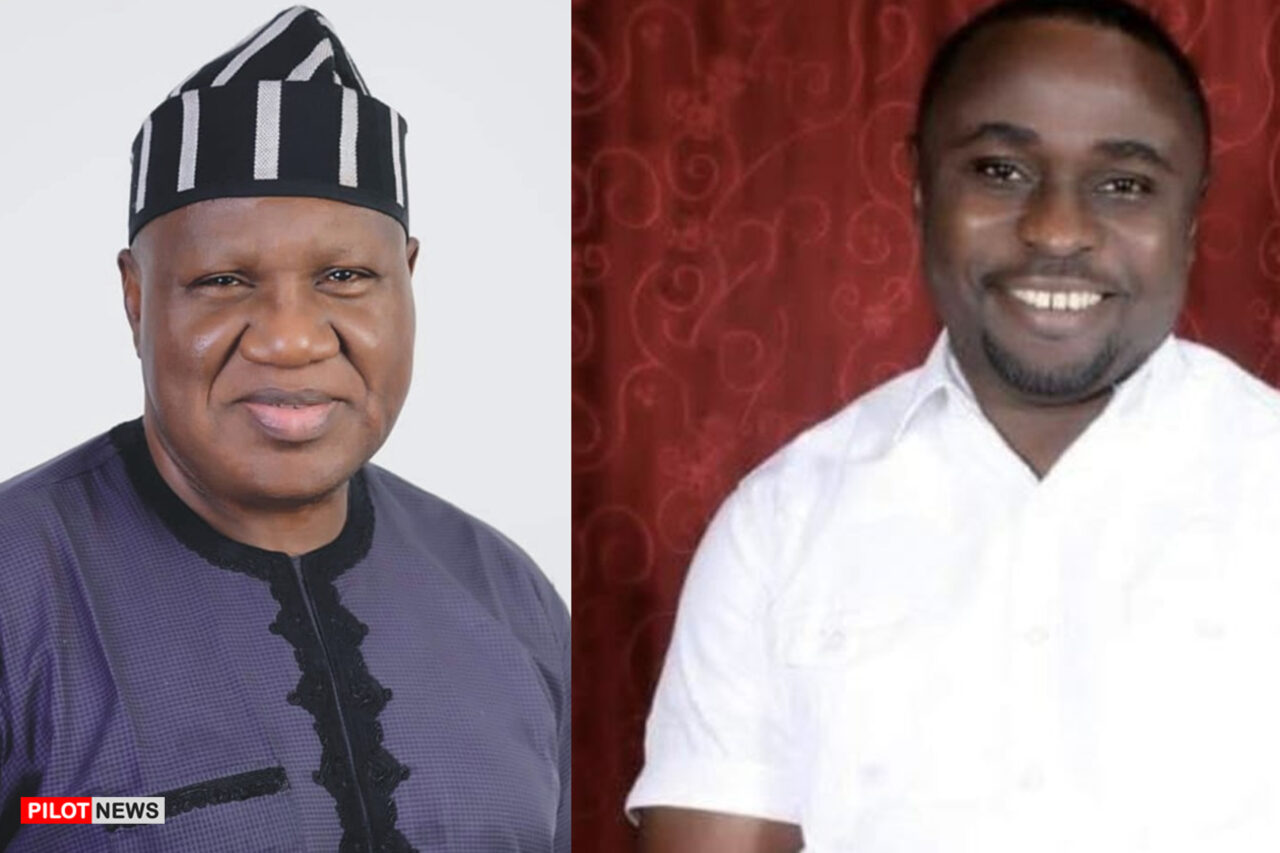 MAKURDI — The Benue State government has reacted to recent comments by Prof. Terhemba Shija, for politicizing the death of Samuel Tagher.

Recall that Tagher, a medical doctor, died a few days ago of Lassa fever in Makurdi, the Benue State capital.

The deceased doctor, who was a staff of the World Health Organisation (WHO) in Benue State, is said to have taken ill and was referred to Irrua Specialist Hospital in Edo State, where he later died.

Following his death, Prof. Shija, had in an entitled: ‘The Land That Devours Its Own; A Dirge For All Fallen Heroes in Benue State,’ Prof Shija, accused the Benue State University Teaching Hospital, BSUTH, Ministry of Health and the State Government of being responsible for the death of Dr. Tagher.

However, the State Commissioner for Ministry of Health and Human Services Joseph Ngbea expressed disappointment with Shija’s comment on the death of the young man.

A statement signed by Haanya Aondoakura, the Media Assistant to the Commissioner described Shija’s article as “a blatant resort to murdering facts and politicizing deaths.”

The statement reads in part: “A few days ago, the medical profession in Benue State lost one of its budding and hard-working members, Dr. Samuel Tagher, to Lassa Fever. As colleagues, friends and family of the fallen hero mourn and brace up to face the reality of his untimely death, a renowned academic and politician in the state, Prof. Terhemba Shija, rather chose to use this unfortunate incident to play politics with his death.

“Inasmuch as we wouldn’t want to join issues with the professor, who should ordinarily be a statesman without political bias in such times, he chose to do otherwise.
“In his bid to be governor of Benue State in 2023 at all costs, he decided to employ dirty political strategies to endear himself to the people. To this end, we wish to put the facts straight, especially as it regards how Dr. Tagher was managed at the Benue State University Teaching Hospital, Makurdi before he was transferred to another hospital.

“Dr. Tagher was brought to the facility on January 5, 2022, and due to the symptoms he showed and the test ordered for, a working diagnosis of malaria fever was made and treatment commenced immediately. His condition was stabilized and a discharge was considered. But the consultants managing his case decided to put him on further observation.

“It was while he was being observed that he showed further symptoms, which became suggestive of Lassa Fever and more tests were ordered which returned positive for Lassa on 6th January 2022. He was immediately moved to an isolation centre and treatment for Lassa commenced.

“It was at this point that he was referred to Irua Specialist Hospital, Edo State for further management. Unfortunately, he couldn’t come out and we lost him. Summarily, this was exactly what transpired and how his professional colleagues in the State attempted to save him.

“Before one is qualified to practice as a Medical doctor, he goes through a series of ethical procedures as well as oaths to uphold the sanctity of life. In the case of Dr. Tagher, we did our best for him in line with the demands on us. It is only unfortunate that he would go the way of all men at this time.

“Professor Shija is not a medical doctor, but common sense expects that he should know all these and uphold them in spite of his desperate political campaign’s pressure. A blatant resort to murdering facts and politicizing deaths, to a large extent, would make our Professor look little than he should appear to the public.

“We use this opportunity to sympathize with the family of Dr. Samuel Tagher and wish them well at this trying time and may his soul rest in peace.”