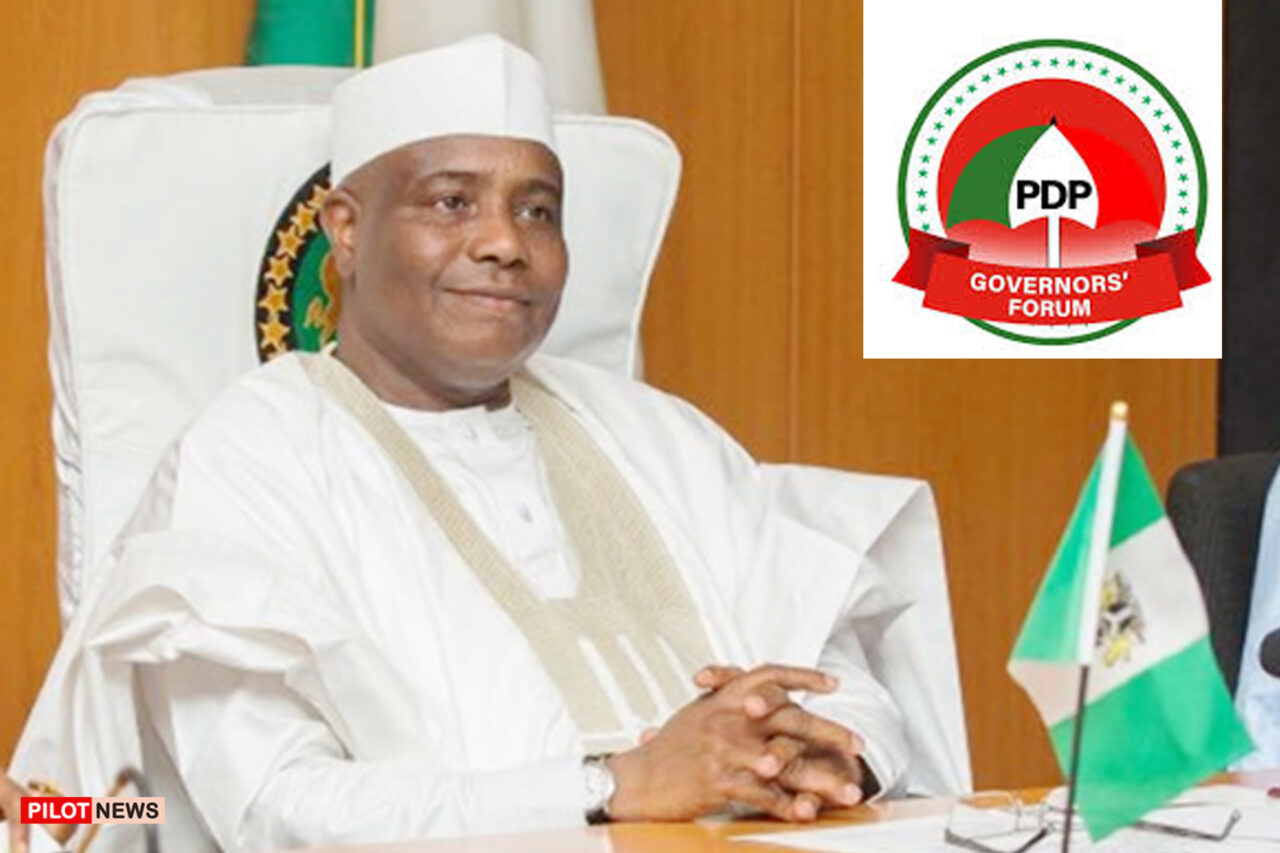 SOKOTO — Governor Aminu Waziri Tambuwal has rejected the National Bureau of Statistics’ ranking of Sokoto as the poorest state despite being the largest onion producer in the country.

Tambuwal spoke when he received the Chairman of Media Trust Limited (MTL), Malam Kabiru Yusuf, who paid him a courtesy call, commended the management of the MTL for establishing Trust Television, which would help in telling the rest of the world the truth about the North and the nation at large as done by the Daily Trust newspapers.

“I don’t know why they always rank Sokoto as the poorest state; what are the parameters used?

“We all know that the majority of our people are farmers, in fact, Sokoto is the largest onion producer in the country. We produce onions worth between two and three billion Naira every year. I know a single man who produces onions worth N700 million alone.

“How can you call a state where the majority of its people are into all-year-round farming activities as a poor state. There must be a reason behind it. We have over 7 million livestock which is more than the population of human beings in the state, but we’re still (ranked) the poorest,” he said.

“I used to watch some of your programmes and I am impressed with the quality of their contents,” he said

Earlier, Yusuf said his visit in the state is to formally intimate the governor of the newly established Trust TV which has been on the air for sometimes and to solicit for continuous support and patronage of his government.