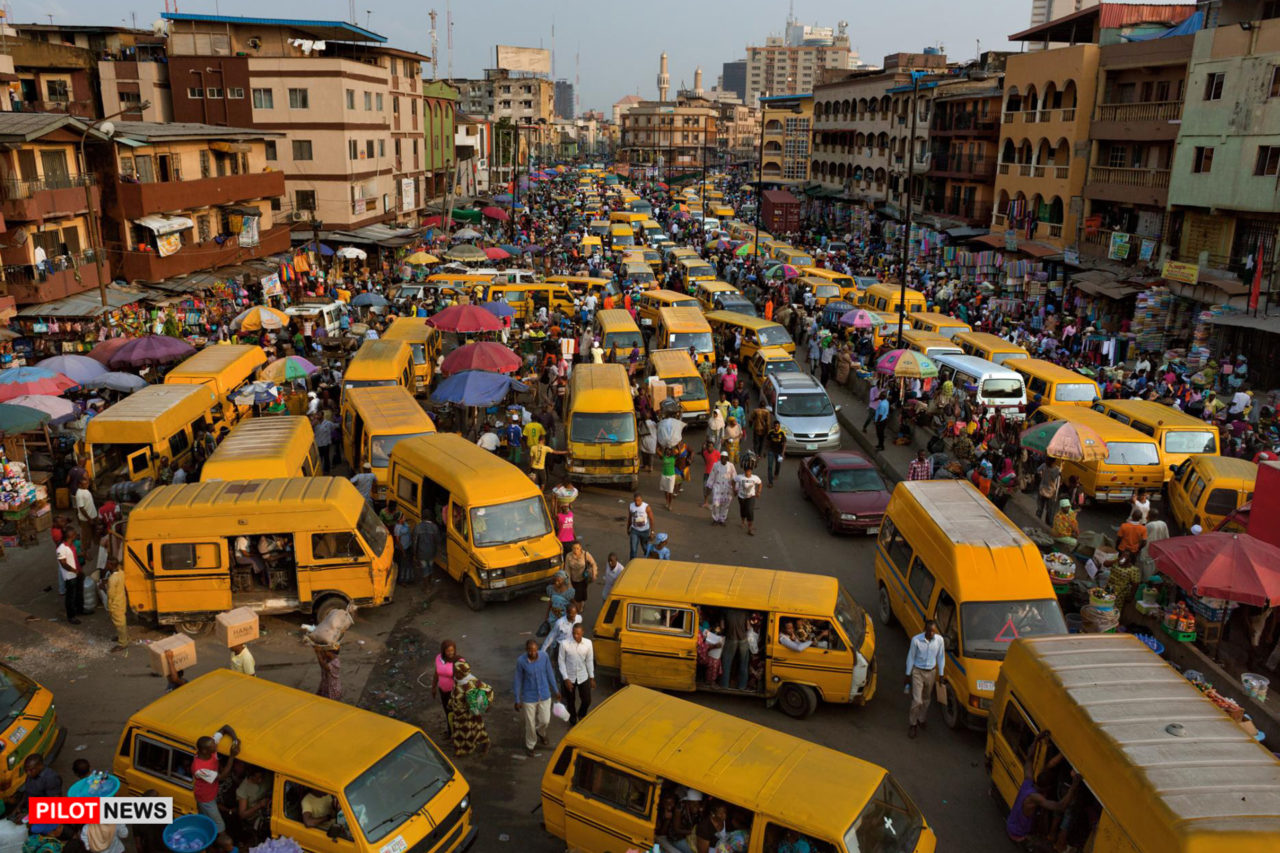 LAGOS — The Lagos State Government has said that danfo, taxi, and other commercial vehicles in the state will begin to pay N800 levy daily from February 1, 2022.

This is after the state government and transportation stakeholders in the State on Tuesday signed an agreement and officially unveiled the ‘Consolidated Informal Transport Sector Levy’ to harmonise dues collected by the government from commercial motorists at parks and garages across the State.

This was made known in a statement by the state government titled, ‘LASG unveils levy for informal transport sector to harmonise dues from commercial motorists …New consolidated levy collection starts February 1’.

The agreement between the state, local government, and various unions in the transport sector, as well as some government agencies in Lagos State, was signed during a ceremony held at the Bagauda Kaltho Press Centre, Alausa, Ikeja, according to the statement.

Lagos State Commissioner for Finance, Dr. Rabiu Olowo, was quoted as explaining that the levy pegged at a flat rate of N800 covers money for not just the local government levy alone, but also that of clearing waste from motor parks paid to the Ministry of Transportation, Lagos State Waste Management Authority and Lagos State Environmental Protection Agency.

He said the benefits of the levy included harmonising the collection process by putting a structure in place, reducing multiple taxes, dues, and levies to all agents of state and local governments, providing reliable data, eradicating harassment of bus drivers, and bringing collaborative engagements within stakeholders, among others.

The commissioner said the Consolidated Informal Transport Sector Levy approach was an alignment with stakeholders and total restructuring of the transport system that would further boost revenue coming into government coffers.

Olowo, who disclosed that personal income taxes of the drivers will also be deducted from the N800 levy, said the Consolidated Informal Transport Sector Levy which will take effect on February 1, 2022, would be paid to moderate the fees that motorists in the sector pay daily, adding that tax cards would also be issued to them.

“The N800 is a single structured collection of the monies payable to all government agencies and parties who are directly or indirectly associated with the transport sector. What the government has done is to organise the collection and reduce the multiplicity of levies and all sorts of taxes, dues, and monies due to the government from the transport unions. Bus drivers will get tax cards, and the issue of arbitrary payments will be eradicated once they pay from the point of their loading each day,” he said.

Also speaking at the event, the Special Adviser to Governor Sanwo-Olu on Transportation, Mr. Toyin Fayinka, described the development as the first approach towards a total restructuring of the transport sector.

He said all stakeholders were duly consulted before the final signing of the Memorandum of Understanding, which is aimed at bringing sanity into motor parks in line with best practices globally.

He said they were in agreement with policies that would ensure the development of Lagos State.

The NURTW boss however clarified that the N800 Consolidated Informal Transport Sector Levy does not deprive the Union of collecting its normal statutory levy but gave the commitment that the union dues will now be collected at only one point in a structured manner going forward.

“The harmonised levy will not affect the national union ticket. What it is aimed at consolidating are all the levies collected by the government and it was the unions that approached the government to help us harmonise the payment of all the levies it has been collecting to prevent duplication of levies,” he said.

Flight KL 588 from Lagos: European airlines’ handling of its African passengers may be racially discriminatory