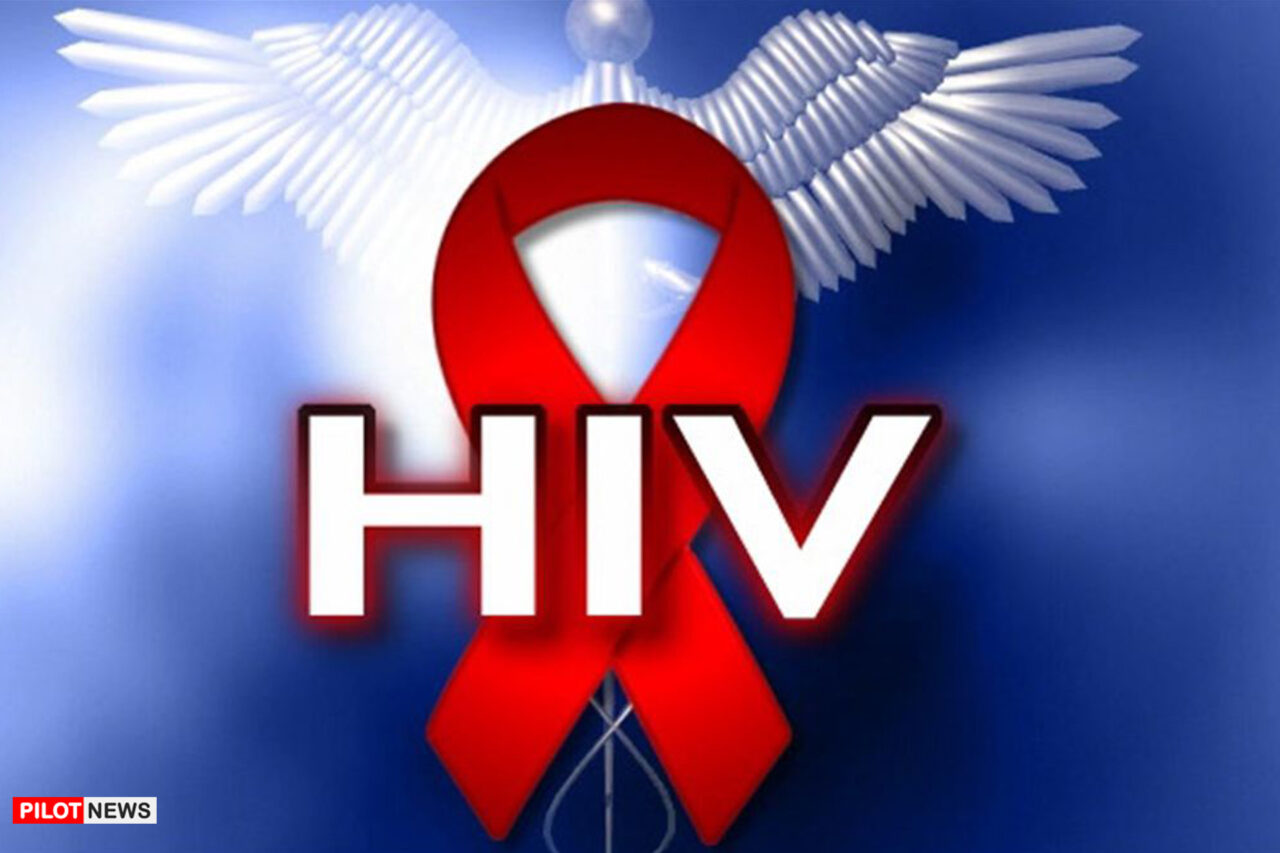 UNAIDS disclosed this in a statement issued on Monday.

Last Thursday, scientists announced the discovery of a new strain of HIV in the Netherlands.

The strain was described as the subtype-B HIV-1 and dubbed it the VB variant.

The research indicated that people living with the new HIV subtype experience double the rate of immune system decline (CD4 count), have higher HIV viral loads (amount of virus in the blood), and are vulnerable to developing AIDS two to three times faster after diagnosis than if they were living with other strains of the virus.

UNAIDS noted that the HIV pandemic continues to take a life every minute and scientists have long worried about the evolution of new, more transmissible, variants of HIV.

“The newly identified variant “does not represent a major public health threat but underscores the urgency of speeding up efforts to halt the HIV pandemic”.

“HIV remains the deadliest pandemic of our time—an estimated 79 million people have become infected with the virus, for which there is still no vaccine and no cure.

“Some 36 million people have died from AIDS-related illnesses since the start of the pandemic and 1.5 million people were newly infected with HIV in 2020. Of the 38 million people living with HIV today, 28 million are on life-saving antiretroviral therapy, keeping them alive and well and preventing transmission of the virus,” the statement read.