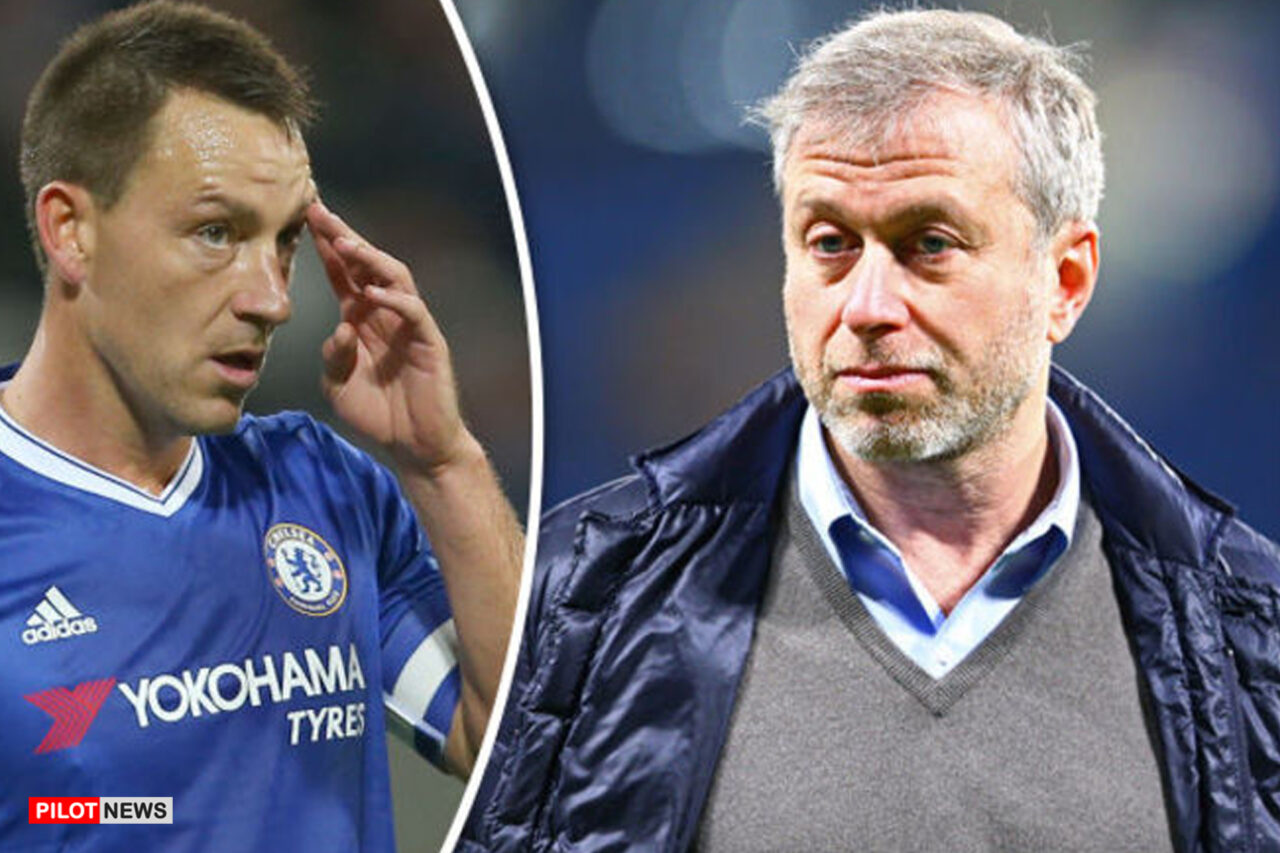 Chelsea owner, Roman Abramovich has confirmed he is selling Chelsea Football Club as the fall-out of Russia’s invasion of Ukraine continues, with all net proceeds from the sale to be donated to victims of the war in Ukraine.
The Russian billionaire purchased the West London outfit in 2003 for £140m and transformed it into one of the world’s most successful clubs.
But his position has come under scrutiny following Russia’s invasion of Ukraine. He initially tried to avoid having to sell by announcing on Saturday that he was passing “stewardship and care” of the club to Chelsea foundation’s trustees, in a move aimed to protect the football club following Russia’s invasion of Ukraine.
However, after a wave of speculation, Abramovich has now confirmed he is selling the Stamford Bridge club. According to him, though it was an “incredibly difficult decision to make”, which “pains” him, he vowed that the sale “will not be fast-tracked but will follow due process.”
The Russian is owed £1.5billion by Chelsea but he said he will not ask for any loans to be repaid as he takes a decision he insists is “in the best interest” of the club; whilst net proceeds will be donated to victims in Ukraine in a bid to broker peace between Russia and Ukraine.
The statement released on the Blues’ website reads:
I would like to address the speculation in media over the past few days in relation to my ownership of Chelsea FC. As I have stated before, I have always taken decisions with the club’s best interest at heart. In the current situation, I have therefore taken the decision to sell the club, as I believe this is in the best interest of the club, the fans, the employees, as well as the club’s sponsors and partners.
The sale of the club will not be fast-tracked but will follow due process. I will not be asking for any loans to be repaid. This has never been about business nor money for me, but about pure passion for the game and club. Moreover, I have instructed my team to set up a charitable foundation where all net proceeds from the sale will be donated. The foundation will be for the benefit of all victims of the war in Ukraine. This includes providing critical funds towards the urgent and immediate needs of victims, as well as supporting the long-term work of recovery.
Please know that this has been an incredibly difficult decision to make, and it pains me to part with the club in this manner. However, I do believe this is in the best interest of the club.
I hope that I will be able to visit Stamford Bridge one last time to say goodbye to all of you in person. It has been a privilege of a lifetime to be part of Chelsea FC and I am proud of all our joint achievements. Chelsea Football Club and its supporters will always be in my heart.
Thank you,
Roman.
It is alleged that given Abramovich’s strong ties to Russian President Vladimir Putin – though he has denied it – he is under pressure to sell the club because should the U.K. government sanction him, Chelsea could be seized as an asset. This would make him unable to put any funds into the club, and any sale would become extremely complicated.
ESPN reports that U.S. firm, Raine Group has been appointed to manage the sale, and interested parties include Los Angeles Dodgers owner Todd Boehly, who expressed interest in buying a Premier League club in 2019; Sir Jim Ratcliffe, Britain’s richest man, according to a Forbes study from 2021; Swiss business tycoon Hansjoerg Wyss.
Abramovich is seeking around £3 billion ($2.24 billion) for the Blues.