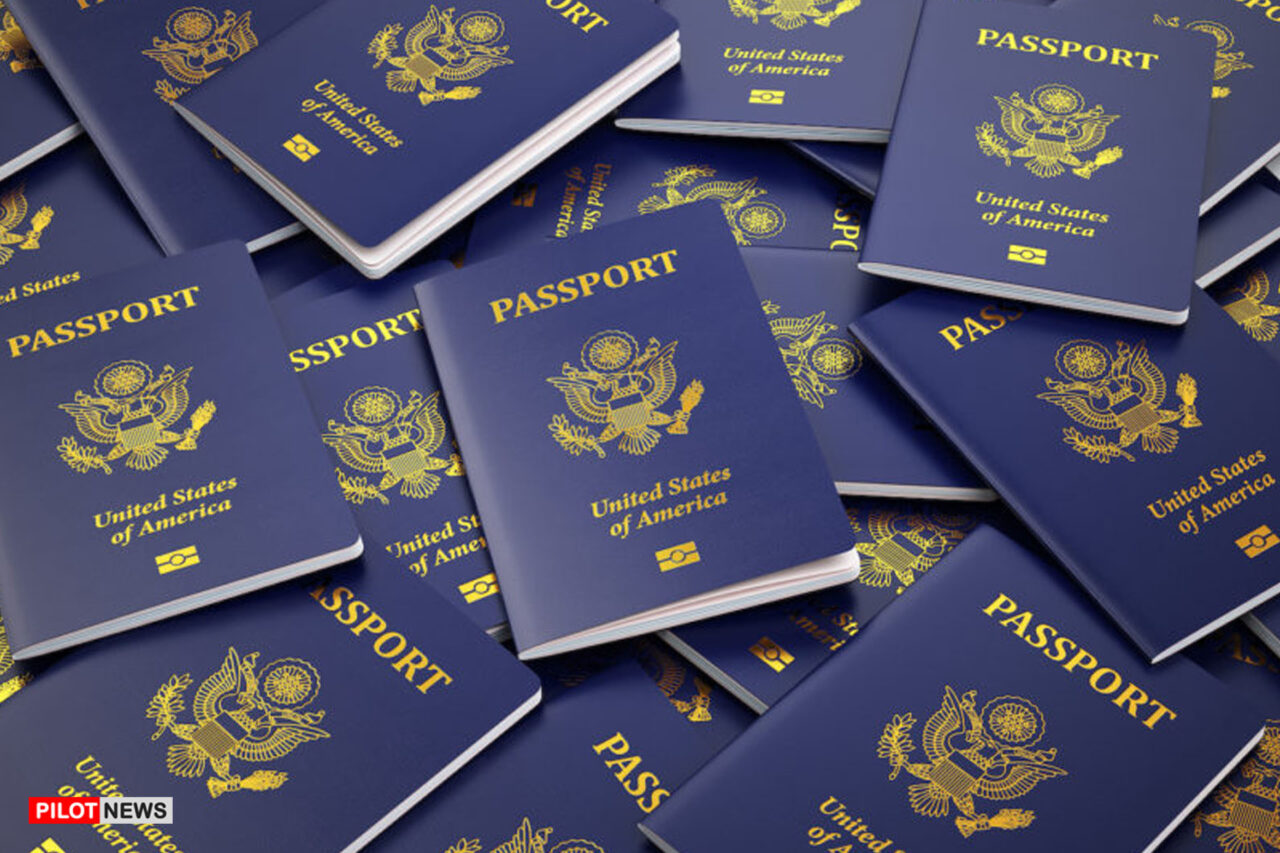 Beginning April 11, 2022, U.S citizens can select male (M), female (F), or unspecified or another gender identity (X) as a gender marker on their U.S. passport.
The third gender marker, X is designed to give nonbinary, intersex and gender-nonconforming persons an option other than male or female on their travel document.
Secretary of State Antony Blinken, making the announcement said, “Starting on April 11, U.S. citizens will be able to select an X as their gender marker on their U.S. passport application, and the option will become available for other forms of documentation next year.”
Americans will also be able to select and add their gender to U.S. Social Security cards without medical documentation, beginning in the fall (September ending), the Social Security Administration said. The cards currently do not include gender indicators.
The changes, made on on the eve of Transgender Day of Visibility, an annual day on March 31 that celebrates transgender people, were among several measures announced by the Biden administration to mark this year’s Transgender Day of Visibility.
The news marks a milestone for the growing number of Americans who have come out as neither exclusively male nor female.
The U.S. special diplomatic envoy for LGBTQ+ rights, Jessica Stern, said adding an X gender marker to U.S. passports is “a momentous step.”
“The addition of a third gender marker propels the U.S. forward toward ensuring that our administrative systems account for the diversity of gender identity, gender expression and sex characteristics among U.S. citizens,” she said at a news conference on Wednesday.
“The issuance of X gender markers on U.S. passports does not create new definitions nor rights. This policy change recognizes the true identity of the passport holder.”
Stern added that the update is important because humans “do not always fit within a male or female category around the world.”
“The lived realities of transgender, intersex, nonbinary and gender-nonconforming persons reflect that there is a wider spectrum of humanity than is represented by a binary sex designation on passports,” Stern said.
The Department of State is the first U.S. government agency to offer the X gender marker on an identity document.
The U.S., according to Blinken, is consulting with partner countries about gender diversity on their passports.
“Finally, we have worked with the Centers for Disease Control and Prevention’s National Center for Health Statistics to conduct qualitative research on how to define an X gender marker, interviewing a demographically diverse group of individuals, including many members of the LGBTQI+ community.  After thoughtful consideration of the research conducted and feedback from community members, we concluded that the definition of the X gender marker on State Department public forms will be ‘Unspecified or another gender identity’.  This definition is respectful of individuals’ privacy while advancing inclusion.
“We continue to work closely with our federal government partners to ensure as smooth a travel experience as possible for all passport holders, regardless of their gender identity.  We have updated our advice to LGBTQI+ travelers: travel.state.gov/lgbtqi.  We reaffirm our commitment to promoting and protecting the freedom, dignity, and equality of all persons – including transgender, non-binary, and gender non-conforming persons around the world,” Blinken added.

2023 Election: South Easterners Must Not Compromise But Unite In Quest For Presidency, Afamefuna Leaders Urge