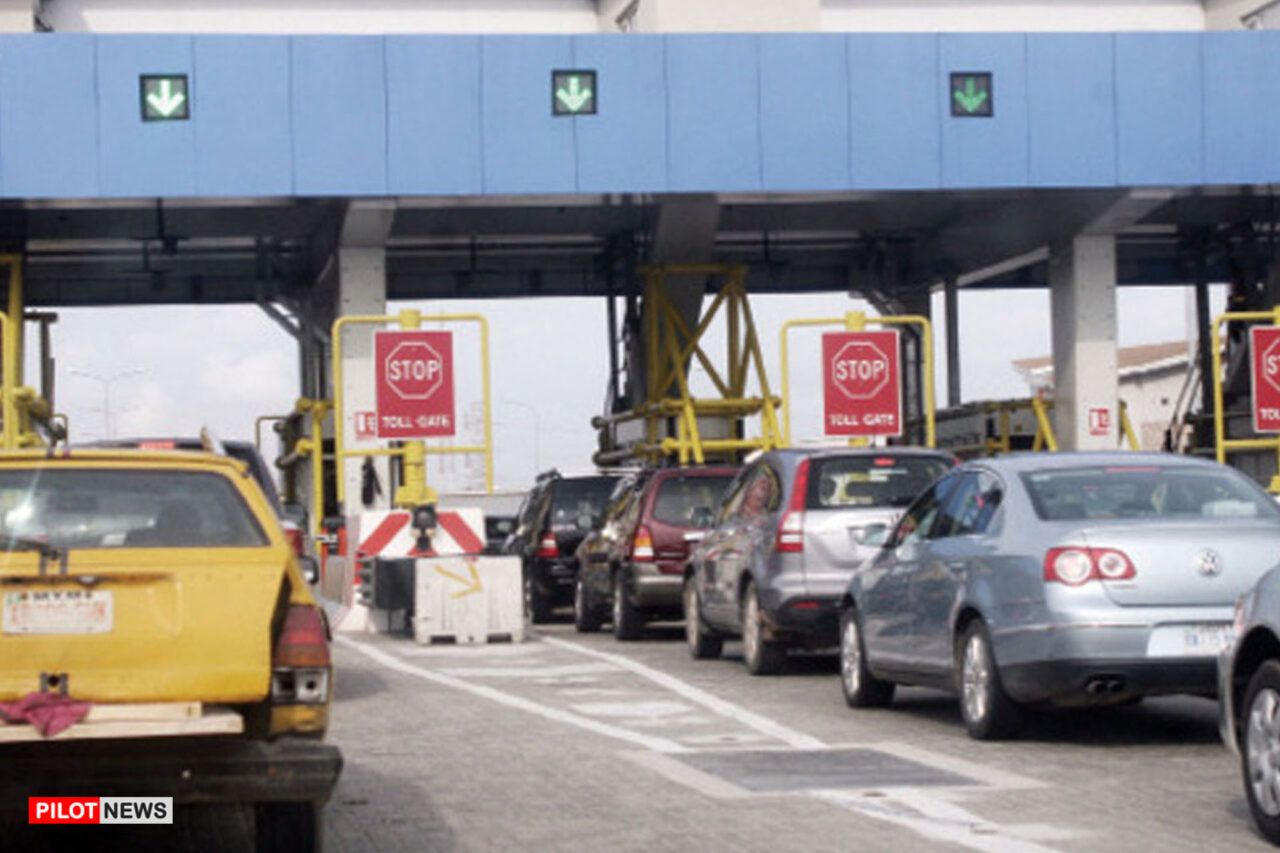 LAGOS — Residents of the Lekki area of Lagos under the aegis of Lekki Estates Residents and Stakeholders Association (LERSA) have rejected the reopening of the Lekki Tollgate and subsequent resumption of tolling.
The decision of the residents was disclosed by the Nigerian comedian and activist, Debo Adedayo, popularly known as Mr Macaroni, in a tweet via his official Twitter account on Wednesday, March 30.
The Lekki Concession Company, LCC, Limited in a newspaper advert placed in The Nation newspaper on Monday, March 11, had announced plans to resume tolling activities at the Lekki-Ikoyi Link Bridge Toll Plaza by April 1.
The announcement comes 18 months after the tollgate was shut down in October 2020 following the army’s crackdown on unarmed #EndSARS protesters in the state.
Disclosing the decision of the Lekki Estates Residents and Stakeholders Association (LERSA) on the development, Mr Macaroni tweeted, “We are live at the LCC and StakeHolders Meeting. The Lekki Estate Residents and Stakeholders Association Chairman has announced the decision of all Residents which is NO TO TOLLING!!!!!”
“All of us present here have spoken! And not one resident is in support of tolling. The timing is wrong, The people are going through a lot of hardship at the moment! We hope the Lagos state government will do the right thing here and suspend the resumption of Tolling. Nooooo!!!”
For being at the forefront, leading a revolt against the reopening of the toll gate, a critic had slammed Mr Macaroni for getting involved in issues that doesn’t concern him. She questioned what he has with LCC and why he was against it since he doesn’t live in the vicinity.
She wrote, “What business do you have with LCC? Do you understand the importance of tolling at all? Besides, you don’t even live in Lekki so why are you spearheading a crusade of revolt?”
Replying her, the activist made her know that he owns a house in Lekki, has an office there and has 15 permanent staffs and over 100 cast and crew members that work for him at Lekki.
“I’m a Lekki Landlord, Ma. I have an office in Lekki, Ma. I have about 15 permanent staff and over 100 cast and crew members on and off that come to work for us every month at Lekki. I only shared the decision of the residents and chairman. So why are you crying ma?” he wrote.
In another development, the skit maker says he has been getting death threats over his opposition to the resumption of the tolling activities.
Taking to Twitter, he shared a screenshot of a man, identified as Prince Tiamiyu Lawal threatening to kill him over his stance.
Lawal had tweeted, “This Macaroni of a guy will most likely end his life because of foolishness…very senseless unpatriotic bastard… what’s his business with Lekki Toll Gate…I pray I get hold of him tomorrow at the Toll Gate, I will k!ll him on sight.”
Sharing Lawal’s tweet, Mr Macaroni wrote, “This is one of many threats I receive regularly. Nigerian Police and Lagos State Government.. I love you, and I know you love me too.”