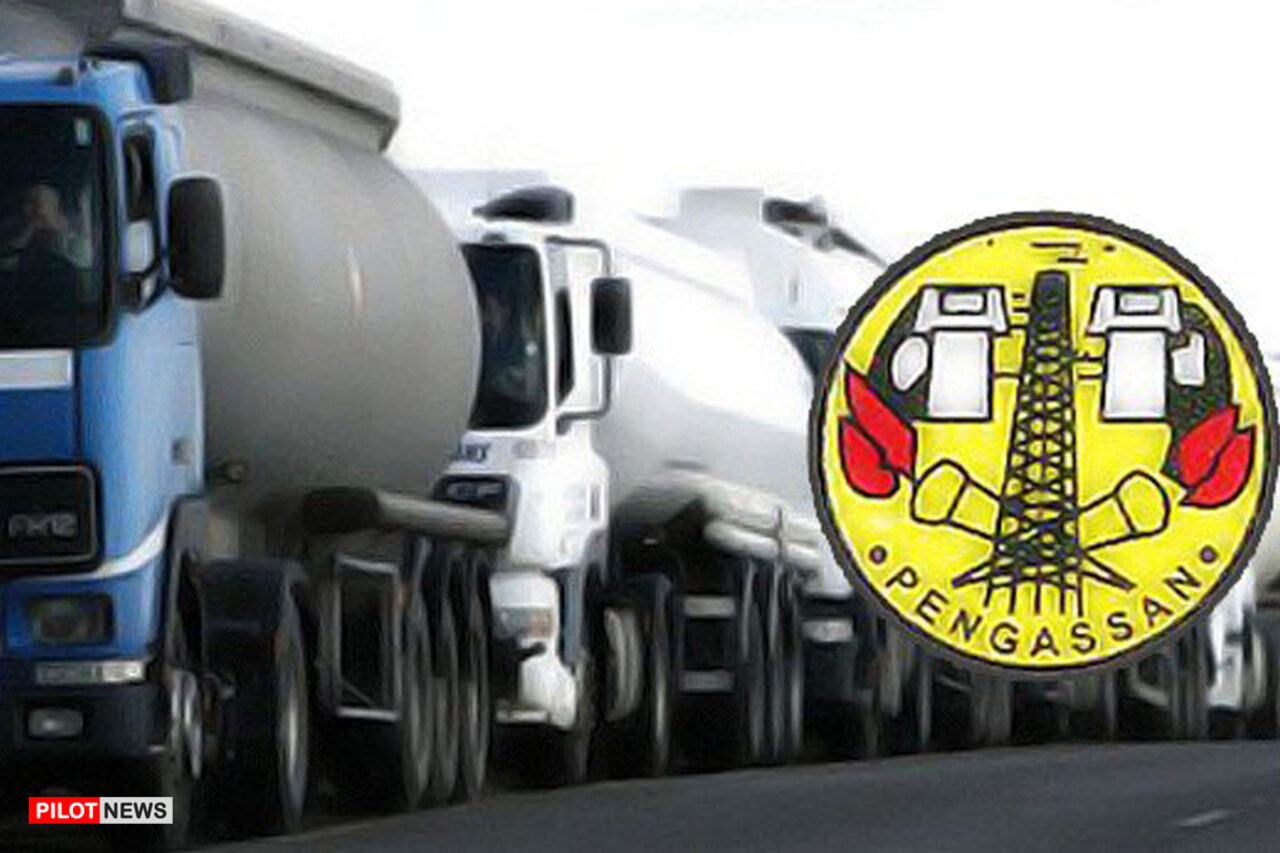 LAGOS — The Petroleum and Natural Gas Senior Staff Association of Nigeria (PENGASSAN) said it would ensure that issues of casualisation in the oil and gas industry are reduced to the barest minimum.

PENGASSAN’s President, Mr. Festus Osifo, made this known at a media parley with the Labour Writers Association of Nigeria held on Tuesday in Lagos.

Osifo also made the declaration as part of the union’s congratulatory message to workers in commemoration of the 2022 International workers Day, marked annually on May 1.

‘’For us, we are discussing with the Nigeria Union of Petroleum and Natural Gas Workers (NUPENG) to have a workshop, where we will bring all the stakeholders together.

‘’Also, where we will have an interactive session and where we come up with a communique that is implementable, with action plan on how we will further address the issue of casualisation,‘’ he said.

He said that the first step to addressing casualisation in the industry would be to unionise the workers.

According to him, the task of advocating for such workers will become easier to manage.

‘’One of the things we are doing today is to ensure that every worker in Nigeria’s oil and gas industries is unionised, because we also recognise that even if you are a contract staff, you are better off when you come under the umbrella of PENGASSAN and NUPENG.

‘’Your cases can be properly managed and your courses can be adequately championed.

‘’So, actually PENGASSAN and NUPENG are collaborating in that front to ensure that we reduce the issues of casualisation to the barest minimum,‘’ he said.

The PENGASSAN boss decried the insecurity in the country, citing the March 28 attack on the Abuja-Kaduna train and reiterated the need for the decentralisation of the country’s police system.

According to him, not addressing the insecurity will lead to many challenges that can also rub off on the 2023 general elections.

‘’You know before now, labour has been calling for the decentralisation of the police system.

‘’We cannot have less than 200,000 Police policing the entire population of about 200 million; it is extremely ineffective.

‘’The number of men or women in the Nigerian police is grossly inadequate; for us why can we not be recruiting people into the police force on a yearly basis?

‘’I think that we should downplay on every other sector and face the security sector head-on, because if we do not do that, the other sectors will not grow, and investors will not come,‘’ Osifo said. (NAN)

2023: 'Special Tawaf' To Hold In Mecca For Tinubu’s Presidential Success