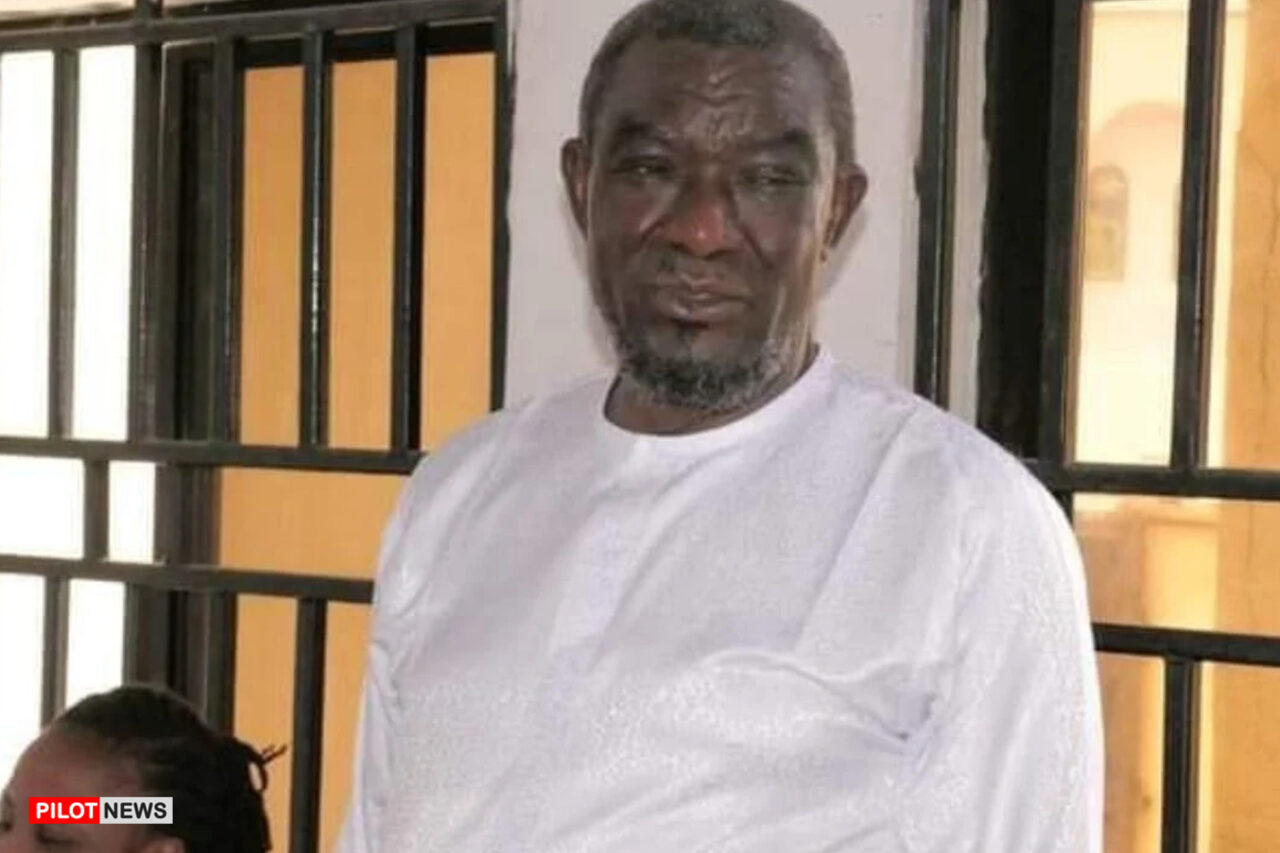 Mr. Joe Anatune, image manager of Anambra State governor, Prof Chukwuma Soludo, and leader of his media team during last year’s election, has been announced dead.
Anatune reportedly died on Saturday, a few days after his 62nd birthday, and a little over a week after he bagged a government appointment, after tirelessly working for Soludo’s victory last year.
He was recently appointed on April 19, 2022, as the MD/CEO of Anambra State Signage and Advertising Agency by Governor Chukwuma Charles Soludo.
Meanwhile, Prof Soludo has confirmed the death of Anatune, while also expressing shock and disbelief over the news.
Mr. Christian Aburime, Chief Press Secretary to Soludo in a press release said the governor received the news of Mr. Joe Anatune’s sudden death with deep pains and shock.
He said: “Soludo described Joe Anatune as one of the foremost Apostles of the Soludo project with uncommon strength and courage to deliver on any given assignment.
“He stated further that Joe’s personal sacrifices during his electioneering campaign were not only exceptional but highly commendable.
“He spearheaded the Soludo Promoters Forum (SPF) and for two years used the platform to engage the professionals into mainstream politics. The government and the good people of Anambra State will sorely miss Joe Anatune,” Aburime said.
He added that Governor Soludo has since commiserated with Anatune’s wife, Mrs. Ify Anatune, and children, the Anatune family, and the Awa community over the sudden loss of their illustrious son.”

Sowore To Nigerians: I'll Be The Next President Of Nigeria

We Neither Endorsed nor Asked APGA to Field Victor Umeh- IPAC