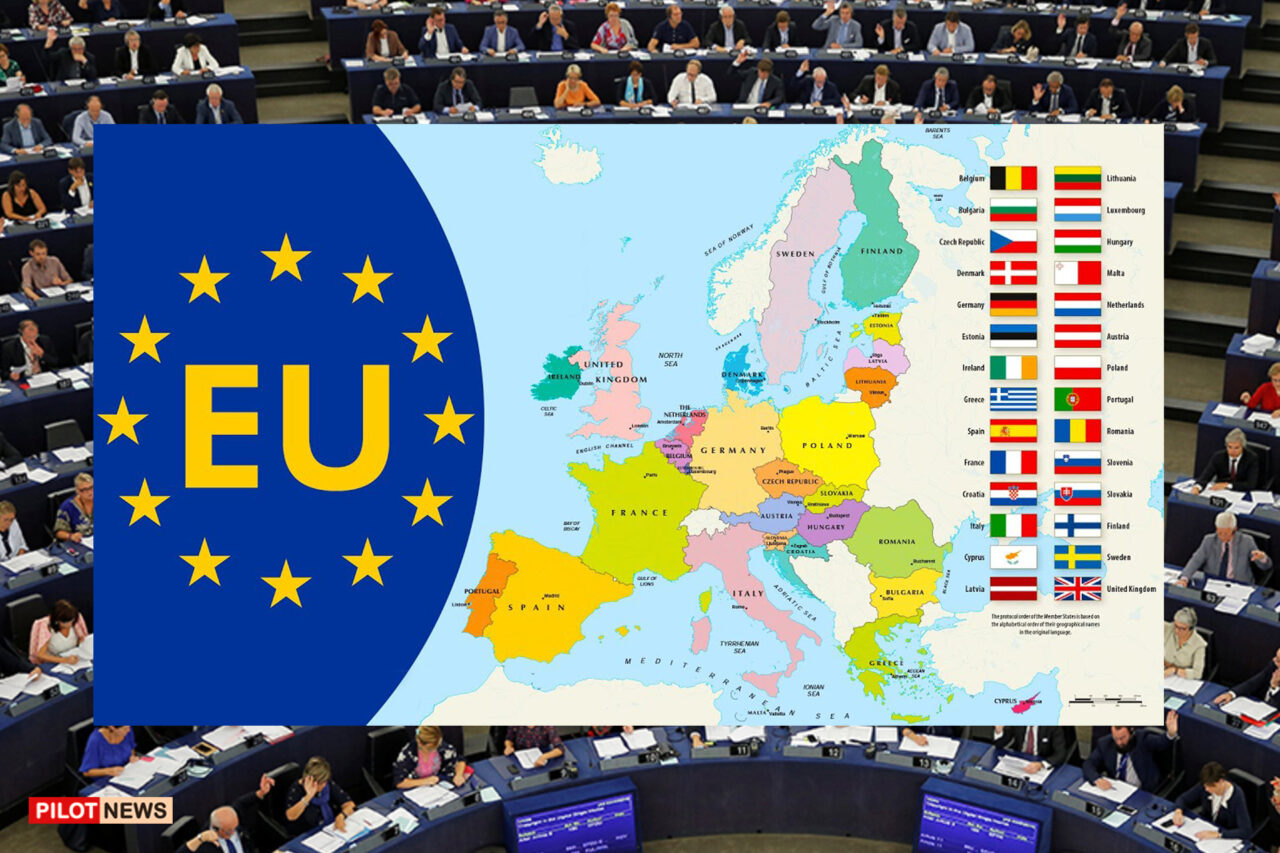 President of the European Commission (EU) Ursula von der Leyen says the body has proposed a ban on Russian oil, amid the ongoing war between Russia and Ukraine.

Recall that the war between Russia and Ukraine began in February this year, and as of today, many casualties have since been recorded as a result of the war.

“Finally, we now propose a ban on Russian oil. Let’s be clear: it will not be easy. But we simply have to work on it.

“We will make sure that we phase out Russian oil in an orderly fashion. To maximize pressure on Russia, while minimizing the impact on our economies.

“We want Ukraine to win this war. Yet so much has to be rebuilt. That is why I am proposing to start working on an ambitious recovery package for our Ukrainian friends.

“This package should bring massive investment to meet the needs and the necessary reforms,” Leyen added.

Both neighbouring nations have been fighting for more than two months since President Vladimir Putin ordered the invasion of Ukraine due to some political differences.