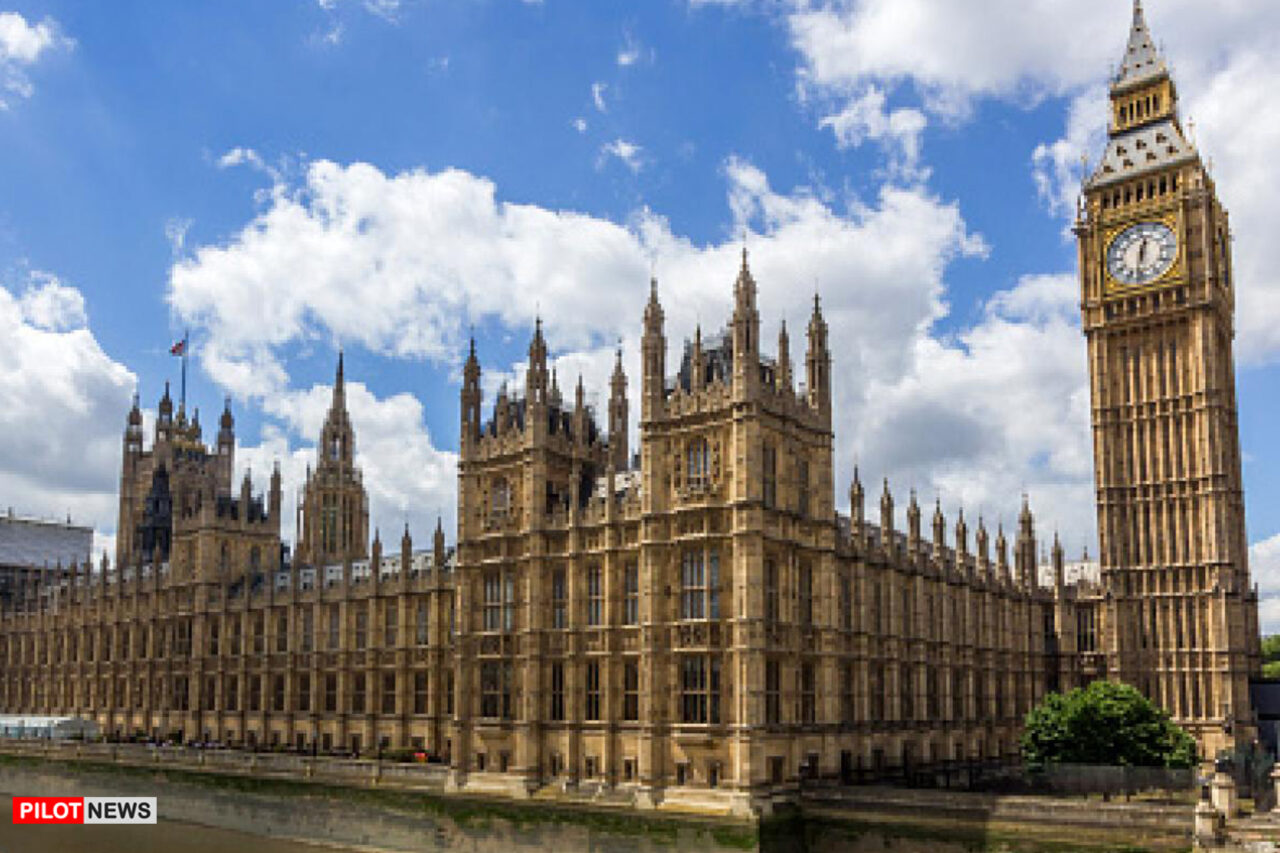 The United Kingdom (UK) has barred the Indigenous People of Biafra (IPOB), the Movement for the Actualization of Sovereign State of Biafra and other Biafran groups from participating in its asylum programme.

The British government noted that IPOB had been proscribed as a terrorist group by the Federal Government and that members of the group and its paramilitary wing – the Eastern Security Network – have reportedly committed human rights violations.

The UK, therefore, said that persons who commit human rights violations must not be granted asylum.

The UK Visas and Immigration had in March 2021 released new guidelines to its decision-makers on how to consider and grant asylum applications to IPOB members whose founder, Nnamdi Kanu, was operating from London before his arrest in Kenya last year.

In the guidelines titled, ‘Country Policy and Information Note Nigeria: Biafran secessionist groups,’ the UKVI, a division of the Home Office, directed its decision-makers to consider if a person “who actively and openly supports IPOB is likely to be at risk of arrest and detention, and ill-treatment which is likely to amount to persecution.’’

However, in the latest update published on its website on May 3, titled, ‘Country policy and information note: Separatist groups in the South-East, Nigeria,’ the UKVI said, “IPOB is proscribed as a terrorist group by the Nigerian government, and members of the group and its paramilitary wing – the Eastern Security Network (created in December 2020) – have reportedly committed human rights violations in Nigeria and various media articles.

“MASSOB has been banned but is not a proscribed terrorist group in Nigeria. It too has reportedly been involved in violent clashes with the authorities.

“If a person has been involved with IPOB (and/or an affiliated group), MASSOB or any other ‘Biafran’ group that incites or uses violence to achieve its aims, decision-makers must consider whether one (or more) of the exclusion clauses under the Refugee Convention is applicable.

“Persons who commit human rights violations must not be granted asylum.

The policy directed that decision-makers must also check if there has been a previous application for a UK visa or another form of leave, noting that asylum applications matched to visas should be investigated before the asylum interview.

According to the British government, establishing a convention reason is not sufficient to be recognised as a refugee.

“The question is whether the particular person has a well-founded fear of persecution on account of their actual or imputed convention reason,” it added.

For an asylum application to succeed, it said the decision-makers must consider each case on its facts, taking into account the legal status, profile, size, and organisation of the group/organisation to which the person belongs and its activities; whether a person in the UK would wish to continue their activism if returned to Nigeria (if not, why not) and whether the group/organisation has a presence in Nigeria as well as outside of the country and any evidence that it is being monitored by the government.

Other considerations include the person’s profile and political activities (including those online) and relevant documentary or other evidence; the profile and activities of family members; past treatment of the person, and evidence that their activities in the UK may have come to the attention of the Nigerian security agencies.

The guidance further noted, “Decision-makers will also need to take into account whether the person supports and is active on behalf of IPOB, which is a proscribed group in Nigeria, and whether they fear prosecution rather than persecution.

“The onus is on the person to demonstrate that they are of interest to the government because of their profile and activities and are at risk of serious harm or persecution.”