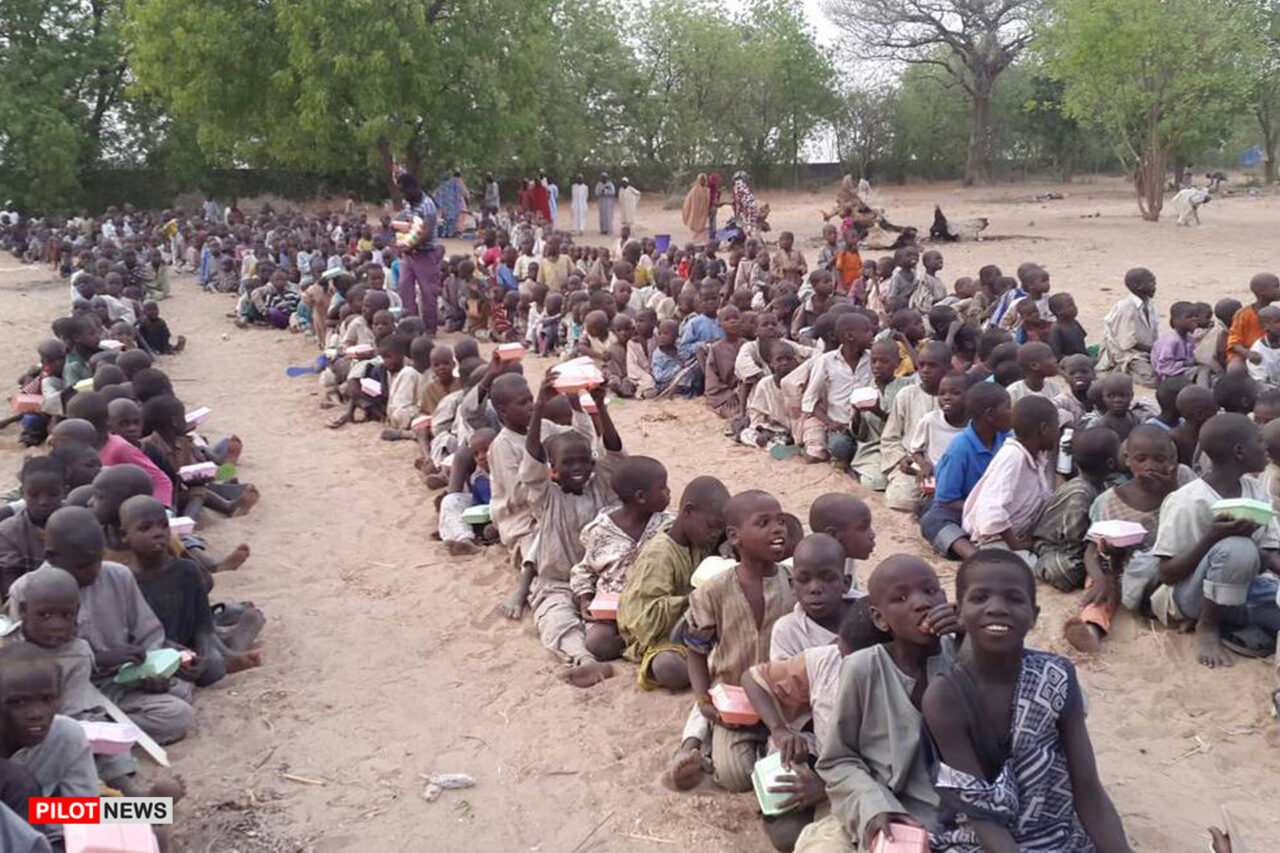 MAIDUGURI — The school feeding programme introduced by the Federal Government has helped reduce the number of out-of-school children, particularly among the internally displaced children in Borno State.

Fatima Abba Mali, Borno State Programme Manager of the National Home Grown School Feeding Programme (NHGSFP) in the state stated this during a one-day training organised by the Ministry of Humanitarian Affairs, Disaster Management, and Social Development with the theme: “Train Master Cook”, in Maiduguri.

“We have 24 local governments enrolled in the school feeding programme already. The master cook is being trained in hygiene, nutrition values, financial planning, and management. They could be well equipped as related to their programme. That’s basically what we are doing.

“One thing about the school feeding programme is that it has increased enrollment among IDP children and reduced out-of-school children, especially for primary one to three pupils. This little thing you are seeing helps parents send their children to school when they are sure that their wards would get fed in school. This programme has taken some burden off the parents, especially the vulnerable and IDPs,” She said.

The Programme Consultant, Mohammed Alfa, noted that Borno State had peculiar challenges due to insurgency.

“In the first phase we have captured more than 100,000 pupils, we still have more than 500,000 to be captured, so the exercise continues until we are done with capturing.”

“The school feeding programme has taken thousands of children off the streets. In Borno State, we used to have 109,000 pupils who were being fed, but the figure has risen after a headcount was carried out by the National Bureau of Statistics (NBS) – the figure rose to 640,000 pupils,” he said.