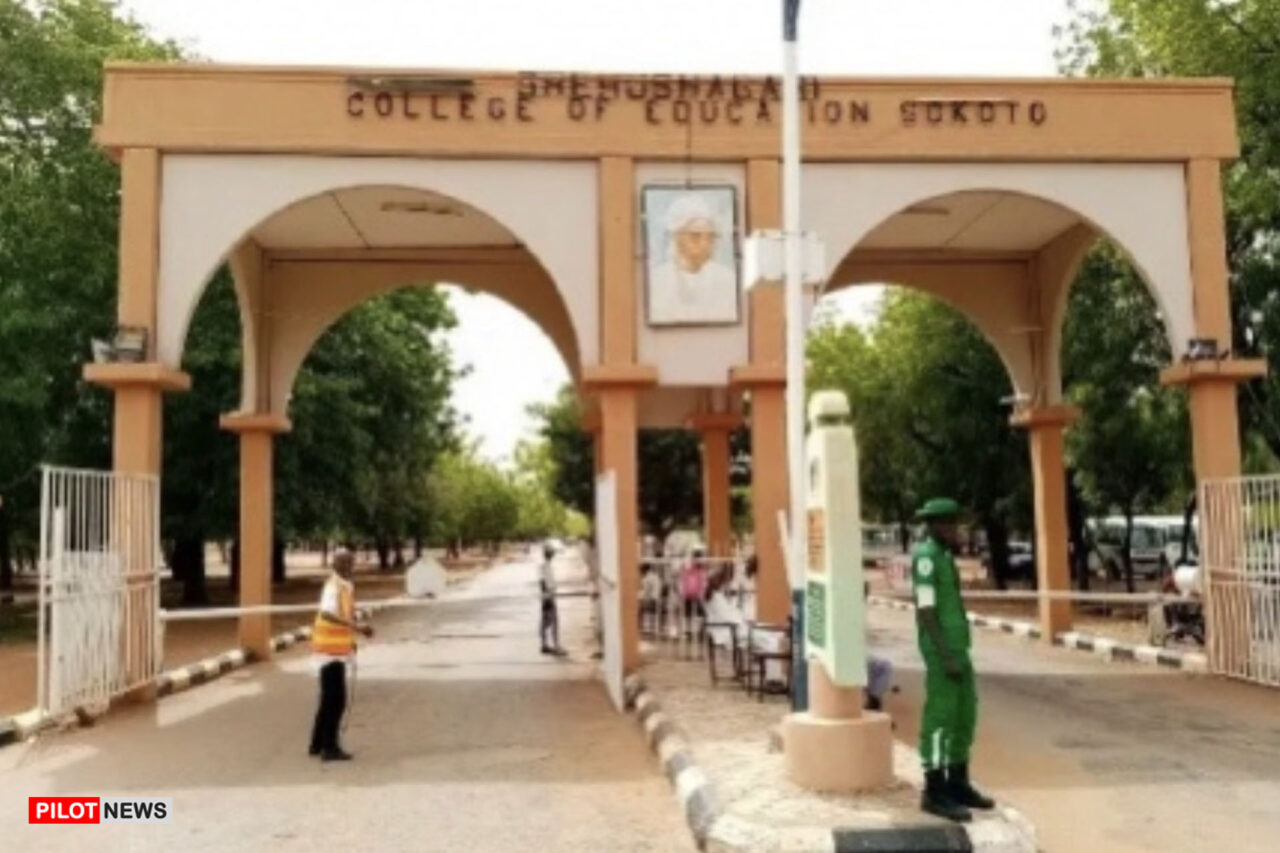 SOKOTO — A female student of Shehu Shagari College of Education, Sokoto, has been killed and her body set ablaze in a mob attack by students of the institution over alleged blasphemy.

The incident reportedly occurred in the early hours of Thursday.

The student, identified as Deborah, a Christian, was said to have been attacked by an angry mob for attributing her academic excellence to Jesus.

A source, who spoke with Tribune Online, narrated: “She was having an argument with some of her schoolmates over their ongoing examination and when she was asked how she managed to pass her exams, she said it was Jesus.

“She was asked to withdraw the statement and apologise which she refused.

“The school security intervened, and took her to their post but they were overpowered by students after which she was killed in the process.

“After killing her, her body was burnt on the school premises.”

Reacting to the tragedy, the school authorities, in a statement, announced the indefinite closure of the college and directed all students to vacate the campus with immediate effect.

“Following today’s early morning students rampage in the college, the college management has resolved to close down the college indefinitely with immediate effect,” the statement read.

“Consequently, all students are hereby directed to vacate the college campus immediately (12th May 2022).