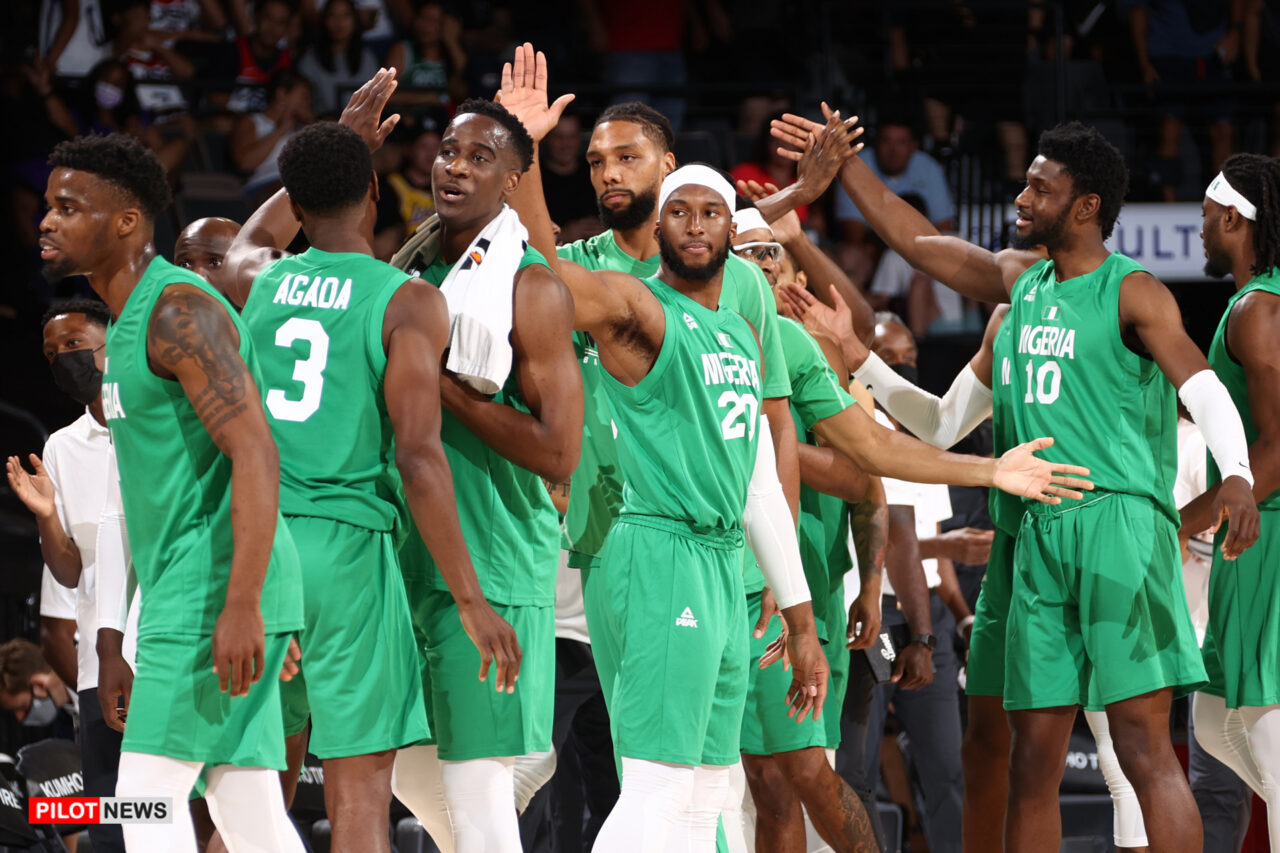 ABUJA — President Muhammadu Buhari has approved the immediate withdrawal of Nigeria from all international basketball competitions for a period of two years with immediate effect.

Sunday Dare, the Minister of Youth and Sports Development, disclosed this while briefing newsmen on Thursday in Abuja.

Dare, represented by Ismaila Abubakar, the Permanent Secretary of the Ministry, said the ban became imperative following the recurring crisis that have plagued the development of the sports in the country.

The minister added that the withdrawal of Nigeria is in order to concentrate efforts by the government towards revamping the sport from the grassroots as well as domestic leagues which have become moribund.

Dare also called on stakeholders to help sustain and stabilise the game, saying that this will further address other related issues around the development and advancement of the game in Nigeria.

“Following the unending crisis which have plagued and nearly crippled the development of basketball in Nigeria, President Buhari has approved the withdrawal of Nigeria from all international basketball competitions for a period of two years. This is with immediate effect,” he said.

“In issuing the order, the Federal Government reiterates its interest and commitment to the development of the sport of basketball in Nigeria as well as the huge talents of our youth domestically in an atmosphere free of rancour and squabbles.

“Government therefore calls on players, officials, fans and other stakeholders of the sport to remain calm as it embarks on far-reaching initiatives to reposition, sustain and stabilise the game of basketball.

“This will aid in the growth and success of the sport in the long-term interest of the country.”

He added that a committee would be set up to oversee the management and development of domestic basketball leagues in the country.

“This will also allow for the setting up of an Interim Management Committee (IMC) to oversee the management and development of the domestic basketball leagues in Nigeria,” he said.

The leadership of the Nigerian Basketball Federation has been locked in bitter controversies in the past five years as factions contend for control.

Two parallel national federation board elections were held in 2017 (in Kano and Abuja) and 2022 (in Benin and Abuja), leading to the emergence of separate governing bodies.