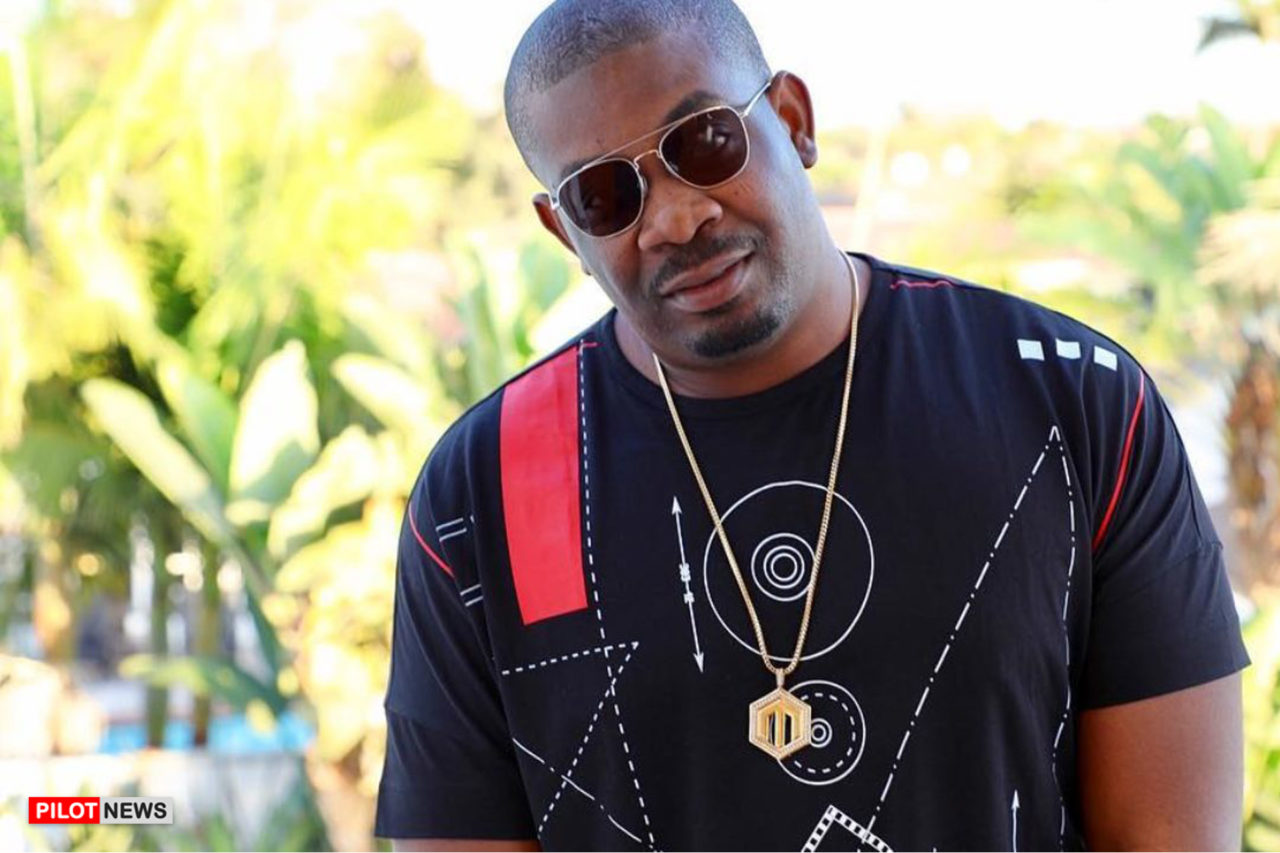 The Mavin Records boss shared a video of their meeting on his Instagram story late Thursday, where he hailed Michelle as a “Naija girl.”

It was earlier reported that Michelle, who is a United Kingdom-based model, returned to Nigeria in late April, 2022.

In Don Jazzy’s video, the duo was smiling at the camera with another lady, as the producer went on to hail his former wife.

He jokingly asked her what she had learnt since she came to Nigeria and the duo laughed about the question.

Don Jazzy shocked his fans in April last year when he revealed that he had once been married to Michelle and that their marriage only lasted for two years.

He had said, “Well, the truth is almost 18 years ago, I was 20 and I got married to my best friend Michelle @yarnstaswitch and it was beautiful.

“I loved love and I loved marriage. Michelle is so beautiful inside and outside with such a soft heart. But then, me being so young and full of dreams, I went and messed it up because I was giving all my time to my music. Music became a priority instead of my family.

“We got divorced when I was 22 and it hurts. I am still very much in love with my music and I wouldn’t want to marry another and mess it up again.”

He later revealed that Michelle had remarried and also had a son.

“I Know The Road To Prosperity, Safety”, Tinubu Boost