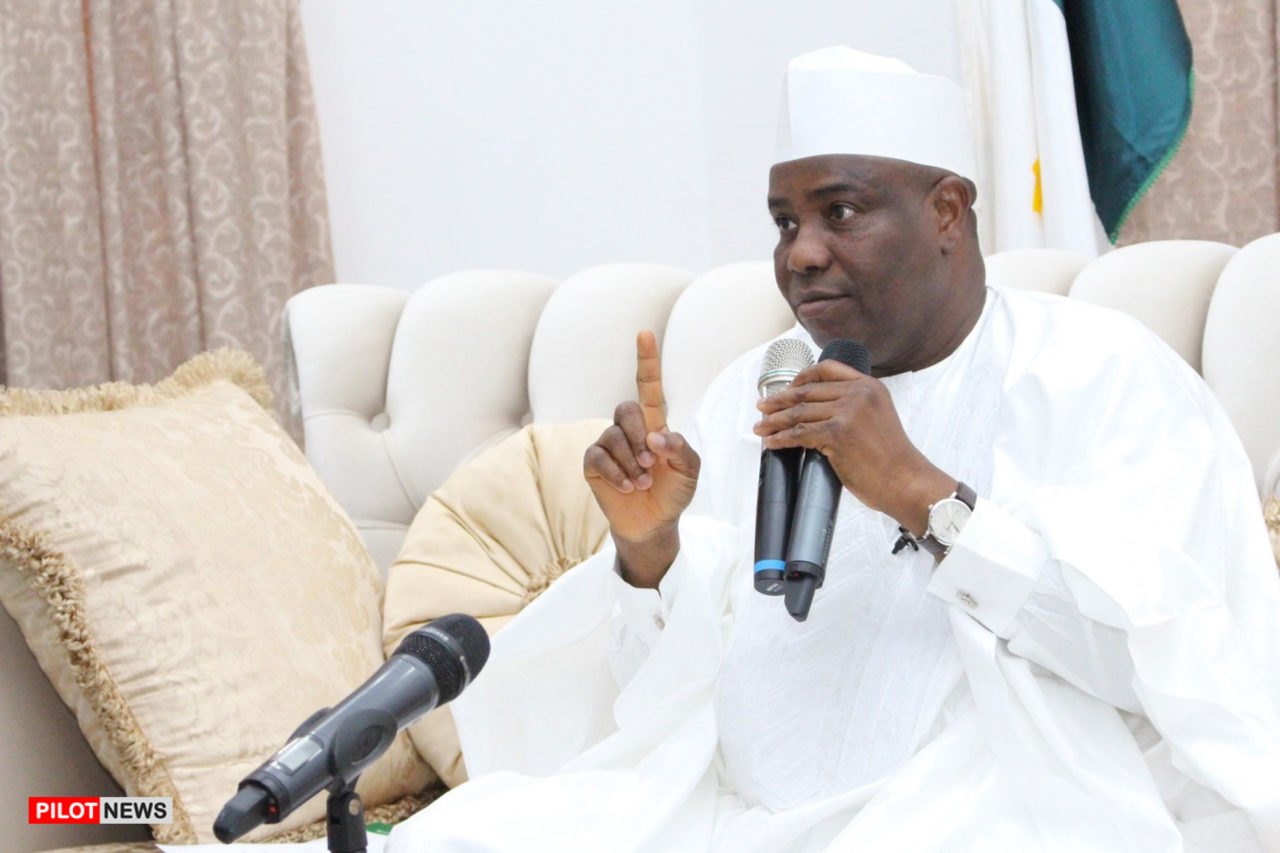 SOKOTO — The governor of Sokoto State, Aminu Tambuwal has explained why students from the state had not enrolled in the West African Senior Secondary Certificate Examinations for the past two years.

In a statement by the Special Adviser Media and Publicity to the Governor, Mohammed Bello, the West African Examination Council had failed to furnish the state with details of its Tax Identification Number.

The statement titled, ‘WAEC’s Default on TIN Stalled SOSG’s Engagement, Not Debt’, debunked rumours that debt was the reason for Sokoto’s lack of participation in the WASSCE.

“Sokoto state government under Governor Aminu Waziri Tambuwal has revealed that contrary to malicious claims by several news platforms that it is indebted to the West African Examination Council, thus the reason why it didn’t enroll students for the body’s examinations in the past two years, it was the Council’s refusal to furnish it with details of its Tax Identification Number that made the government look elsewhere,” the government stated.

It further explained, “Instead of supplying the state government with the required financial propriety code, WAEC chose to ask for an advance payment of 40 per cent on the 30,000 candidates proposed for sponsorship by the government last year.

“The Sokoto state Commissioner for Education, Muhammad Bello Guiwa, explained that the decline of interest to do business with WAEC after its failure to provide the TIN code was in compliance with the States Fiscal Transparency, Accountability and Sustainability Program, which stipulates for correctness in all financial dealings embarked upon by states and local government areas in the country.

“Seeking alternative to the tall order by WAEC, the state government, according to Guiwa, opted to continue doing business with the National Examination Council and the National Board for Technical Education Board (NABTEB), all of which, along with WAEC, it has engaged in the past.”

WAEC had earlier announced that the 2022 WASSCE will take place between May 16 and June 23 2022 in Nigeria. During the announcement, it was disclosed that the body didn’t register any candidate from Sokoto or Zamfara.