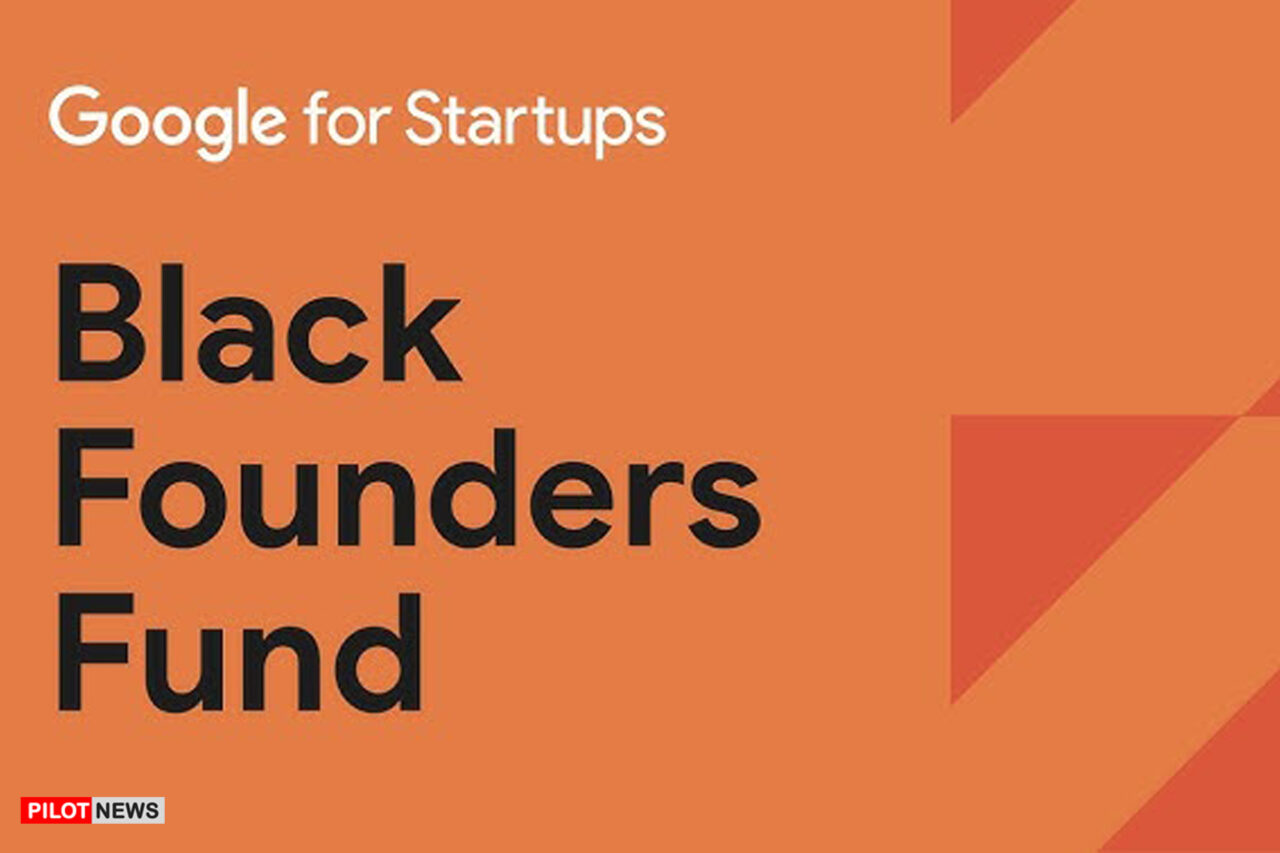 Mr. Folarin Aiyegbusi, Google’s Head of Start-up Ecosystem, Africa,  made this known in a statement announcing the opening of applications for Google for Start-up Black Founders Fund for Africa.

Aiyegbusi said that following the success of the first cohort in 2021, Google increased its commitment in 2022 with additional one million dollars in funding, and support for 10 more founders.

He said that it would result in a commitment of four million dollars to 60 eligible Black-founded start-ups across Africa.

He said that while the 13 countries were the prime focus due to their active tech and start-up ecosystems, strong applications from other African countries would be considered.

‘’Black-led tech start-ups face an unfair venture capital funding environment; that is why we are committed to helping them thrive to be better and ensure the success of communities and economies in our region.

‘’The fund will provide cash awards and hands-on support to 60 Black-led start-ups in Africa, which we hope will aid in developing affordable solutions to fundamental challenges affecting those at the base of the socio-economic pyramid in Africa.

‘’We are hopeful that the support received by the Black founders will enable them to grow their businesses and, in turn, drive economic growth in Africa as they create solutions and give back to their communities,” he said.

Aiyegbusi said that support in the form of training and access to a network of mentors to assist in tackling challenges unique to each start-up, would be provided.

He said that early-stage start-ups with black founders or diverse founding teams were eligible for selection for BFF.

According to him,   start-ups which are benefitting the Black community and those operating and headquartered in Africa as well as those with diverse founding team, with at least one Black founding member, were also eligible.

He said that those having a legal presence on the continent and building technology solutions for Africa and the global market and those with the potential to raise more funding and create jobs were equally eligible.

The News Agency of Nigeria reports that Google for Start-ups Black Founders Fund was launched in the wake of the 2020 Black Lives Matter movement as part of Google’s racial equality commitment.

The initiative is aimed at driving economic opportunities for Black business owners.

Application closes on May 31, while winners will be announced on July 29.