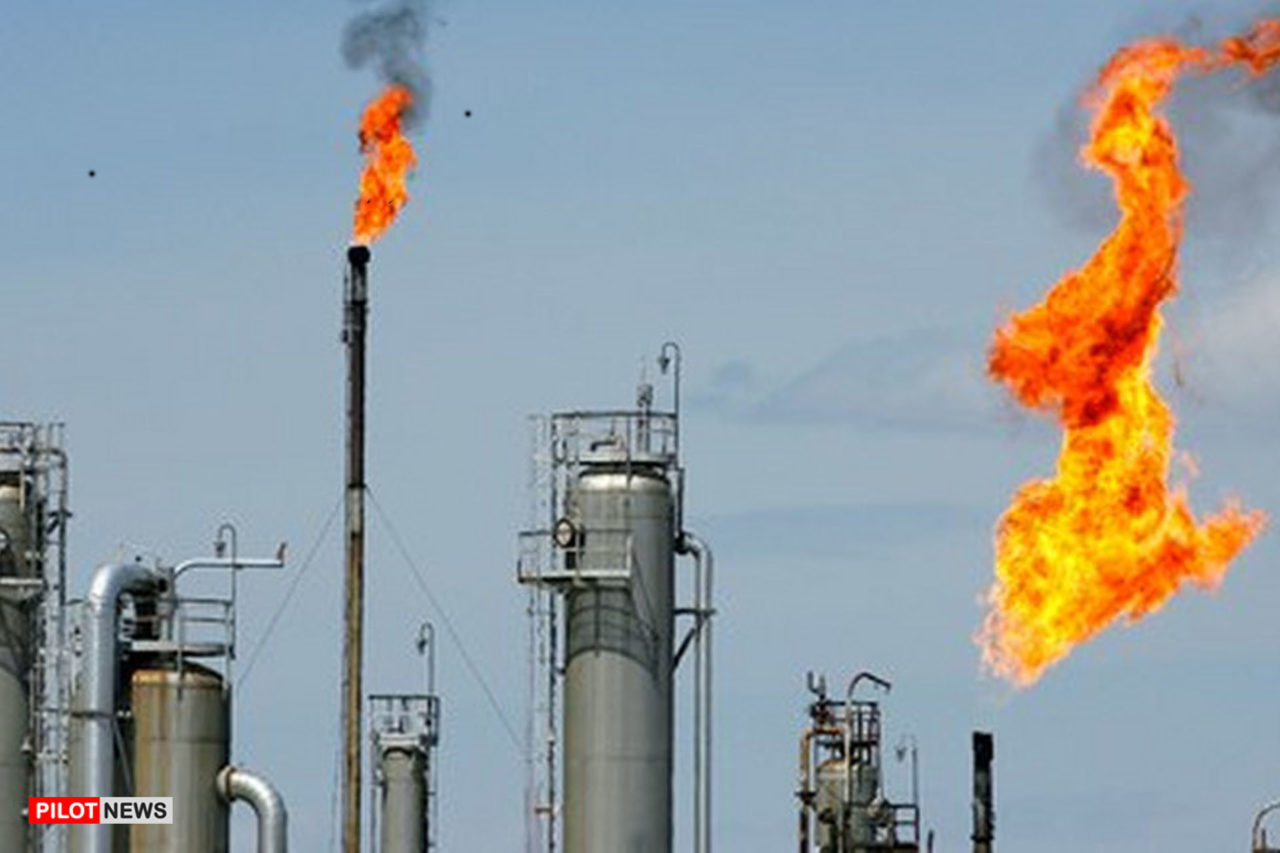 ABUJA — Automobile experts have expressed optimism that Nigerians will be able to save about 40% of energy cost with the taking off of the Autogas conversion initiative which sought to convert ordinary PMS/gasoline vehicles to run on the LGP and LPG Gases.

The Federal Government, through the office of the Minister of State for Petroleum Resources, Timipre Sylva, had in January 2022, said that Nigeria would begin the conversion of petrol-powered vehicles to Autogas from March.

Sylva, who spoke in Abuja during a meeting with oil marketers on the compressed natural gas/autogas transition programme, said the government was targeting the conversion of about five million cars at the end of the programme.

But speaking at the recently concluded West Africa Automotive Show held in Lagos, Mateusz Koprianiuk, a business developer with Zamel, a Poland-based automobile firm, said Nigerians would be able to save up to 40% of their energy costs from the conversion.

He said, “For the last 30 years we have been converting PMS vehicles to run on CNG and LPG (gas). It’s actually a technology that is existing in Nigeria. It’s been introduced in smaller projects but it wasn’t done correctly and presented to the masses.

“Nigeria has massive potential. No part of Africa is very mature in terms of those systems. LPG and CNG conversions are very present in the Northern part of Africa, but Nigeria has the biggest potential. It has an abundance of gas to change the economy of the country.”

“Depending on the solution, either LPG or CNG, you can save up to 40% of your energy expense. Almost all types of engines can be converted. The original car is designed to run on gasoline. This technology cuts off the flow of the gasoline and replaces it with LPG or CNG. You don’t replace or change anything, you just add to the original system. In this case, you have two solutions. You can run on gasoline. If you decide to run on CNG, you change it. If for some reason you decide to remove the installation, it will still work the way it used to before.”

“Even in Poland, there were such concerns when the technology was adopted in the 1990s. People were afraid of using gas but with time the technology became more advanced and we prevent such situations very efficiently and have no explosions for thirty years. We have operated in the market for thirty years and have no explosions because the tank that we keep our LPG and natural gas is very well done. It does not explode when punctured. If the pressure is too high, it just slowly releases the gas. If there is an accident or someone shoots at the tank, it does not explode, it just makes a hole, and the gas is released from the hole,” Zawistowski said.

CEO 365 Energy Tech Solutions Ltd, Engr. Michael Akanbi, said the initiative would benefit the economy across the board for the entirety of the value chain; from the mechanic to the e-hailing cab drivers to the ordinary Nigerian (car owners).

“There’s a value chain, mechanics are making money out of this. You have the ordinary uber driver, if you’re supposed to spend N120,000 a month, you are going to spend N70,000, which means you’re saving N50,000. Another benefit for the common Nigerian is that it takes a longer period for you to service your vehicle. There are multiplier effects,” he said.

If I Become President, I Will Live In Sambisa — Al-Mustapha