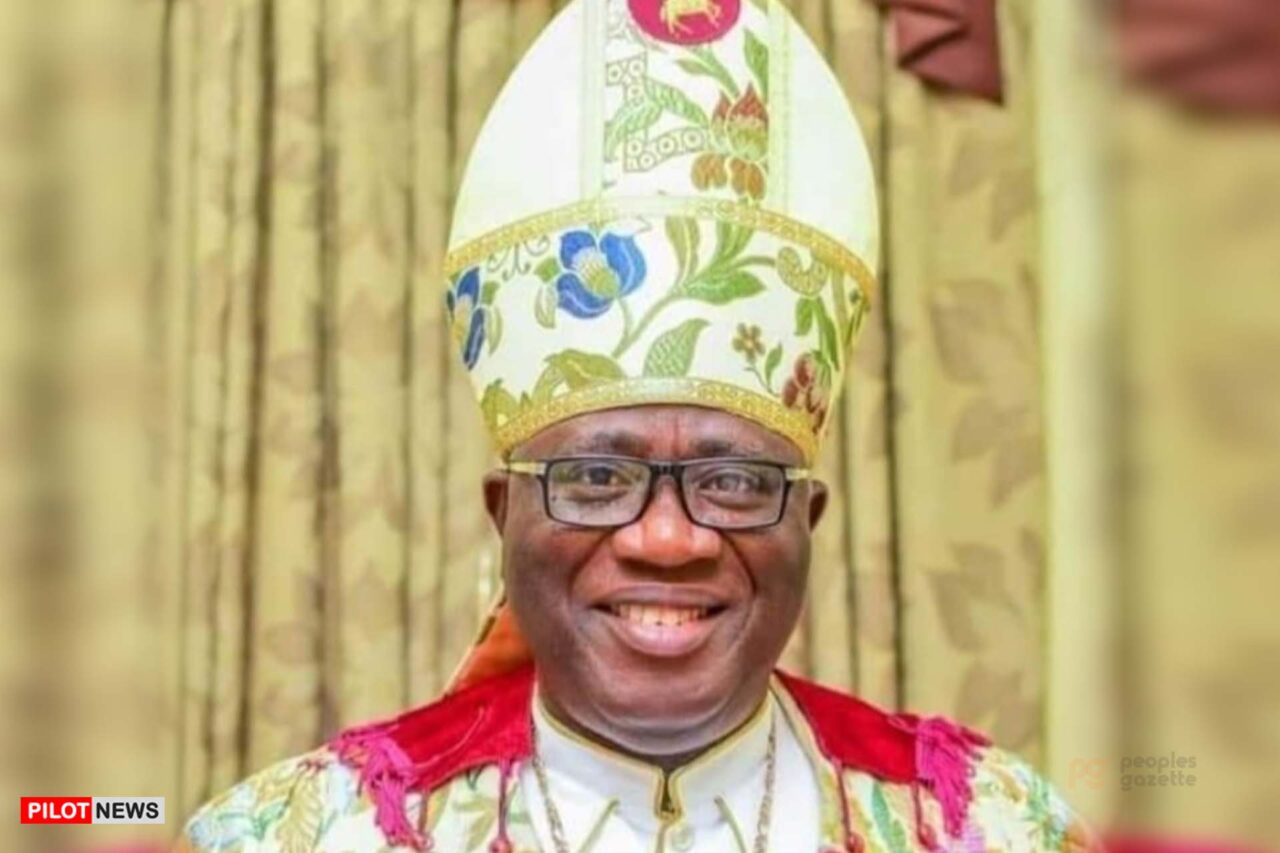 The kidnapped Prelate of the Methodist Church Nigeria, Samuel Kanu-Uche, has regained his freedom.

It was earlier reported that the cleric was kidnapped alongside the Methodist Bishop of Owerri, Rt. Rev. Dennis Mark, and his (the Prelate’s) chaplain on Sunday.

They were kidnapped in the Umunneochi Local Government Area of Abia State along the Enugu-Port Harcourt Expressway.

Details of their release were sketchy as of the time of filing this report.

But a very reliable source from the church confirmed their release to pressmen on Monday evening.

“To God be the Glory. His Eminence, Dr. Samuel Chukwuemeka Kanu Uche; his Chaplain, Very Rev. Abidemi Jeremiah Shittu and the Bishop of Owerri, Rt. Rev. Dennis Mark, have regained their freedom few minutes ago. Thank you all for your prayers,” the source said in a short message.

The Christian Association of Nigeria and the Pentecostal Fellowship of Nigeria had condemned the kidnapping of the clerics.

The release of the Prelate is coming barely 24 hours after the proscribed Indigenous People of Biafra (IPOB) condemned the kidnapping of Kanu and some of his priests in the state, describing it as sacrilegious.

IPOB had called on the kidnappers of the men of God to release unconditionally the respected men of God they abducted, wondering what they stand to achieve in kidnapping a prelate and his colleagues, who are neither politicians nor money bags.

“We are, therefore, calling on the kidnappers to release unconditionally the respected men of God, and his colleagues kidnapped alongside him, and we wonder what the abductors stand to achieve in kidnapping a prelate and his colleagues, who are neither politician nor money bags.

“We are surprised about the docility of southeast Governors and the security agents in the region towards unravelling the people behind the insecurity in South East which is coming in form of terrorism perpetrated by those terrorists masquerading as security agents calling themselves unknown gunmen, kidnapping, beheading, robbery and assassinating our peoples.

'I Look Forward To Being Your Worthy Opponent', Says Tinubu As He Congratulates Atiku