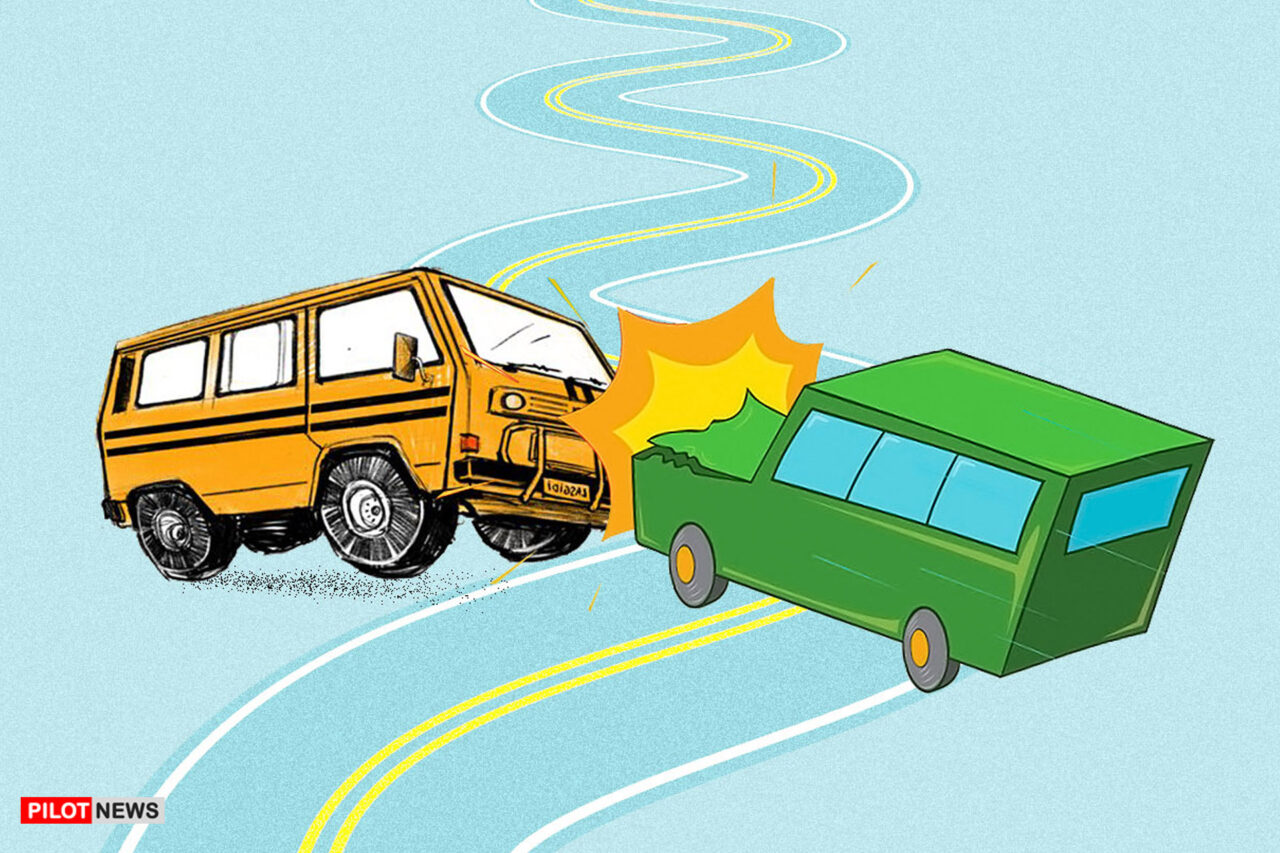 A yet-to-be-identified Bus Conductor, Tuesday, died in a fatal crash that occurred along the Ihiala—Owerri Road, Anambra State.

According to her, 22 people (comprising 17 male adults and 5 female adults) were involved in the crash, while one male adult (the conductor) died, and four other male adults sustained various degrees of injuries.

She further attributed the cause of the crash to fatigue and loss of control, and explained that it was between two vehicles —a white Zhongtong Luxurious Bus (with registration number: NNE423XB) and another vehicle its details could not be gotten.

Continuing, she said: “As at the time of filing this report, the injured victims were taken to Our Lady of Lourdes Hospital, Ihiala, and the dead victim deposited at the same hospital’s morgue by the FRSC rescue team from RS5.34, Ihiala Unit Command. The personnel managed traffic and ensured that the obstruction caused was cleared.”

“The Sector Commander, Anambra State, Corps Commander Adeoye Irelewuyi, while sympathizing with the family of the dead victim, wished the injured victims quick recovery. He urged drivers to ensure they observe the regulatory rest period before plying the road,” she added.

OPINION: Party Structure and its Essence in Electoral Victory