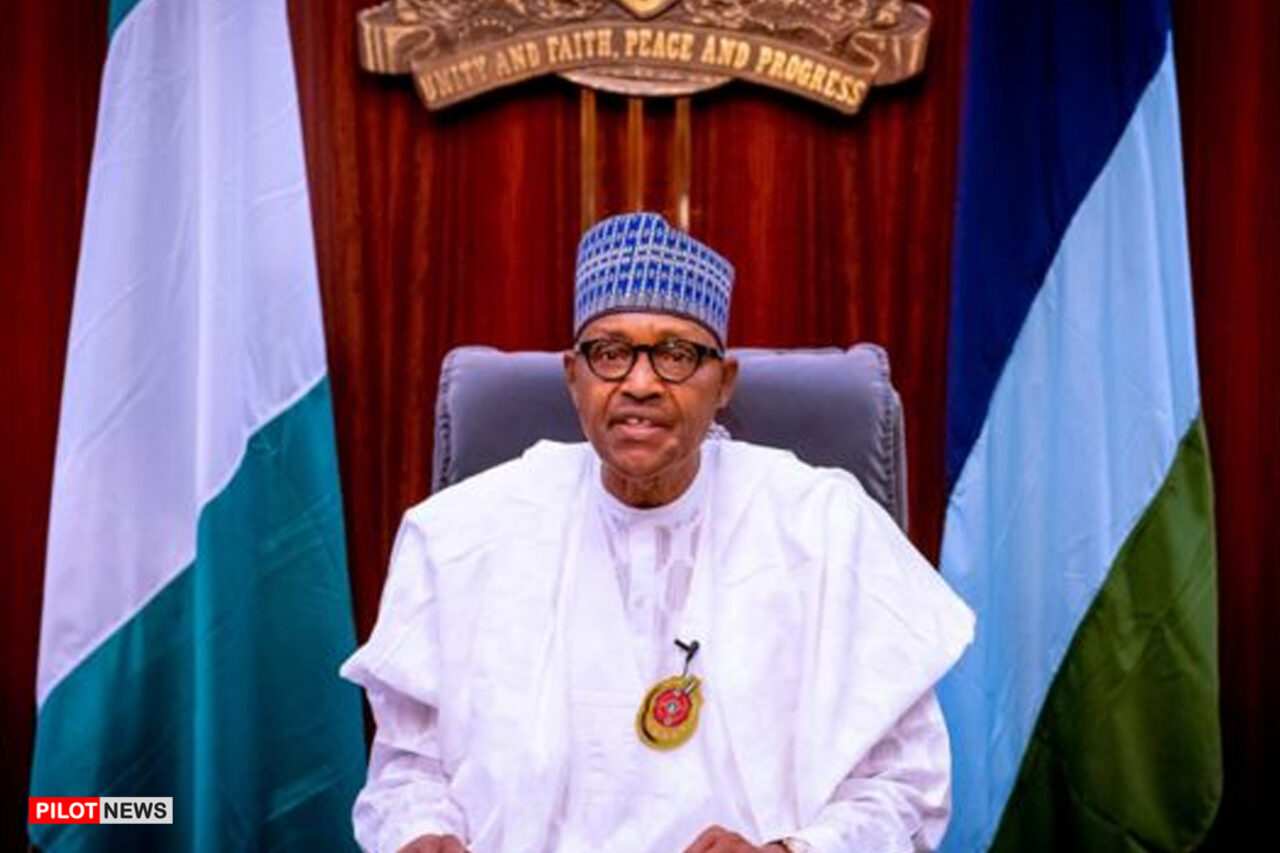 ABUJA — President Muhammadu Buhari on Tuesday met with governors of the All Progressives Congress (APC) on Tuesday ahead of the party’s convention.

The outcome of the meeting was revealed by the President’s Special Adviser on Media and Publicity, Femi Adesina, in a statement titled, ‘We must show positive qualities of APC at our convention, President Buhari charges governors’.

During the meeting held at State House, Abuja, Buhari told the governors that decisions that would enable the party to retain power at the centre should be taken.

The meeting came amid speculations that the president may anoint an aspirant before the convention.

He also charged the governors to ensure that the forthcoming convention to pick a presidential candidate reflects all the values and virtues of the party.

He said, “The processes for the 2023 General Elections have commenced in earnest and I note that the most successful political parties globally have always relied on their internal cohesion and a strong leadership brand to achieve bigger electoral fortunes.

Our party, the APC, shall not be any different, more so as we are still implementing the blueprint for a more prosperous nation.

“As I begin the final year of my second term as President of the Federal Republic of Nigeria and leader of the party, I recognise the compelling need for me to provide stronger leadership to the party under this transition process and to ensure that it happens in an orderly manner.

“Such leadership is required so that the party remains strong and united. It is also needed to improve our electoral fortunes by ensuring that it retains power at the centre, holds the great majority in various legislative chambers and also gain an additional number of states.

“In a few days, the party will be holding its Convention during which primaries would take place to pick the Presidential Flag Bearer for the 2023 General Elections. This is a very significant process and its outcome should prove to the world, the positive quality of the APC regarding democratic principles, culture as well as leadership.

The President appealed to all the Governors “to allow our interests to converge, our focus to remain on the changing dynamics of our environment, the expectations of our citizens and the global community.

“Our objective must be the victory of our party and our choice of the candidate must be someone who would give the Nigerian masses a sense of victory and confidence even before the elections.”

Buhari assured the governors that the consultation process will continue, to ensure that all aspirants and stakeholders would be brought on board right through to the convention, stressing that it would also ensure that any anxiety occasioned by different factors are effectively brought under control, “and that our party emerges stronger.”

Speaking on behalf of the state’s helmsmen, Governor Atiku Bagudu of Kebbi State, and Chairman of Progressive Governors Forum was quoted to say the party must build on successes of its recent elective convention, and the primaries conducted so far.

He also urged the party to “come up with a candidate who will walk in the footsteps of patriotism and love for the country, which Mr President has shown. We will support Mr President to have a very successful convention.”

Bus Conductor Dies As Driver Sleeps Off on Steering In Anambra