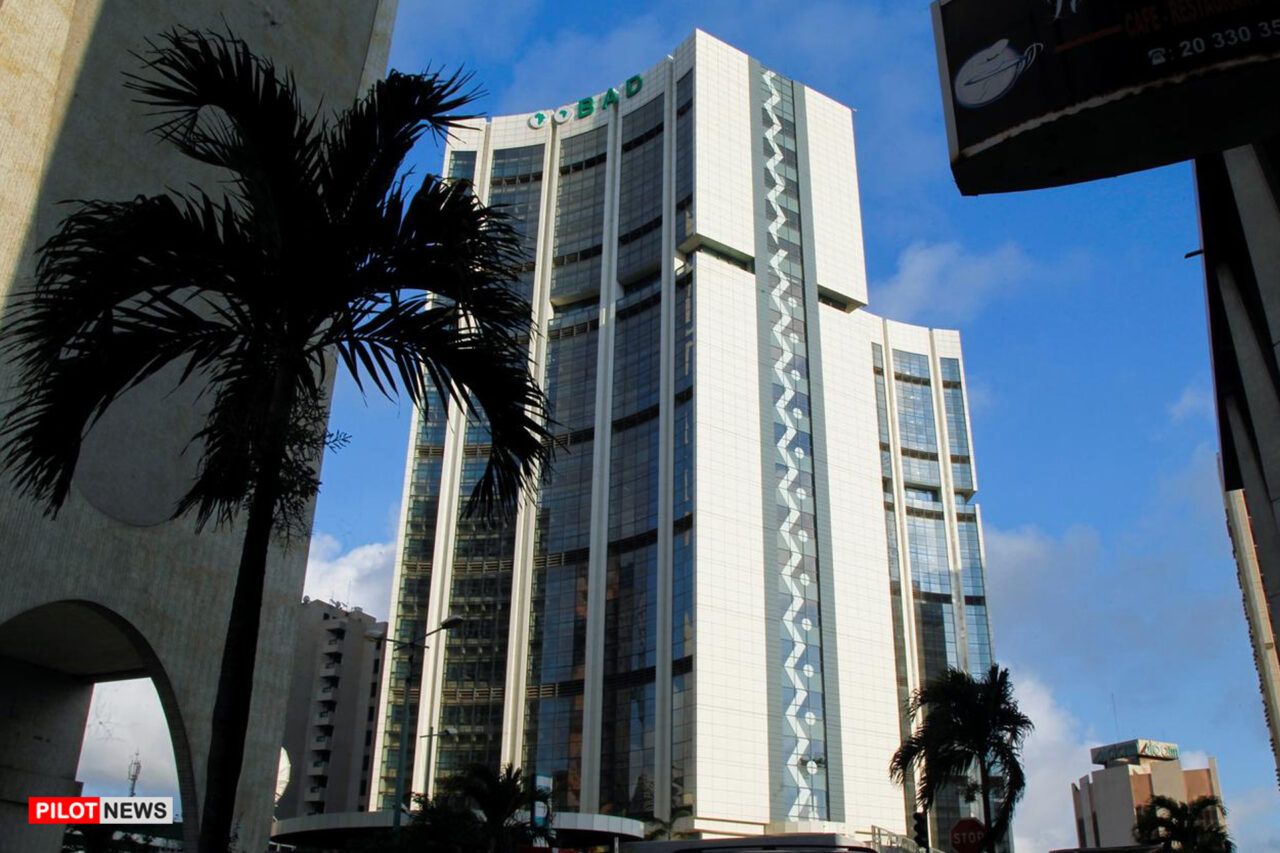 Chief Transport Economist, African Development Bank (AfDB), Lydie Ehouman has said that the bank has been able to secure an agreement for additional €3.5 million for the Abidjan- Lagos highway project.

The Economic Community of West African States, ECOWAS project is aimed at creating a corridor of road linking five countries in the region. The countries are Nigeria, Benin Repulic, Cote d’Ivore, Togo and Ghana.

The road when completed is expected to benefit 40 million commuters within the region.

The AfDB Chief Economist revealed the new agreement at a review meeting of the regional body on the 1020 kilometres of road project, explained that the total amount available for the financing of the highly strategic study to US$ 41 million .

“I am pleased to confirm the signing of an amendment to the financing agreement between the bank and the European Union making available an additional grant of 3.5 million Euros for the study.

“The agreement for the on-lending of this additional grant by the bank to ECOWAS is currently being finalised. Thus, in addition to its substantial contribution of US$ 25 million, the bank will have mobilised EUR 12.63 million in the form of a grant from the European Union.

“This brings the total amount available for the financing of this highly strategic study to the equivalent of about US$ 41 million,” She said.