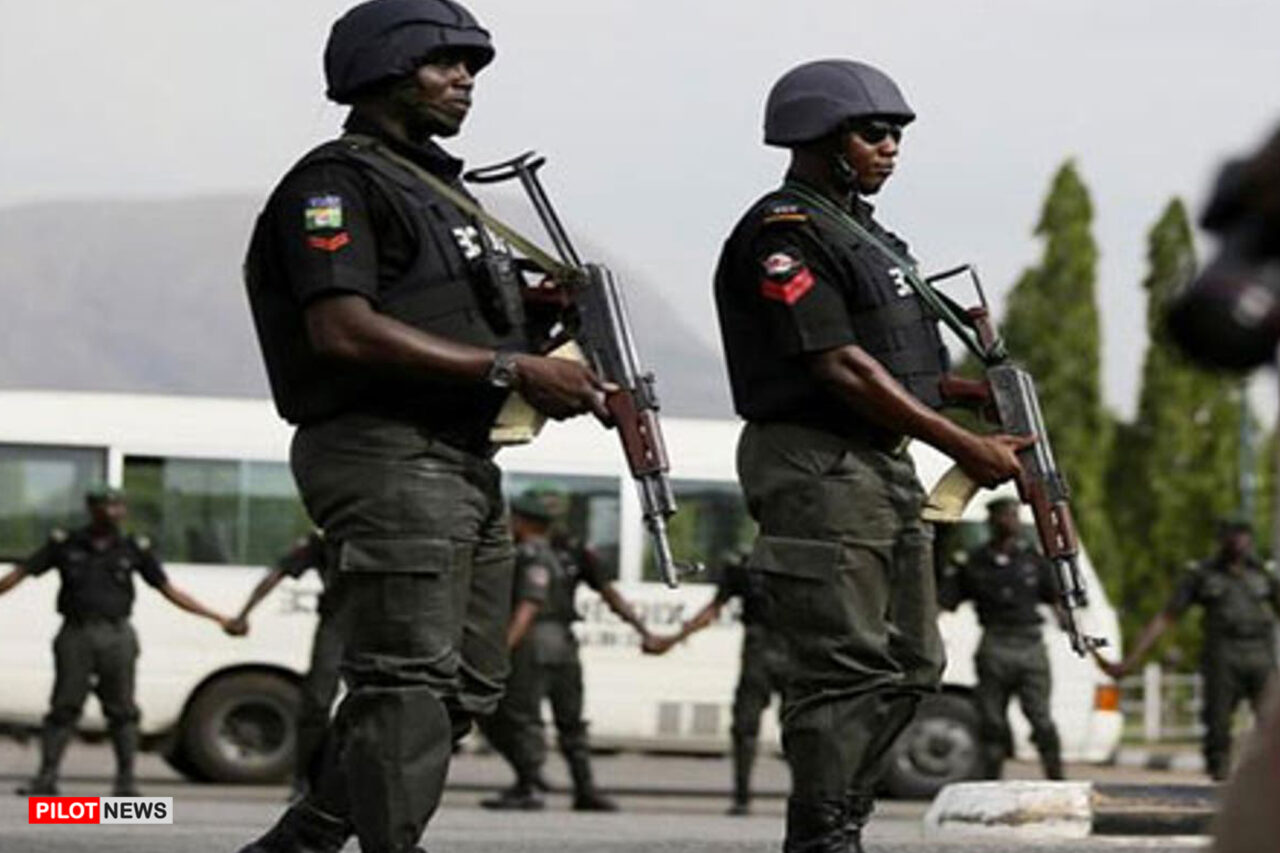 Anambra State Police Command, yesterday, said that it rescued four people who were kidnapped by gunmen in Ekwulobia community, in Aguata Local Government Area and Neni community, in Anaocha LGA of the State.
It also said that one of the gunmen was killed by the police during a gun battle with the hoodlums at Oba community in Idemili South LGA and several items, including guns and assorted charms recovered.
The command listed the recovered items as: one SMG rifle, one Beretta pistol, two locally made revolver pistols, one dagger, one Biafra flag, two pairs of Eastern Security Network (ESN) uniform, two web belts, assorted charms and one Acura SUV.
The Police Public Relations Officer in the state, DSP Tochukwu Ikenga, told newsmen that the command rescued the victims during security operations that took place in various parts of the state.
“We got information around 1:30pm, yesterday, that somebody was abducted. When that information got to us, it was not until 30 minutes before we got another one that some people were abducted in Ekwulobia.
“We embarked on rescue operations. And the men we drafted were from different divisions that were covering those areas. There were some operatives here in the command who went to help them there. Based on that rescue operation, we had an encounter with them along Oba Road, and most of those victims were rescued. In fact, four of them were rescued.
“Following that operation, we were able to recover some of their operational vehicles and some arms.
One of the miscreants, popularly known as Sapolo, was neutralised,” he said.
On one of the gunmen’s native doctor arrested in Awka, while leaving a hospital after he earlier evaded arrest in his house in Nnewi South LGA, the PPRO said that many other suspects had been arrested.
The native doctor was said to be one of those who beheaded Okechukwu Okoye, who represented Aguata II in the state House of Assembly, alongside his aide after they were abducted.
“The one of Ukpor, one of the security vehicles belonging to the vigilante, was attacked. So, many arrests have been made and people are now willing to come out and tell us things that we have never heard before.
“In fact, the conspiracy of silence has died just like the CP urged during the last press briefing, where he said that people were not giving us information. It was the information from the people that led to the arrest of the native doctor and investigation is still ongoing,” he said.
Meanwhile, three people reportedly cheated death at Nkpor Junction near Onitsha when gunmen attacked a security vehicle said to be conveying money to yet to be ascertained location.
Sources said that the gunmen trailed the security vehicle from Umuoji Road to the ever busy junction before unleashing an attack on it, while its occupants scampered to safety.
It was not very clear what led to the attack, but sources said that the vehicle was set ablaze by the attackers. They said that about three people in the vehicle escaped unhurt.
Police spokesperson in the state, Ikenga, said that he was not aware of the alleged incident.

'The Things People Get Away With In This Country', Timi Dakolo Calls Out APC For Using His Song Without Permission