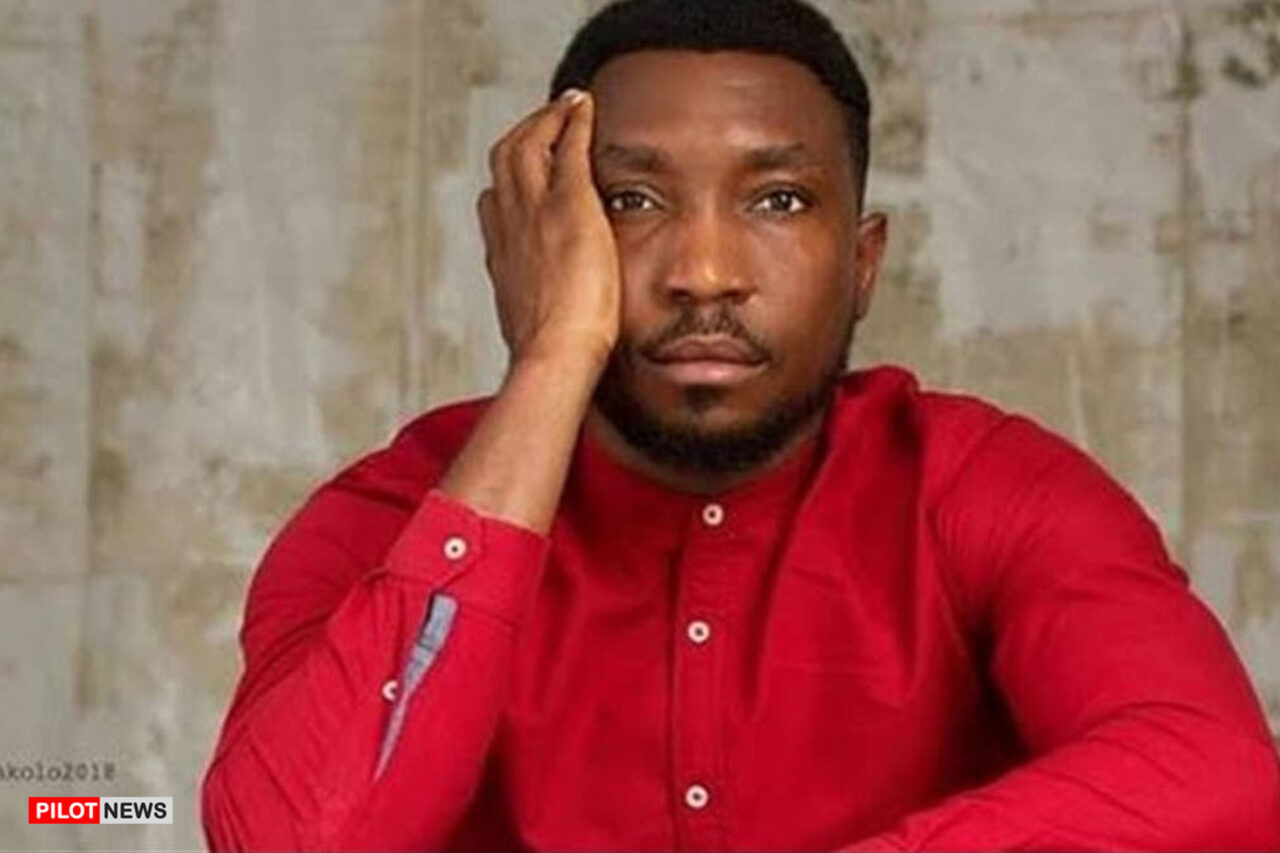 Nigerian singer, Timi Dakolo, has called out the All Progressives Congress, APC, for using one of his songs without asking for his consent.

APC had invited members of the Nigerian entertainment industry under the aegis of Ambassadors of Voice for Change made up of veteran actors such as Zack Orji, Gentle Jack and many others, to lend their voice to the call for peace and oneness in the country by singing the song.

Displeased with the act, the singer took to Twitter on Wednesday morning to question why the ruling party would use his song in a convention without his permission.

Dakolo further noted that this is the second time APC would be doing such a thing, adding that it’s one of those things that people do and get away with in Nigeria.

“Why use an artise’s song without permission in a rally or campaign. The things people get away with in this country called Nigeria. Actually, this is the second time,” he tweeted.

As at the time of writing this report, the APC presidential primary is still ongoing at the Eagles Square, Abuja.

Meanwhile, Zack Orji’s attendance at the event has continued to provoke a plethora of negative reactions on Twitter, with several Nigerians calling him out over his seeming support for the ruling party.

Critics also tackled him for not supporting Peter Obi, the presidential candidate of the Labour Party (LP), who is from the south-east.