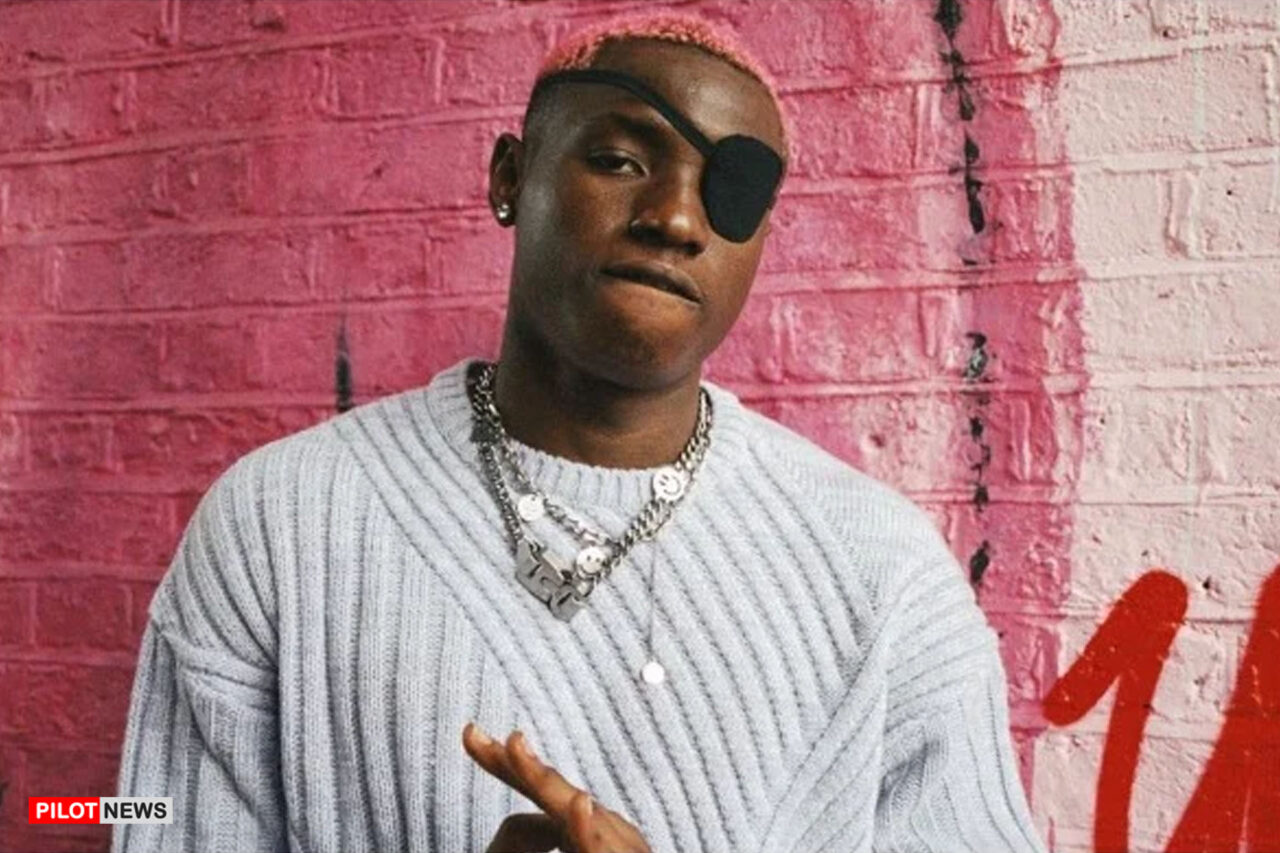 Nigerian singer, Michael Olayinka, who goes by the stage name Ruger, has once again been sexually molested while performing on stage.

The singer who had his manhood held in March was sexually molested again as a lady kissed him on stage.

It is to be recalled that in March, Ruger, in a viral video, stormed off the stage in the middle of performance after an overbearing fan reached for his private part and grabbed him inappropriately.

In another video making rounds on social media, the 21-year-old Jonzing World Records signee, who is away in Perth, Australia, for his ‘Rugged’ tour scheduled between 10th and 19th June 2022, was again assaulted by an overly excited fan during his performance.

In the video, Ruger was seen entertaining the mammoth crowd when a female fan ran to him, grabbed him by the neck, and locked lips with him.

The singer, displeased with the act, was forced to spit out.

The video of Ruger’s nasty encounter with the female fan has elicited uproar on social media with many of his fans wondering why he is always in the center of such happenings.