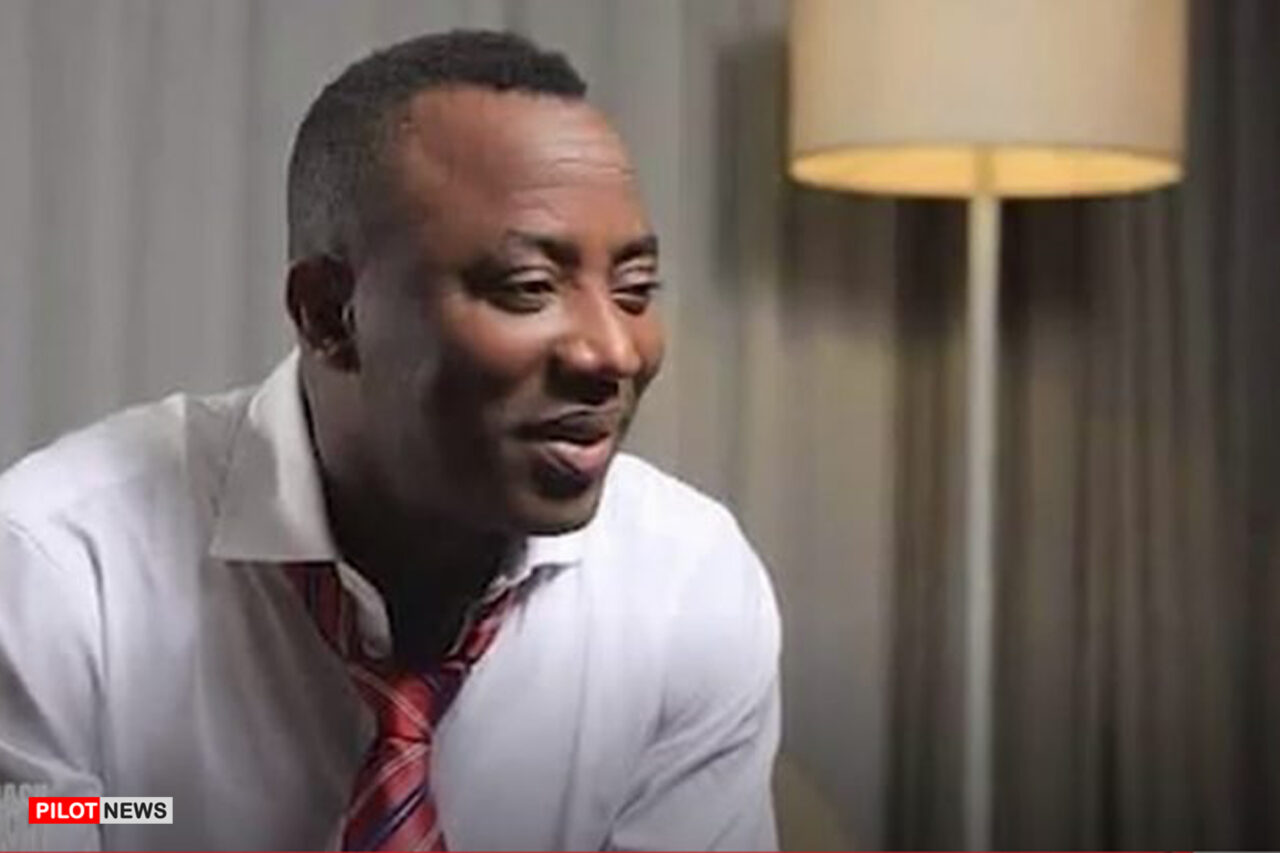 The former governor of Anambra and presidential candidate of the Labour Party (LP), in the early hours of Tuesday, announced on his verified Twitter handle his departure for Egypt on a 3-day visit.

According to him, the trip was to enable him to understudy how other countries are making progress while Nigeria remains in the doldrums.

He added that while in Egypt, he will, among other things, understudy the Egyptian power sector, education, planning, and finance sectors.

“I just departed for Egypt on a 3-day visit as part of my detailed study of comparable countries to Nigeria,” Obi tweeted.

“In Egypt, I am expected to understudy, among others, the Egyptian Power Sector, Education, Planning and Finance Sectors.”

Reactions, however, have trailed Obi’s trip. While some of his supporters praised the move, it didn’t go down well with others who felt it was the right move at the wrong time.

Describing Obi as unprepared, Sowore tweeted, “Heard @PeterObi traveled to Egypt to learn how to fix Education/Power problems. This is exactly the problem with unprepared candidates.

“It is 9 months to the election and a two-term Gov. and former VP candidate wants to go learn something from Egypt in 3 days. Wow!”

According to him, Obi should be in Ekiti, campaigning for the Labour Party’s candidate as the state prepares for the June 18 gubernatorial election.

Adeyanju’s tweet read, “Tinubu is in Ekiti working hard for his party, Atiku is in Abuja; Obi is on his way to Egypt to study Egypt. Later, people will come to shout rigging.”

“Peter Obi should be going to Ekiti, not Egypt. Election is happening on Saturday in Ekiti, Obi says he’s going to Egypt to understudy their system. The Labour Party has a Guber candidate in Ekiti. This was how Moghalu was all over social media but someone called Dumebi defeated him,” he added.