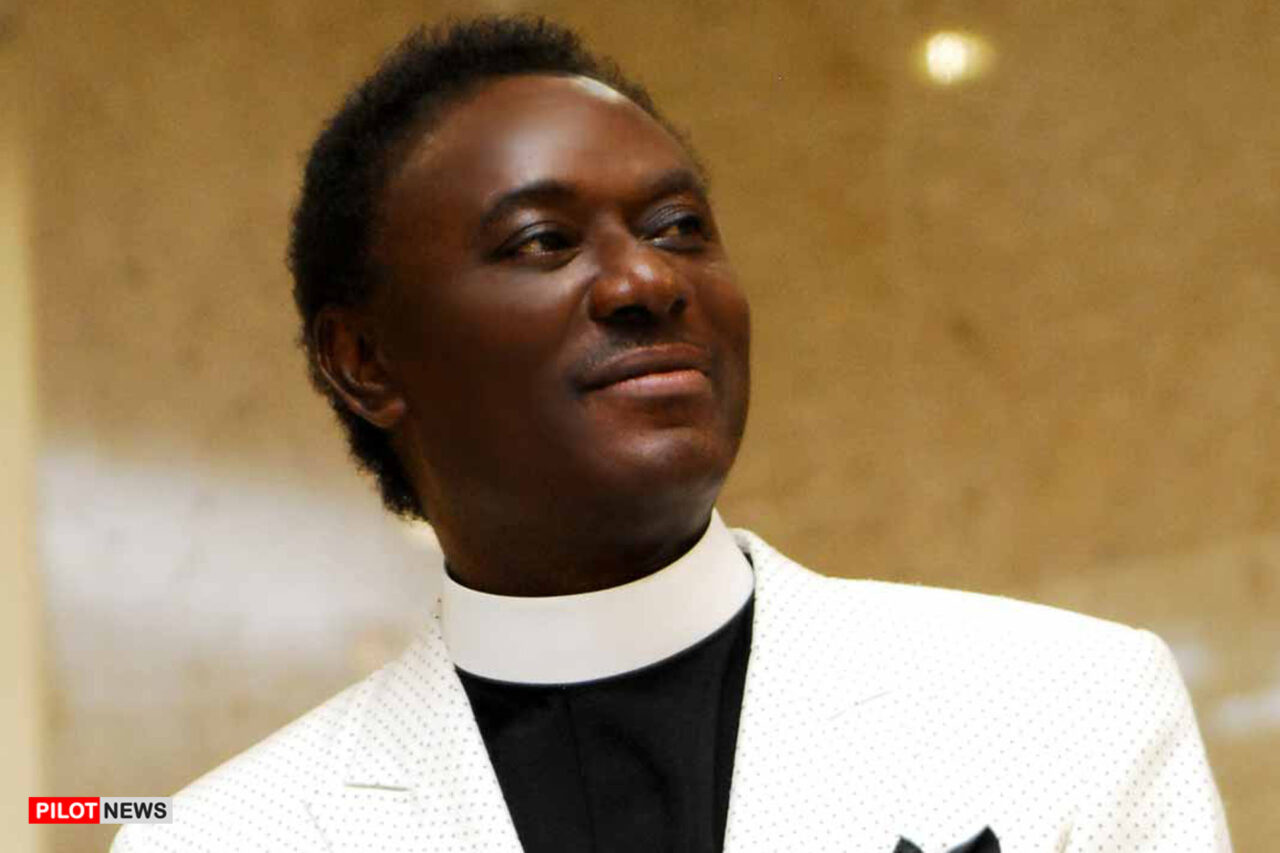 The Founder of Household of God Church, Reverend Chris Okotie, has urged President Muhammadu Buhari to hand over to him as interim president in 2023.

Speaking on Sunday while addressing journalists at his church, Oregun, in Ikeja, Lagos during his 63rd birthday celebration, Okotie appealed to the presidential candidates of the political parties for the 2023 election to step down for him in his bid to take over from President Buhari.

The clergy said he had proposed to become the interim president because that was the ‘solution’ for the country’s challenges, adding that he was the right person to right the wrongs in the country.

“I want to appeal to all presidential candidates to withdraw from the race and allow me to come in as the interim president,” he said.

“I want to implore Asiwaju (Bola Tinubu) to support my government for the betterment of the country and I also want to tell (Peter) Obi that the system that introduced him cannot take him anywhere, because he cannot operate in the system we have now.

“All the presidential candidates should support me to succeed President (Muhammadu) Buhari as the interim president.”

Sharing his plans for the country should President Buhari accede to his request, Okotie said, “If I am made the interim president, our government will be a transparent one and we will redirect the steps of the youths who are into Internet fraud and turn them to better persons in society and empower them.

“My government will be that of National Reconciliation and Reconstruction. The interim government shall address aberrations and anomalies in the polity.”

The clergy emphasised that he would scrap the National and State Assemblies “because maintaining each member costs the country billions of naira”, expunge Ministers and the commissioners, and change the constitution to a people-oriented one. All these, he said, are requisite prelude to the restructuring of the country.

Okotie urged Nigerians to support him in his noble cause of succeeding President Buhari in 2023 in order to salvage the country’s challenges.

“I want to implore all Nigerians to join hands in the conversations that would enable a transition to an interim government at the end of President Buhari’s administration,” he beseeched.