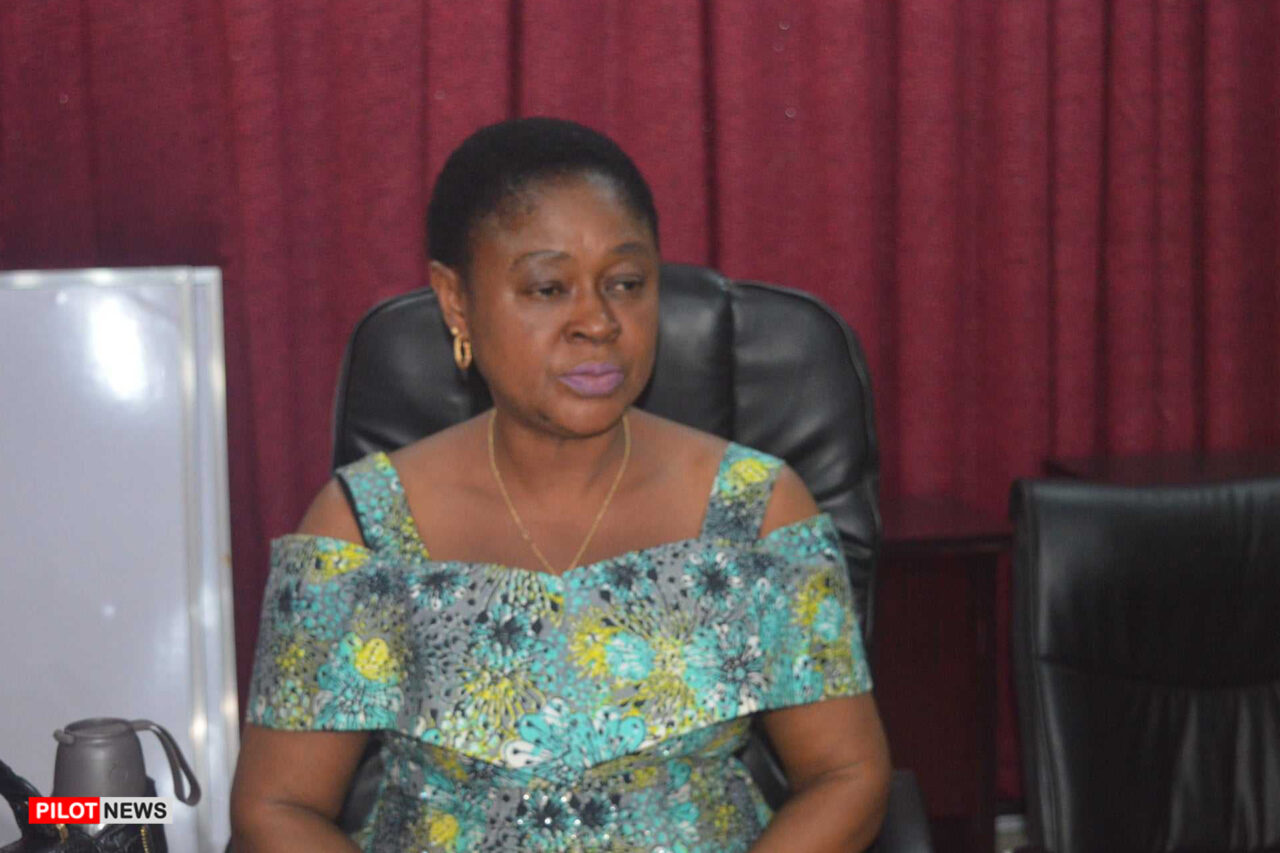 Handel Patrick, (Staff Reporter)
AWKA — The Anambra State House of Assembly has summoned the State’s Commissioner for Education, Prof. Ngozi Chuma-Udeh to appear before the plenary for clarifications over certain issues relating to her office.
According to the Media Aide to the Speaker of the House, Mr. Caleb Okechukwu, the summon was issued during the Tuesday plenary of the House, where some issues were raised about the Commissioner and recent activities of the ministry, which necessitated her summon to appear before the House for clarifications.
The issues, according to Mr. Okechukwu, include the alleged disengagement of the recruited PTA Teachers in the state, as well as clarifications on the reliability of procedures of the ongoing Teachers’ Recruitment Exercise in the state.
He further noted that Commissioner is to appear before the House on Thursday, June 23, 2022, at 10 am.
Recall that a group of protesting teachers in Anambra State had, on Tuesday, June 7, barricaded the entrance of the State House of Assembly complex in Awka to seek the intervention of the House on their situation while lamenting that they have been sacked just barely seven months after they were engaged by the immediate-past administration of Chief Willie Obiano.
The teachers, numbering over one thousand, said they were previously engaged by the Parent Teachers Association (PTA) of the various communities in the state due to a shortage of teachers in various government schools across the state, years after which the Obiano-led Administration converted their hitherto temporary engagement to permanent employment in November 2021.
The protesting teachers also said that they are also being owed seven months’ salary before their unexpected sack.
However, in a statement issued on Thursday, June 9, by Mr. Christian Aburime, the Chief Press Secretary to Governor Soludo, he explained that no qualified teacher in the state’s school system was sacked or relieved of his/her appointment by the Governor Soludo Administration. He rather said the Governor is working towards repositioning the Education sector of the state according to standard practice and in line with the objectives of his administration.
Mr. Aburime further said that the affected PTA teachers were only asked to regularize their employment with the government by taking part in the online Teachers’ Recruitment exercise initiated by the state, as their ‘conversion’ to the school system in the last days of the last administration was done in irregular, hazy circumstances.
By the summon, therefore, the State Education Commissioner owes the House clarifications on the alleged disengagement of the said teachers, among other explanations.