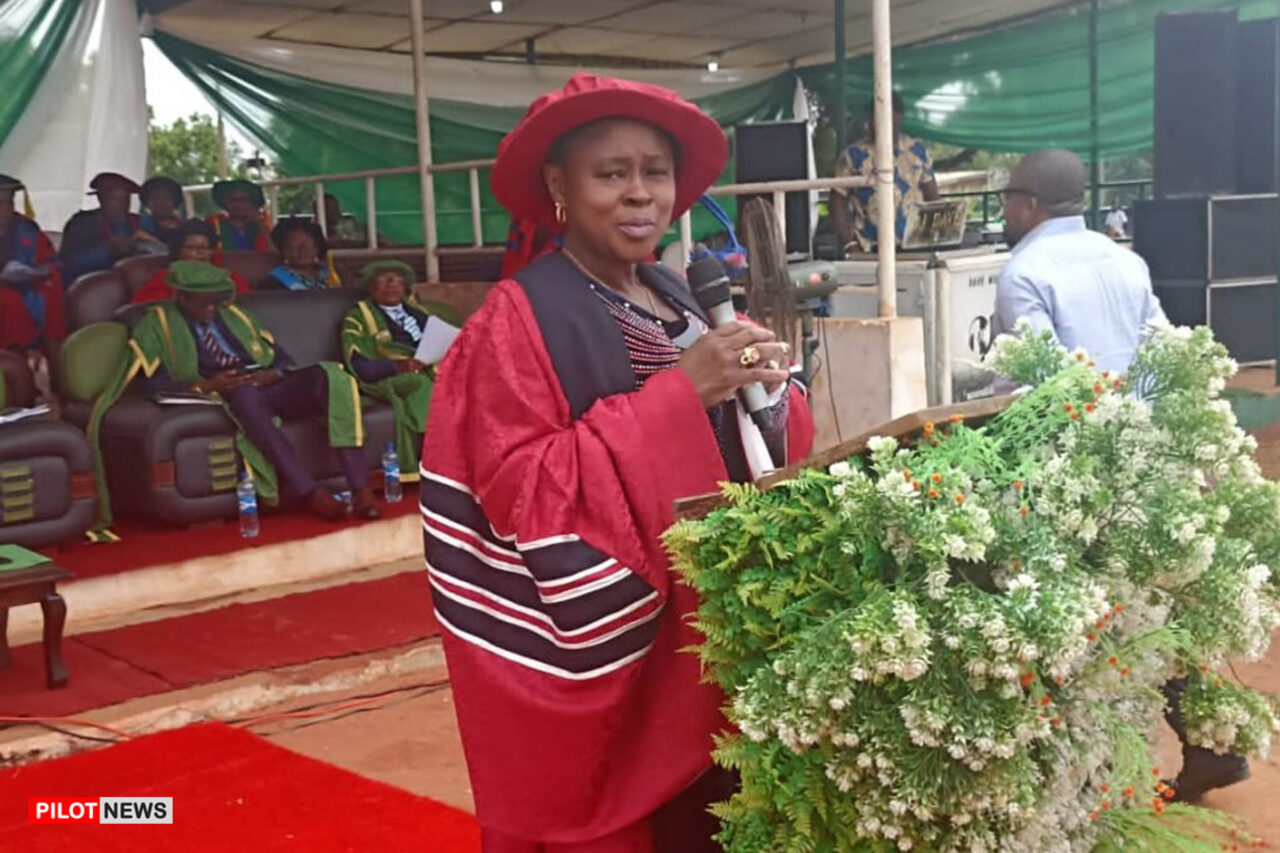 Anambra State House of Assembly during its plenary on Tuesday has summoned the Commissioner for Education, Prof. Ngozi Chuma Udeh, to appear before the House in the next adjourned sitting day, to explain the controversies surrounding the ongoing teachers’ recruitment exercise. In a motion of urgent public importance moved by Hon. Ejike Okechukwu, the member representing Anaocha constituency 11, and also the House Committee Chairman on Education, Hon. Ejike noted that for about two weeks since the ongoing teacher’s recruitment exercise, there has been a lot of controversy and questions that have not been answered.

Citing protest at the legislative complex by some group of teachers who were allegedly employed by the past government but dismissed by the current government, Hon. Okechukwu said the invitation was for the commissioner to “explain and give the House reasons why those teachers were sacked, as well as explain what is happening with the ongoing recruitment exercise”. The motion was seconded by Hon. Lawrence Ezeudu, and overwhelmingly passed by the House. Therefore, Anambra State Commissioner for Education is expected to appear before the House on Thursday, June 23, 2022 by 10am, according to the resolution of the House.

Similarly, the member representing Nnewi South 11 constituency, Hon. Johnbosco Akaegbobi in another motion of urgent public importance called on the governor to urgently attend to the collapse of the road linking Nnewi and Ukpor, which has been cut off by erosion. This motion was seconded by Hon. Nonso Okafor, a member representing the Nnewi North constituency and again supported overwhelmingly by the House and passed.

The revised 2022 budget submitted by Governor Soludo which has undergone the first reading was called up for the second reading. In their submissions, members took the time to itemize loopholes throughout the budget. There were also multiple gross under-allocations in various ministries and agencies of government. For instance, the budget proposed to allocate new twenty-five million Naira to all communities in Anambra, for ‘community chooses your project’. The total sum was supposed to be around four billion. But instead, the total sum allocated was just a little more than one billion Naira. No fund was allocated for the payment of pension.

The House commended the increase in housing allocation and road construction/rehabilitation especially the fact that the roads were clearly listed in the budget, but also frowned that the budget did not make sufficient plan for the environment in the state. On proposed borrowing by the governor, House members avowed that caution must be taken to ensure that Anambra state is not borrowing for consumption, this point was echoed by Hon. Nonso Okafor. The members also variously demanded to know where the funds will be borrowed from and where the government intends to channel the borrowed money.